You maybe asking how this affects small business? Currently it probably won’t affect most people reading this post. However, with more live streaming and broadcast happening it could come in to play for many brands. I think it’s very important to keep up to date on what the different social media networks are doing. Also, how they may affect you in the in the future.

Facebook is, I think, taking on Twitter for the real time second screen experience. Right now so many people take to Twitter to talk about their favorite show. This may not change for the time being. Facebook will be giving producers ways to interact with viewers. They are in three areas; Engage, Decide and Display

How is Facebook going to allow people to engage?

These are all made for larger broadcast organizations. Smaller organizations will be able to use these features as more companies start developing for the APIs. It could be that Facebook will make it easier for smaller brands to get more involved. That will be down the road. Most of these service require a third party app to integrate. We should start seeing these implemented very soon! 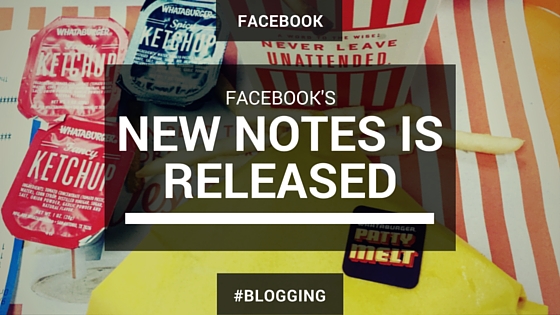 Are your friends for sale?