Google had some changes this week to YouTube. Some good and interesting changes are coming to the service. The first thing they did was redesign the mobile Apps. The second is they will start rolling out 6 second bumper ads. Bumper ads have been a source of controversy this week. But more on that in a bit.

The app is getting is getting a redesign. Here is how they describe the new design.

This isn’t just a new coat of paint on the same old Home—we’ve coupled a fresh design with more relevant personalized recommendations that make it easier to discover videos you’ll be excited to watch. The new recommendation system is based on deep neural network technology, which means it can find patterns automatically and keep learning and improving as it goes. Every day, we recommend hundreds of millions of different videos on Home, billions of times, in 76 languages.

I like the design of the app. It’s a lot cleaner and easier to navigate. I haven’t done a lot of video searches on the phone. This means I can’t speak on the new recommendations. The previous ones were ok, but I think the new tech should get more relevant videos.

The app was released this week. It should be available for download or update at either the Google Play Store or Apple App Store.

Now on to the controversy. Ads in YouTube have never been popular. Unless you have a YouTube Red subscription, you have seen ads many times when you go to the service.

This week the Adwords team announced the new ads. Which to me seemed odd, but they are the ad division of the company so it makes sense.

Given the succinct nature of the format, we’ve seen Bumper ads work best when combined with a TrueView or Google Preferred campaign. In early tests, Bumpers drove strong lift in upper funnel metrics like recall, awareness and consideration. We also see that Bumpers work well to drive incremental reach and frequency when paired with a TrueView campaign.

The new ad format has caused people to start complaining. Complaining they have to sit through six second ads. Currently if the ad is skipable, it’s 5 seconds. Therefore, one more second isn’t that long. Google seems to be going all in on this format. They seem to think it will get more attention from viewers.

It will be interesting to see how this all plays out with the ads. 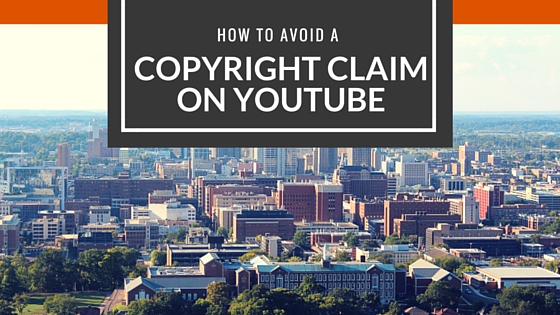 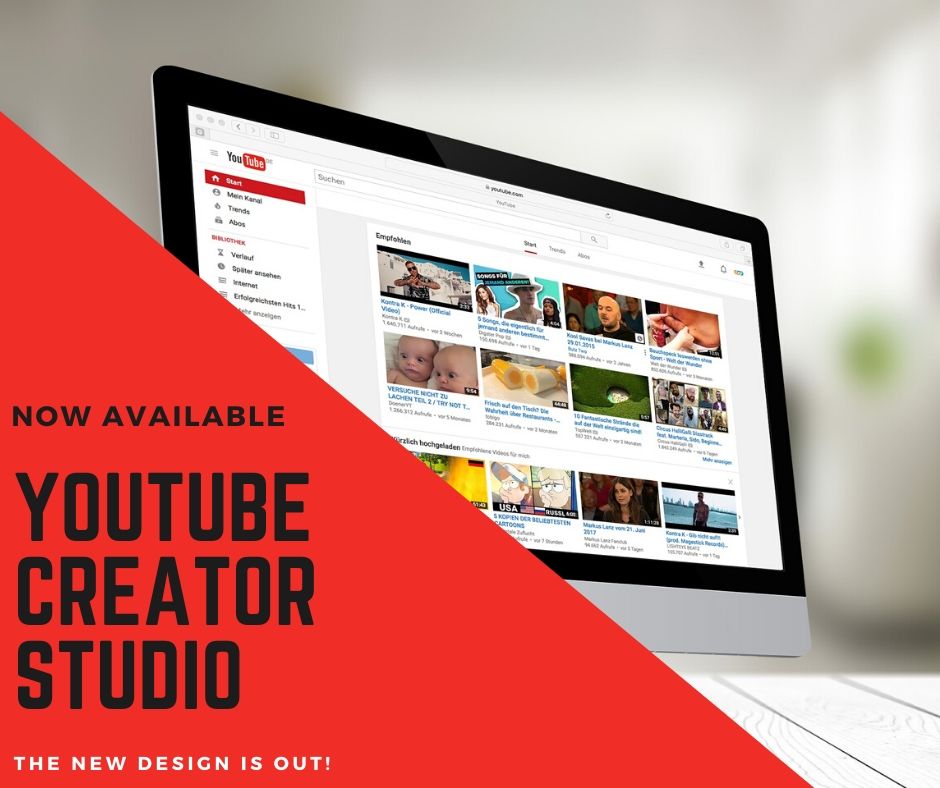 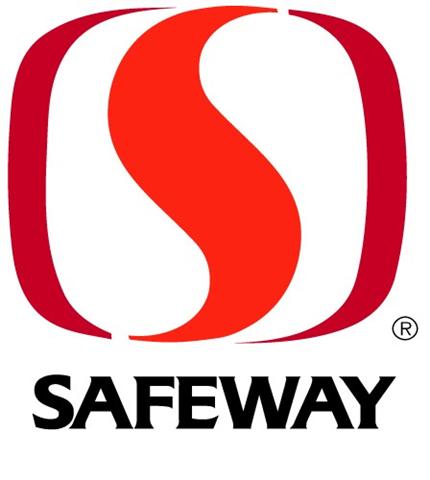 The Power of Social Media – Safeway

It's Time to Move into Video

Getting it Right - a Social Media Plan for an Auto Dealership