I have covered iOS and now it’s time to cover Android N. My Nexus 7 met with an untimely accident. It fell off the table while being charged. Thus, breaking the micro USB port and the only way to charge it. I haven’t decided if I am going to get it fixed or a Pixel C. I’m attached to the size of the Nexus and will probably get it fixed. It’s a perfect size for travel. This week Google announced that Nexus devices will start receiving the new OS.

This week Google announced that Nexus devices will start receiving the new OS. Carriers will be rolling out their own timeline soon. To me, this is why it pays to have a Nexus device. You get the update first! I hopefully will get to experience it soon.

These are only a few of the features of Android N. I suggest for more information see the Release at the Android Blog or the Official Android page. The devices that will be getting over the air update are: Nexus 6, Nexus 5X, Nexus 6P, Nexus 9, Nexus Player, Pixel C and General Mobile 4G (Android One). 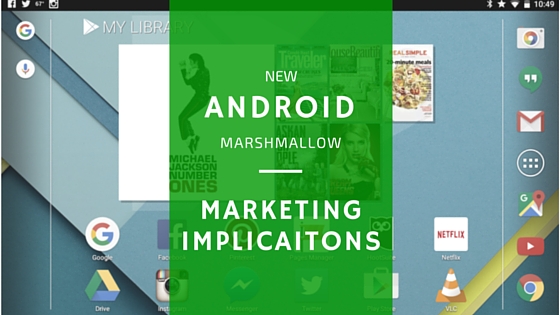 Prisma is released for Android