A few years ago, I created the “Small Business Social Series” (which I will take back up I swear), but I wanted to create another series that is a passion of mine. It’s going to be called the “Small Business Social Series”. Video work can stress people out with the idea that they need a massive budget and special equipment when it couldn’t be further from the truth. There is so much you can do with the cell phone on your desk and I’m here to show you how.

Why are modern cell phones (both iOS & Android) perfect for shooting video?

Over the last few years, I developed a passion for video. It can be filmed and edited on phones, tablets, computers, DLSR cameras, and more. You can go into it with very little money and create awesome videos. Some of the things I’ve captured on my phone are such high-quality, they look professional!

If you want to go in with a higher budget, this video series will cover Final Cut, Adobe Premier and DLSR cameras. I won’t go so far as covering “professional equipment” – this series is mainly to help those who either don’t know where to start or just want some tips and tricks.

Posts in the Small Business Video series will be released weekly. Next up in the series will be is “Shooting Video You Don’t Need Expensive Equipment.” Stay tuned for this next week! 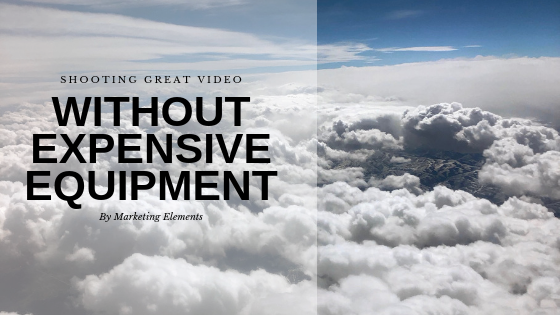 Why you should use Switcher Studio for Live Streams 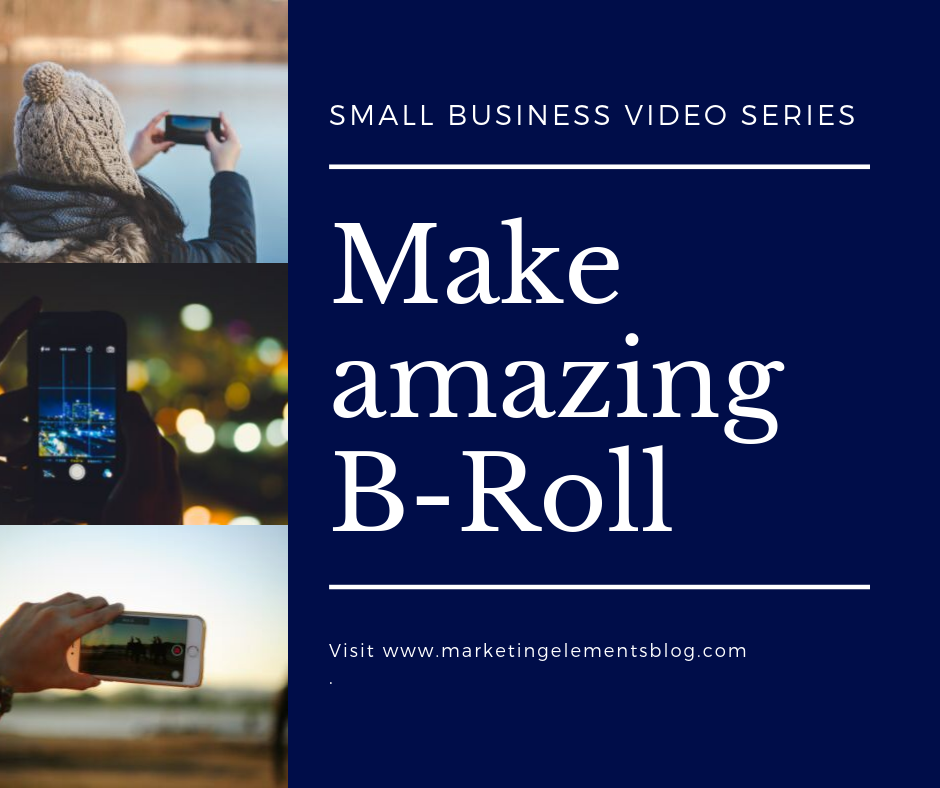 The Secret to Make AMAZING B-Roll with your SmartPhone