I am a massive fan of the DJI Osmo line. It started with the first DJI Osmo; I used the Osmo 2 at a previous job and bought the DJI Osmo Mobile 3 because of the upgrades. Each year DJI keeps innovating on the Osmo Mobile platform.

The DJI Osmo, the original, was a game changer for me. It allowed you to do a video with less motion and the ability to do professional-looking videos with a phone. Unlike the other generations, the first edition was made of metal and had a replaceable battery. The big drawback was the price; it was $299. In fact, I still have my original DJI Osmo and use it from time to time.

The second generation turned the original into a plastic design that made it much lighter and had an internal battery. DJI did improve the features and software. They also dropped the price down to, I think, $129.

The Third generation redesigned the gimbal and made a lot of improvements that fixed a few problems with the first. They also introduced the new tripod and USB-C connector. DJI also did a significant update to the software! This design was $119, or the deluxe edition was $139.

The Fourth and Fifth kept the same design, but the Fifth generation introduced the magnetic connector.

Now we have the DJI Osmo Mobile 6. These are the updates from the DJI Press release:

Osmo Mobile 6 builds on the success of OM 5 with a new ergonomically designed handle and larger clamp to accommodate phones even with cases. It can be carried easily in a pocket and weighs just over 300g. With a built-in extension rod, Osmo Mobile 6 is perfect for achieving better-framed selfies or trying out shots from more interesting angles such as those low to the ground.

Three powerful motors and DJI’s advanced algorithms keep smartphones steady when shooting photos and videos. Osmo Mobile 6’s active stabilization makes it second to none for capturing the action in front of you, from traveling with friends to exploring the city to watching a child’s first sporting event. Smartphones’ electronic image stabilization can falter or lose video quality during more dynamic movement and low lighting situations, but the motorized stabilization of Osmo Mobile 6 makes the difference in every moment.

As Quick As A Flash

Moments that you want to photograph or capture can be fleeting, which is why the Osmo Mobile 6 features a new Quick Launch feature for iPhone users. Once unfolded, attaching an iPhone to the stabilizer automatically triggers the Mimo app alert to enter the camera view instantly. Preparation time is dramatically reduced, with the device up and running three times quicker than previous models.

Featuring an enhanced version of DJI’s ActiveTrack, Osmo Mobile 6’s ActiveTrack 5.0 offers more stable tracking at longer distances and also allows the front camera to track subjects that turn to the side or spin. During camping, traveling or street shooting, your footage is made more story-like with the gimbal automatically keeping the subject the center of attention.

With a new built-in status panel and Mode button, checking the battery level and switching between the four gimbal modes is as easy as 1, 2, 3, 4. A quick tap on the M button and you can cycle between:

Control With A Roll

Effortlessly and fluidly control zoom and focus with Osmo Mobile 6’s new Side Wheel. Roll the wheel to adjust the focal length for flexible composition and zoom in and out with buttery smoothness. Achieve a cinematic look easily with a press of the side wheel to switch to manual focus control.

To help make your content the ultimate expression of yourself, Osmo Mobile 6 includes a number of intelligent features:

Constructive Apps From Start To Finish

DJI’s own Mimo app, and the officially recommended app LightCut, are both available to guide everyone along their content creation journey.

In DJI Mimo’s camera view, tutorials pop up at the start of many features to get the user up and running in no time. Mimo’s ShotGuides feature automatically recognizes the scenario and recommends a shot sequence, along with a tutorial on how to achieve it.

When it comes to editing, jump quickly from DJI Mimo to the LightCut app, which features AI-powered one-tap editing and a range of exclusive video templates. From shooting to processing, it’s a friendly one-stop solution for new creators and pros alike to get the most from their shots.

This new DJI Osmo Mobile is $159 at retailers.

Should you be doing Live Video? 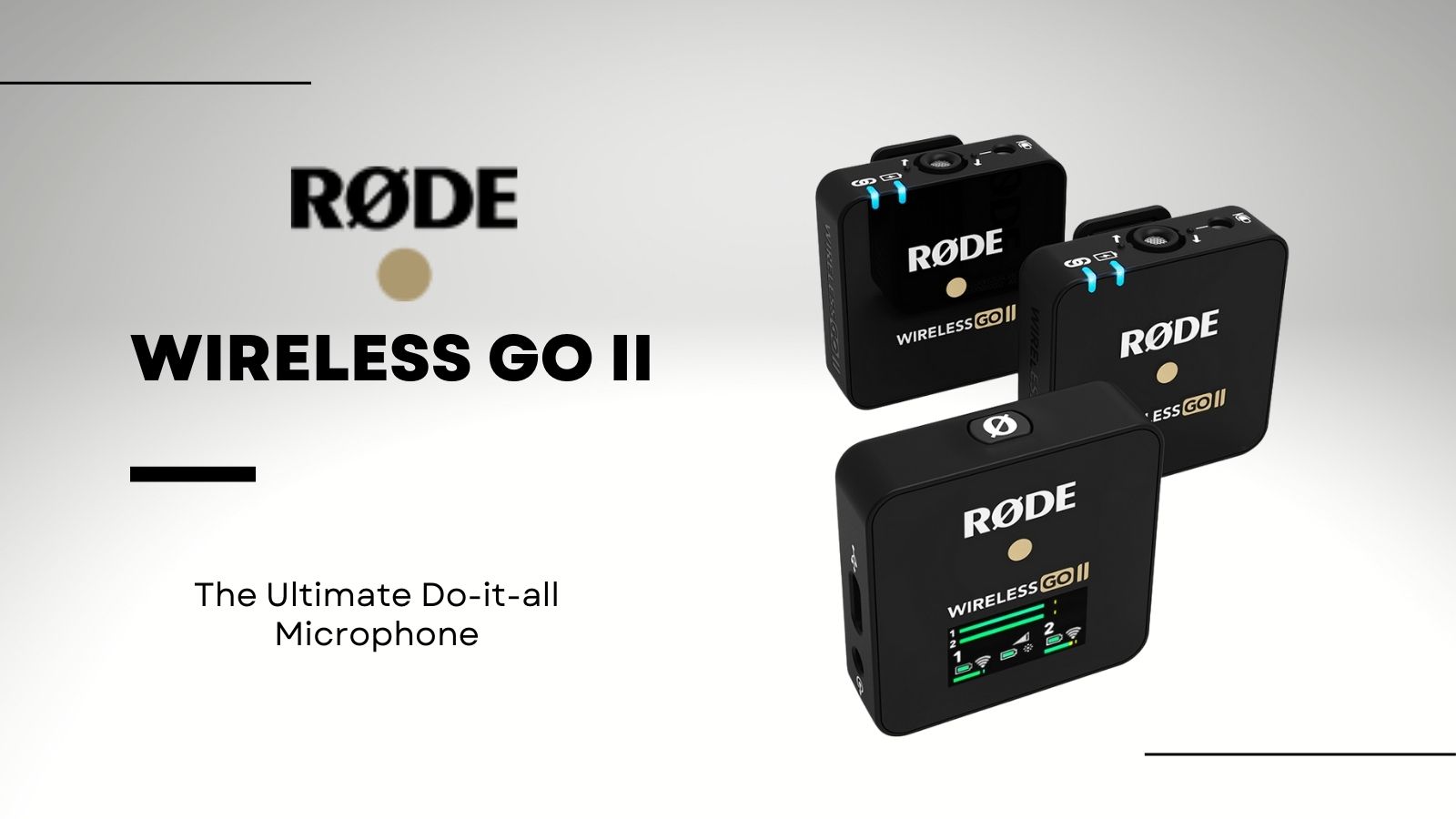 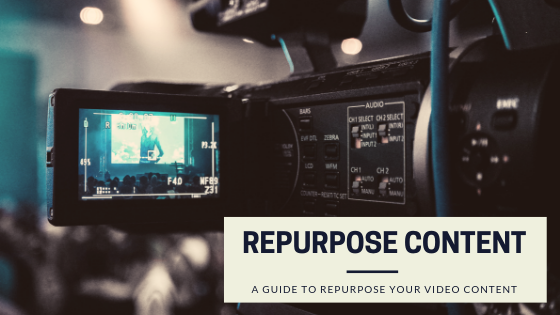 Every Minute on the Internet