Apple announced many new items as the Key Note speech yesterday. Apple is known for it’s product launches. It has set up a few dates around the year they use to make very big announcements. Yesterday, they released new laptops, iPhone 3.0 software, Snow Leopard preview and the new iPhone 3GS, which is the most advanced iPhone yet, but that’s not what I want to talk about. It’s more the new operating system.

Microsoft and Apple have been fighting it out over the last few years. The Mac vs. PC commercials have been some of the best around. They are always entertaining, but Microsoft has hit back with the “I am a PC” and the Laptop Hunter ads.

Now, the OS wars is getting a little more serious. The new OS for Mac will be out in September and will upgrade speed and reduce size of the OS. It has been said by Apple each computer will get 6 GB more space on the hard drive. Which to a lot of people will be welcome space.

Apple is constantly trying to get people to switch to the Mac platform. This was started with the Switch ads they had a few years ago, and continue with the current ads with the Vista mentions. Snow Leopard will have out of the box Exchange Server support. Which means when you plug in the computer you put in your email and password and everything else is done for you automatically. There is no more lengthy installations and remembering all the technical jargon. The Mail (the Mac email client), iCal and Address Book will all be ready to go on the Exchange Server. I would also assume this will work with Entourage (MS’s Outlook for the Mac). This will make a lot of people consider Mac’s for their next computer.

What is the most interesting part of the announcement yesterday is the price. Whereas, Leopard debuted at $129 back in October of 2007. Yes I know this because I was one of the many standing in line that day to get it. This operating system will retail for $29. Which in the world of computers is a really low price!

Microsoft is about to unveil the pricing for Windows 7, but not sure how this Apple pricing will affect the overall price. Microsoft has about 90% of the worlds operating systems. The last operating system was released about two years ago and has been a disappointment to many people, and been the target of ads by Apple. In the next few weeks, we’ll see what the pricing will be for the OS.

Microsoft has listened in the past to consumers. Many have felt the Office suite was way too expensive for the average home user. They then released a scaled down version for around $150 that could be installed onto three computers. The scaled down version just has Word, Excel, PowerPoint and Outlook. The Outlook doesn’t have Exchange server support, but for the average user it is a feature you won’t miss.

What will this new pricing do to the penetration of the Mac OS? Right now it’s unsure, but if Apple keeps up with this pricing, it bet you will see it affect the Windows market share. 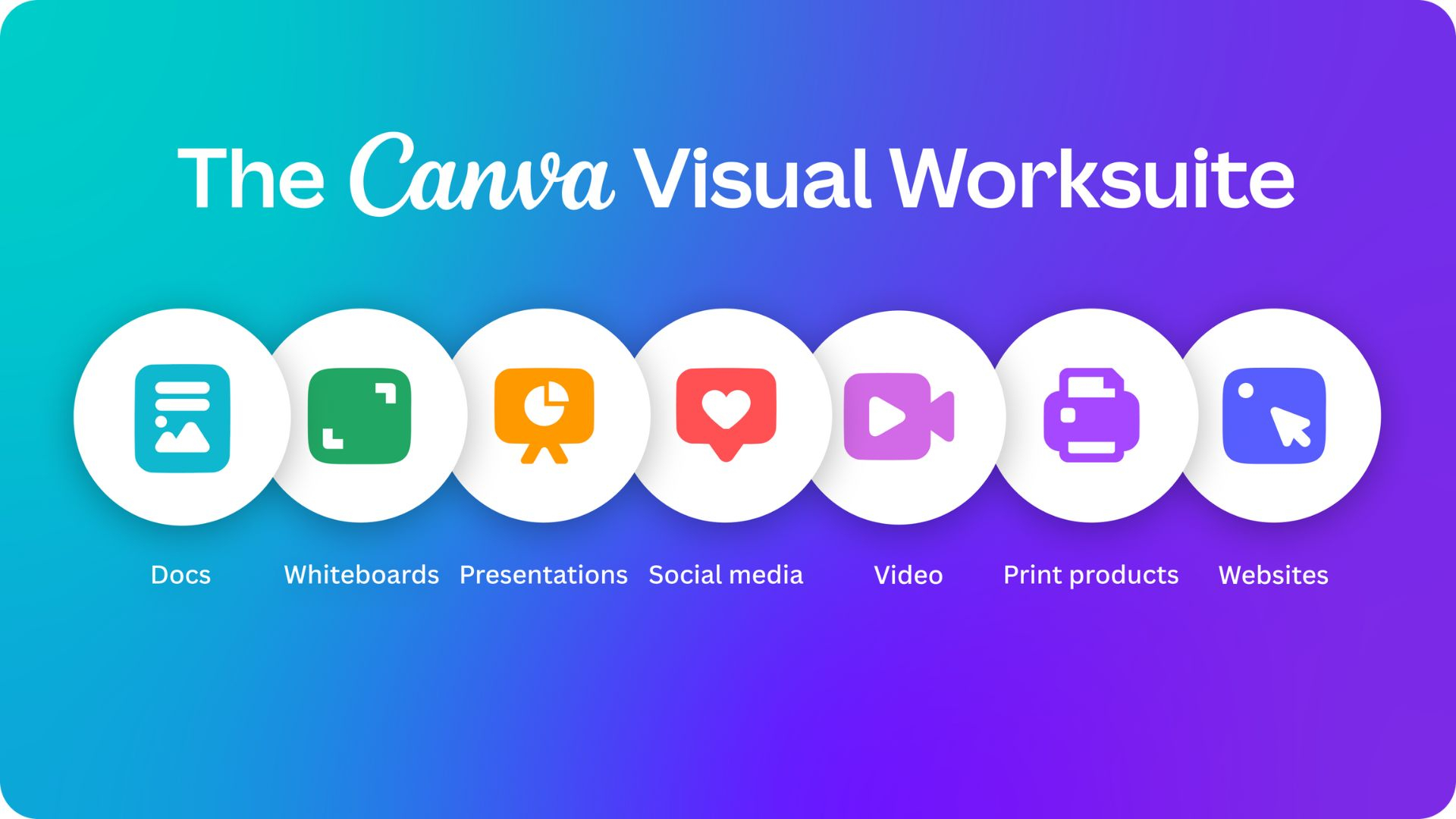 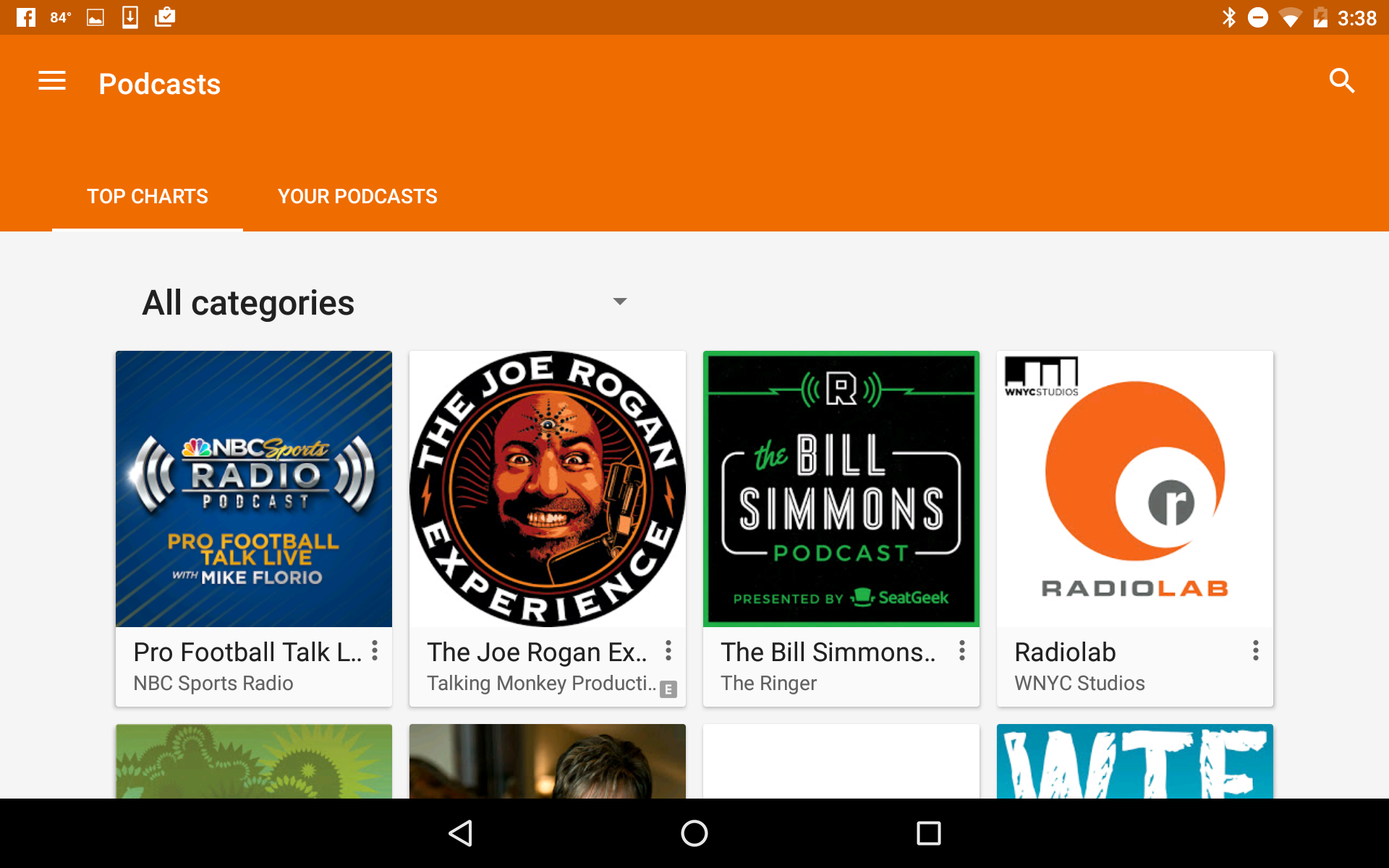 Google Play Podcast and why Your Podcast should be on it! 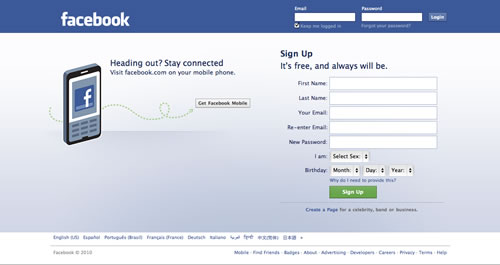 One comment on “Apple’s Snow Leopard Low Price and does Vista suck?”