I am a big fan of Apple. It should come as no shock to anyone who reads this blog. I have always liked what they did over Windows or Android. However, I know each of those as well and can cover them in the Small Business Social Series (SBSS).

When the new Photos app was announced during the Apple Keynote by Craig Federighi, SR. VP of Software Engineering, I was super excited. The ability to have my entire photos/video library in the cloud for me to use was a very exciting future. Before the release I had about 100 pictures on my phone and always downloaded the videos I shot. But, there would inevitably be a photo I needed I had taken in the past. This always happened right after I deleted the latest batch of photos.

Some of the key points of the app are:

Flash forward from the release in April of 2015. The update came and the masses upgraded. The first thing you have to do is import you iPhoto library. This seemed to be a painless process at first. The Photos app scanned all my media and then set it to update. A fact you should know is I have approximately 20,000 photos/videos. It’s a large library. This also is the span of 10 years, so not too bad.

The upload process took a long time. I knew it would and would close the app and would only update when I had down time. That way I thought it wouldn’t take up my bandwidth. Little did I know, until watching Rene Ritchie from imore.com on MacBreak Weekly, that the app uploads in the background. This happens even when closed. This didn’t’ make me happy and I thought it was doing this but wasn’t sure. So first off, to me this seems very “unapple” to me. It upload around 100 GB of media to photos. It took over 2 weeks to complete this. So note if you have a large library and not updated know it’s a long process.

After everything was uploaded. I checked on my phone and MacBook Air and all my pictures were there. I was supper happy that everything now was in the cloud. I would be able to mange across any device, and those changes would show up instantaneously. This was just what I wanted. So on this they have exceeded my expectations. It just works. Now if I’m creating a picture on my phone, I just need to save it and as soon as I do (if connected to wifi) it will show up on my desktop. I no longer have to email, text or Air Drop myself the file.

I have tried some of the editing. It can be either very basic to complex. They start off by default being very simplistic. Anyone can now be a better photographer. One of the best features is the auto horizon. The automatic tools can adjust so the photo is level. Or you can do it yourself. I didn’t know how many of my pics were off tilt until I started playing with this feature.

You can also can enhance, rotate, crop, add filters, adjust (with 10 different presets) and retouch. . The default presets are Light, Color and Black & White. Others include noise, Sharpen and white balance. Under each edit category you can have 3 or so other features to edit in each one. So this really impresses me the level of control you could have. Lastly is the retouch. You can use Photoshop like enhancements to take out things from the picture. You may use some of these or none of these. But its great to have them there if needed.

So this is where the dark clouds roll in on my review. I had been having issues with my MacBook for a few weeks. Every day it seemed to go slower and slower and never seemed to get better. I took it into one of the Apple Stores in Atlanta and the Genius looked at it and determined my problems were not hardware released. The problems were software issues. The course of action was to reformat my hard drive and start over. To me at the time that wasn’t a big issue. I had a Time Machine back up, then copied all my files over to an internal Hard Drive including my mail. And lastly a third back up of all my important files. There was no possibly of me loosing anything.

I got home around 7 PM and started to reinstall all my programs and files. This took me from 8 PM till 2 AM. My photos library took the longest, followed by video files and the rest took only a few minutes to copy. The last thing I did before going to bed was to open Photos and choose the Photos library it created. It opened and said “There are items that are incomplete and need to be deleted” I was like HUH? I clicked continue when I realized the app would go no further unless I did. NOTE, I have the original file still on my external hard drive and though at the worst I would corrupt this one and can get the new one. It scanned my library and said I had only 17,000 pics and then started to upload the library. WHOAA, I immediately clicked pause for a day and changed libraries to a new one. Then immediately set up a call with Apple Care for 1 PM the next day.

Apple Care called me right on time and I was dealing with the iCloud help and they had no clue what to do. Being a new app I figured it would probably take a few people to talk too. They then transferred me to the CPU department (I think is what they called it), and she tried to help me. She also didn’t understand what it was doing. We got disconnected and she called me right back. It was determined I needed to go over to the iApps department. The guy helping me had to talk to a super visor and I was told that there is no way to import a photos app library. If I used the library that my computer originally created it would upload the pictures all over. There was no process for checking pictures. Also that would mean if I wanted to keep originals on my computer I would need to download all 150 GB of images and videos all over again.

I find it hard to believe that the engineers at Apple didn’t think that people would transfer computers. This should be something basic and the people would want to bring over their photos. It seems like something simple and should have been considered. This was a massive fail to me. Not to mention when the other library was uploading it duplicated over 600 pictures in the library. So from Sept through November I have 1 duplicate picture. This didn’t duplicate videos, just pictures.

Before I got off the call the Apple Care agent said he wished he had a better answer. I was never mad at anyone on the phone. They all did their best and were very helpful but It wasn’t an answer I was used to from Apple. Usually it’s anything they can do to help but in this case there was nothing they could do. It was out of their hands and until this feature is added I am sadly out of luck.

Not wanting to download my entire library again. I opted for the “optimized storage” where originals are stored in the cloud and as space allows. Photos would then download the flies to my computer. However, since I had ample space on my computer it was downloading them all over again! Every single file was being downloaded. So I clicked the “Pause for One Day” button so it wouldn’t eat through my bandwidth. One thing you should know is that editing when your library is attached to iCloud. The feature won’t work unless that picture is downloaded to your computer.

So I’m taking my time downloading my library again. I makes me want to go sit in the Apple store and download my pics on their wifi. I don’t know what this hit will cause to our Internet yet. It seems they rushed this app to get it out and now having to go back and refill some of the functionality that should have been in it all along.

Here are the ratings I will be using: 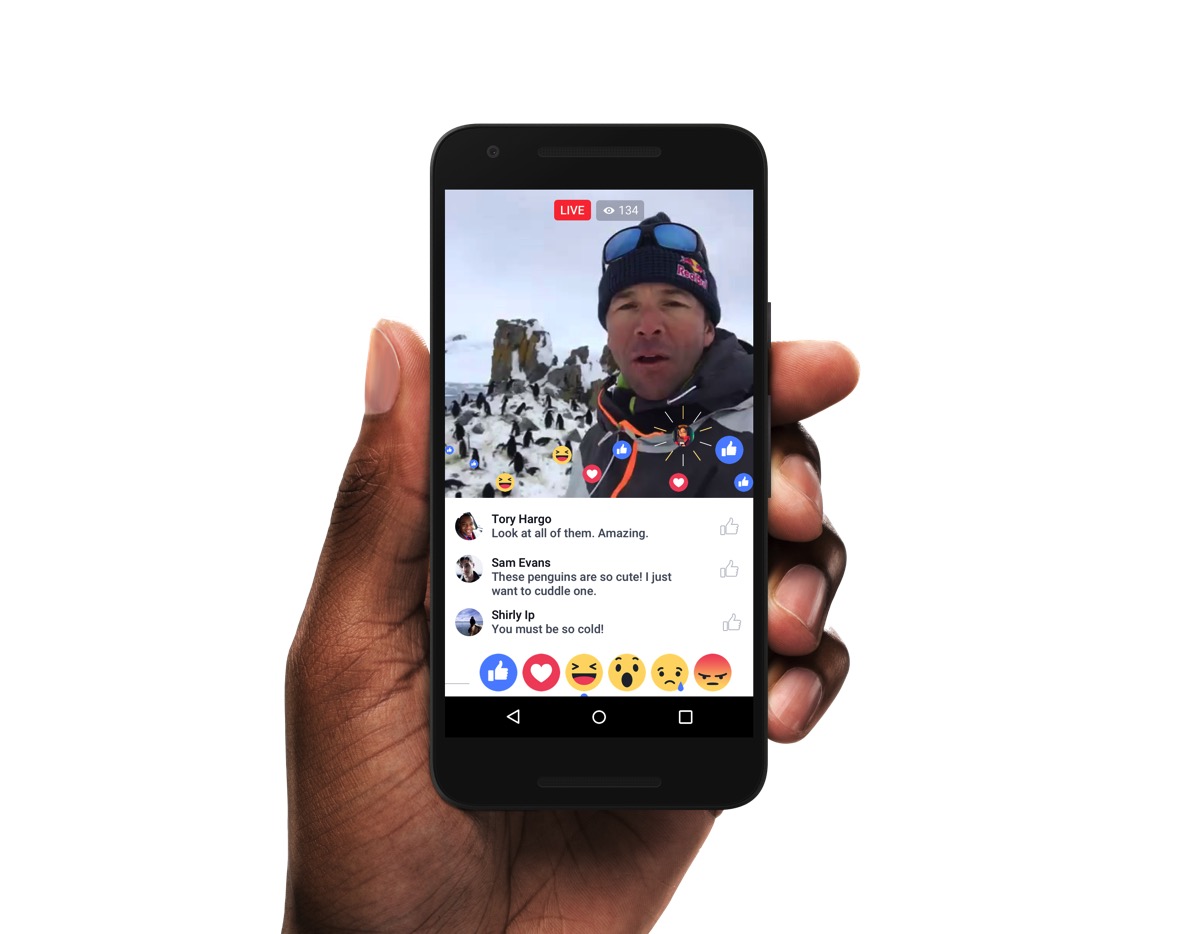 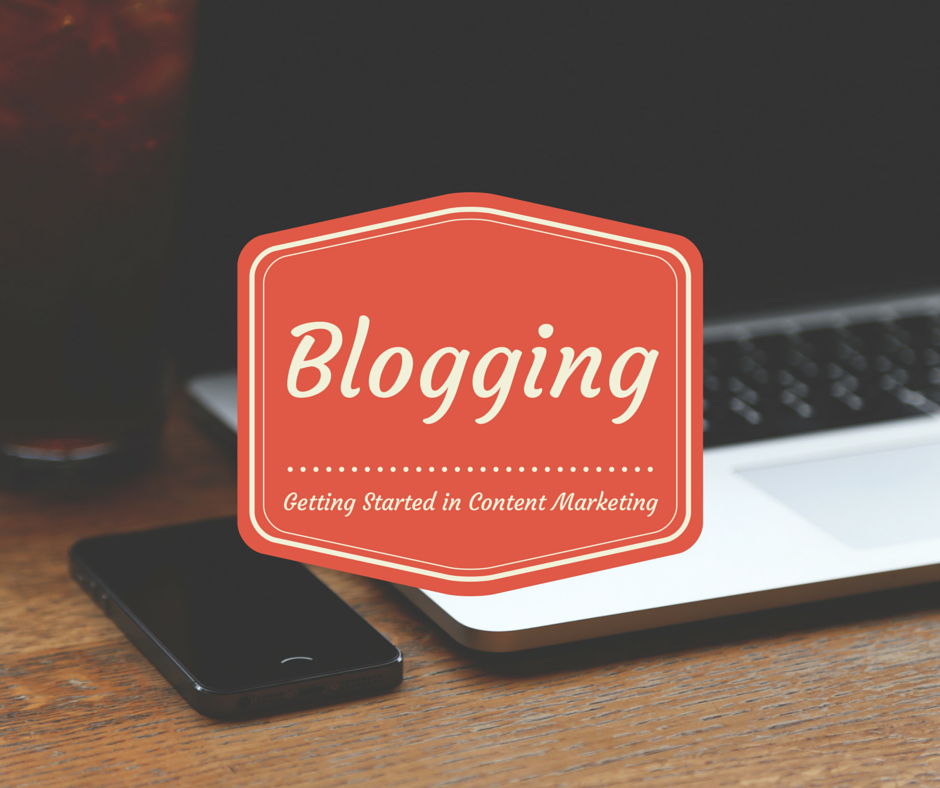 SBSS – How To Start Blogging 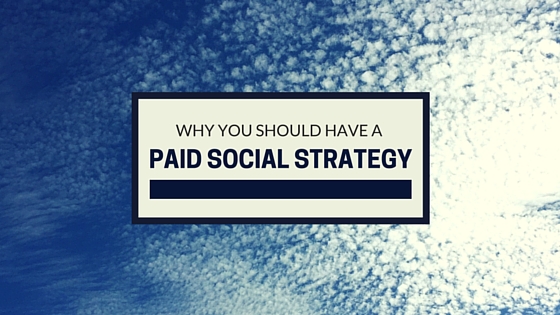 Why You Need a Paid Strategy in Social