There is one mistake that I have found in small business social media strategy. That mistake is trying to be in every social media at once. When I start with a new client who isn’t as savvy in the social space. I always go over the types of social media platforms and then discuss what their goals. Then I would recommend which social site or sites would be best.

This is where the biggest mistake comes in to play. Many want to be in EVERYTHING. They want to be on Facebook, Twitter, Pinterest, Instagram, YouTube and Tumblr. You can’t be in every social network to start. It has always been my advice to pick one or two and start off and build a community in those. After you get a following and things are going well branch out to other social sites.

The reason I give this advice is that the limited budgets (both time and money). Small businesses need to invest their time and money wisely. Being in 5 or more social networks takes work, not to mention money now that more networks are making it pay to play.

My usual recommendations are as follows:

Facebook – Most of my clients start off in Facebook because it’s the biggest around. However, the new algorithm is making it hard for small businesses to compete with bigger businesses. Few want to invest in a social advertising.

Twitter – For clients that want to have a dialog and drive traffic. Twitter is turning to be better than Facebook for both of those goals. Plus you don’t have to play to pay. If you do it can increase your goals but it’s not how to be seen on Twitter.

Instagram – Perfect for clients with a lot of images or the time to create them. In recent weeks its been said that Instagram has better engagement than Facebook. I always warn people you need to post pics at least daily and often.

Pinterest – This network is one of the fastest growing. It’s perfect for an e-commerce company or brand with a lot of product. They are supposed to release the buy button that will be a game changer. Right now it has more women but I think in time that the divide will level out. It doesn’t drive traffic but can raise awareness.

Google+ – The Google social network. It doesn’t know what it wants to be and maybe sunset by Google. They have not had any updates in over a year and have announced they will be dividing into photos and streams. The future is uncertain.

If you are a small business take your time and grow into social. After you get an audience in one you can leverage that audience to follow you on the new network.

10 Lies that Social Media consultants Tell – And why they are not true! 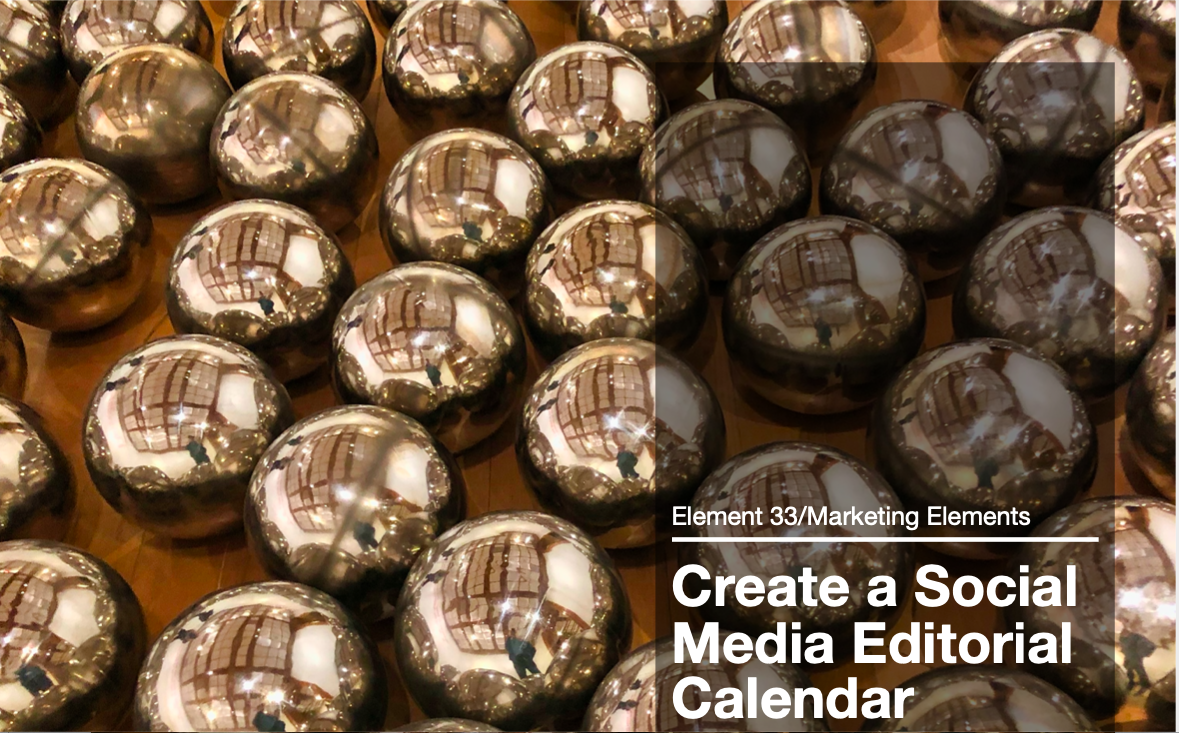 Free Download – How to Create a Social Editorial Calendar