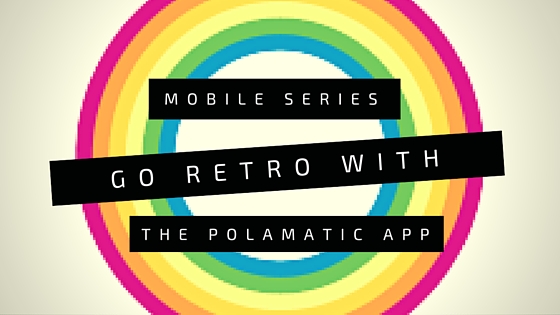 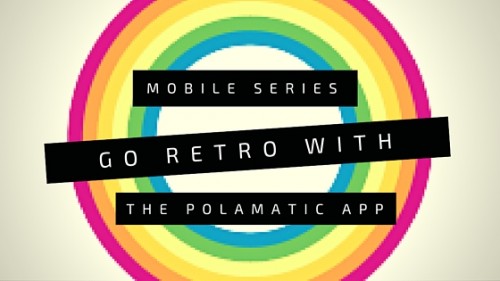 Do you remember the days of going to the store, buying film and taking pictures? Long before digital cameras there were Polaroid cameras. They were an instant camera and you could see the picture you just took, minutes after you shot it. It would develop right before your eyes. Hence the line from Outkast “Shake it like a Polaroid Picture.”

I have a special place for the Polaroid camera. It was my first camera I shot with. I have hundreds of pictures around here taken with one. At some point I need to scan them in to the computer. Taking it on family vacations were my favorite thing to do. The only down side was the cost of the film. I had to be strategic about what I took pictures of, unlike today where that is no longer an issue.

Photo apps are one of my big loves. It all stems from the original camera and carried over to 35mm cameras. I have way too many of Photo Apps on my phone and tablets. The latest find is the Polamatic app. Which is the official Polaroid App for pictures. It can turn your current pictures into Polaroids or take pictures directly in the app. It is a lot of fun to play with. 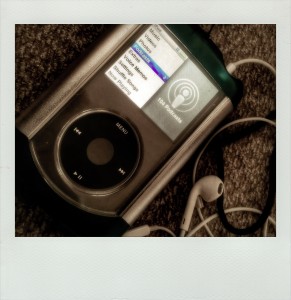 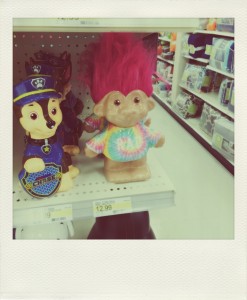 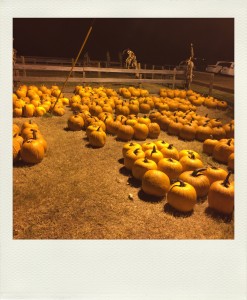 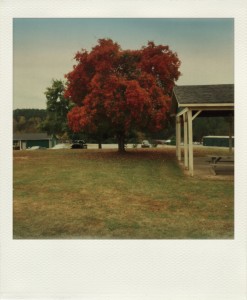 One of my favorite things about the app is when you import a photo it comes  onto the screen like the way it would come out of the camera. The only thing I wish it would do is develop faster if you shake the phone! I have a few examples of the filters and film. I really love what it does to the film. If you have a retro picture you need, this is the perfect app for you.

The best part of the entire app is that its 99 cents on the Apple App store. It is also available on Android and is in the Google Play store. I hope if you get the app you will have as much fun with it as I did! 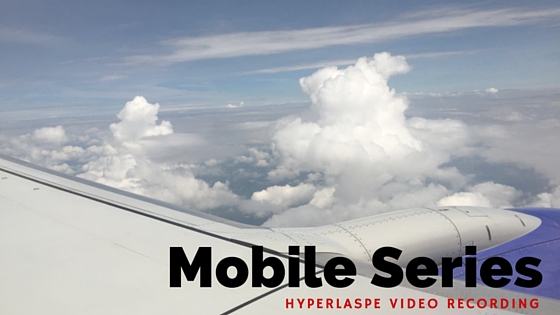 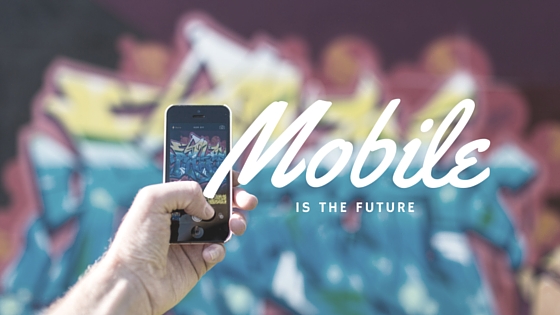 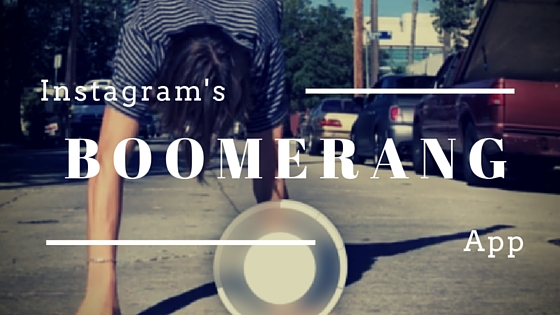