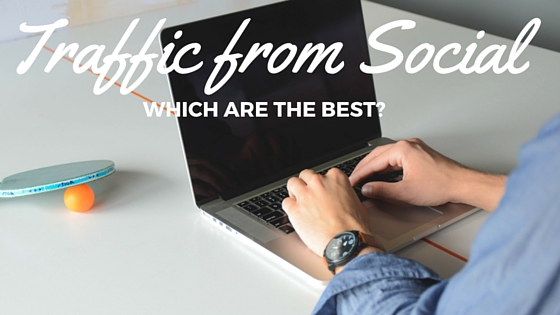 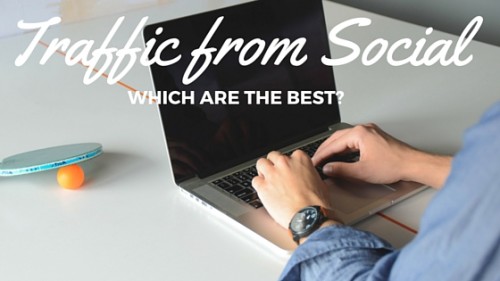 If you are after page views where are you to go? What social media is best in sending organic traffic? Note, this will feature organic rather than paid traffic. I have covered some paid social promotion in the past. This is my experience with clients and personal posting. So what services should you be using?

Facebook – Facebook used to be the main way to get traffic to a site. The growth and clicks were amazing. With the advent of the news feed algorithm, that has changed. Now the organic traffic has significantly decreased. One brand I worked with, with a fan count was around 20,000 would get 100-150 clicks per post before the change. After the change the average went to 10-25 per link. The strategy remained consistent during the change. Its no longer a great place to get page views.

Instagram – Instagram can get you traffic but there is one major draw back. You can post a link in the description but it’s not clickable. The only clickable link is in the profile. It would be great if Instagram would implement the ability to send fans to a landing page or product page. I would use Instagram for branding and not traffic.

Google+ – Google+ has made some major changes this year to focus on groups and collections. It’s a good way to reach a niche audience. If you are dealing with Google, Android, Photography or something similar you can find an audience for your content. The jury is still out on the service and if it will continue. It seems that with the break out of Hangouts and Photos the future isn’t very bright for Google+. I personally haven’t had much success with this service. It has never given me anything but a few likes and clicks.

Twitter – Twitter used to be my least favorite social media. Over the last few years it’s grown on me. It’s starting to evolve into a better service. This is the adding of photos and video. The traffic from Twitter has improved as well. It has become one of the top social media for traffic. Its not the big numbers but it’s performing better than Facebook. It doesn’t give gang buster number thought. 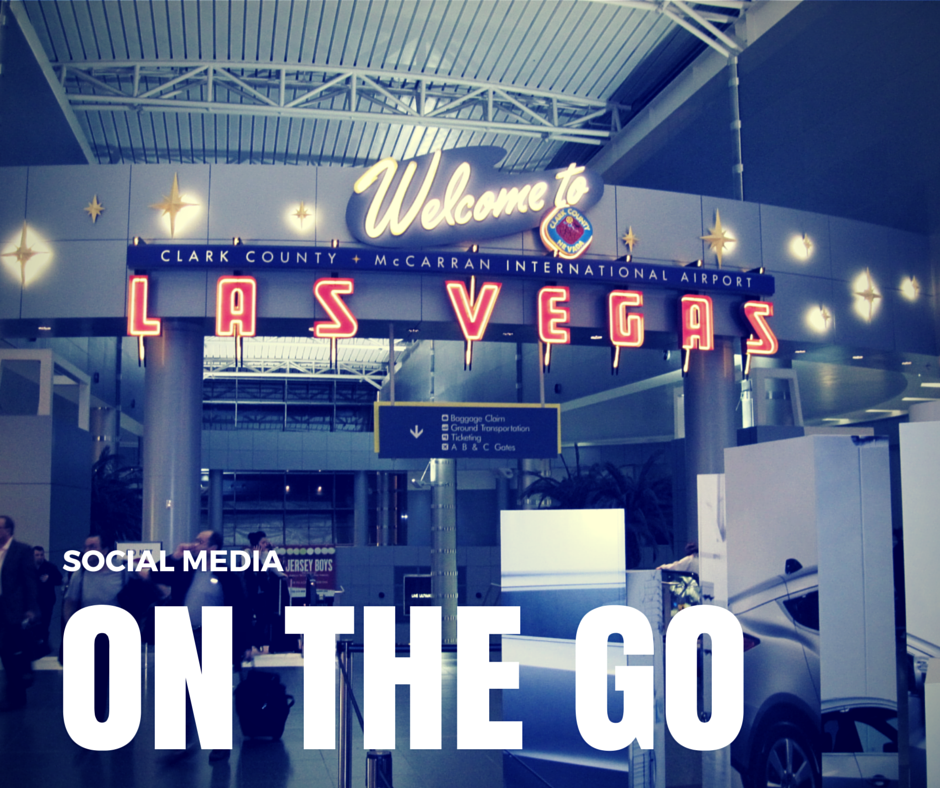 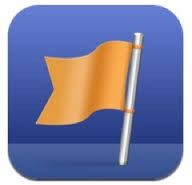 Top 5 Social Media Apps you should have on Your Phone