WordPress dropped version 4.5 on Tuesday Night. It is named after Jazz saxophonist Coleman Hawkins. If you aren’t aware all updates for WordPress is named after the greats in Jazz. I knew the update was close but wasn’t really expecting it this week. I found out about the update when I saw the “Upgrade to 4.5” at the top of a blog I manage. What did I do? I left that blog and updated this one!

WordPress is a platform I LOVE but it can be the source of major pain as well. When it works its amazing and when it doesn’t well I don’t need to elaborate on that issue. If you have a blog I would say go ahead and update through the WordPress update menu. They have really made it super easy to update. In the past you would need to upload all the files over or use a plug in to complete the update. Now it’s a click of a button. I will warn this as well. Make sure you have a back up of your files and database before any update. I have had very few issues updating but a back up never hurts.

This is not a major upgrade for the platform. It’s more of a refinement and security fixes. That being said there are some really great features in release.

These are just a few of the updates. There are many more under the hood improvements that you may not understand. I know there are a few had me going “Huh?” These updates made the platform more secure and easier to use! I am all for that! Update as soon as you can! 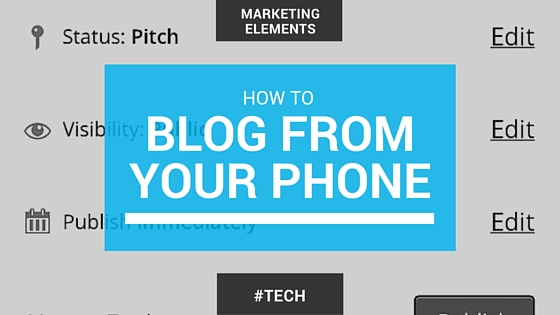