Is Social Media a Fad?

I have really loved social media and am constantly being asked if it will survive. To that I answer, Yes. I believe that it will be around in one form or another I don’t know if it will be Facebook or Twitter but social media is ingrained in people now, fast becoming a way of life going forward friends and family will be more connected than ever.  Social media is here to stay because it’s easily accessible, it’s a daily part of our online life, and it brings new opportunities we’d never dreamed of just a few years ago.

Facebook and Twitter have allowed friends to see information instantly. You can see what your friends are doing and

talking about. Instead of calling friends or even emailing you can go to a social media outlet and see exactly what they are doing. People are now spending hours a day on social media and the signs don’t appear to be slowing down any. Plus it’s unlikely that we will go back to using the phone as our main point of contact. Social media makes it easy to contact friends when you can’t use the phone, such as at work, in a meeting or at a doctor’s office. Social media has avoided the “fad” status through Eric Qualman work “Socialnomics” He stated that  “for the first time since the creation of the internet, Social media has knocked porn out of the top activity on the net.” It may sound trivial but nothing else has done this before. Social media has changed out lives and will continue to do so.

The next reason social media will be around is that people are finding new products, services and entertainment they would have never found before. One area this has really taken off is on Facebook.  The sidebar shows what people liked or

commented on Facebook. It has allowed me to find new companies and products that would have either taken me a while to find on my own or never found.  If I look at my Facebook right now I see new pictures from a company I deal with that revolved around a hotel in Palm Springs. That then made me check out the hotel’s website and go “Wow, I found a really cool hotel in Palm Springs, and it looks fun I really need to consider going.” Had I not been a fan of the company I never would have known about the hotel. The best thing is that the company who shared the information, wasn’t the company that produced the pictures. So, sharing reaches across companies, pages and profiles. It’s word of mouth marketing at its best!

Companies need to leverage more social media. There is a lot you can do with it to bring people together. The perfect industry that could benefit from social media is the movie theater business. I blogged about it before and think they can create a whole new way in which people go to movies. They should come up with a way to tie their releases into Facebook or create their own social network. This would be a way to tell people about the big blockbusters coming out. Theater goers can be emailed a reminded when the tickets go on sale, then put in what time and where they are going, send that to their friends and have more join them. Then, once tickets are bought, the movie theater can send out special offers for concessions or other items. This I think would definitely create a sense of community at the movie theater chain and be top of mind when consumers want to go to the movies. I think more companies can leverage this type of consumer

products and services. Examples of that are spas, hotels, weddings, and the list goes on and on. I could go on but why?  You get the idea!

The last reason social media is here to stay is that its made our busy lives easier. As I stated above we no longer have to make phone calls to find out what our friends are doing or what plans they’re making. Twitter has made us communicate on just 140 characters. We can use our phones to check our friend’s status, and even find out where to meet up that night. As smart phones grow we will be doing less texting and more social media. You can broadcast more messages and share more information to more people. But, I don’t think texting is going to disappear either; the focus will be on more one-to-one, personalized communication.

Social media is definitely not a fad. I think all the signs show it will be around for the foreseeable future. Like I said it may not be in the current forms we have but it will evolve and change as it grows. Just remember in the early 90’s everyone said the internet would just be a fad and look how it has changed our lives in the last 20 years. How long can you go with out your Internet connection? I know it drives me crazy if I can’t get on for more than a day! The same thing has happened when Twitter and Facebook went down a few months ago. So, get on your favorite social media and start sharing! 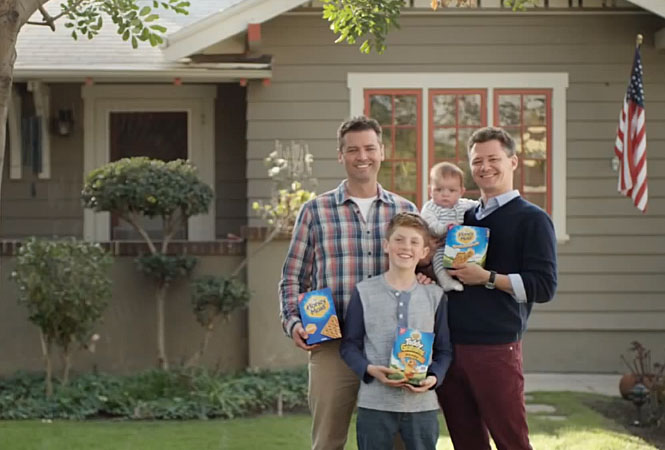 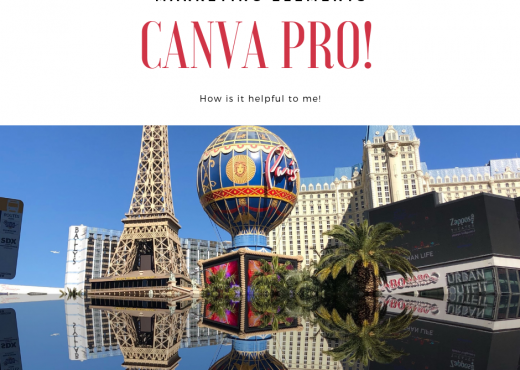 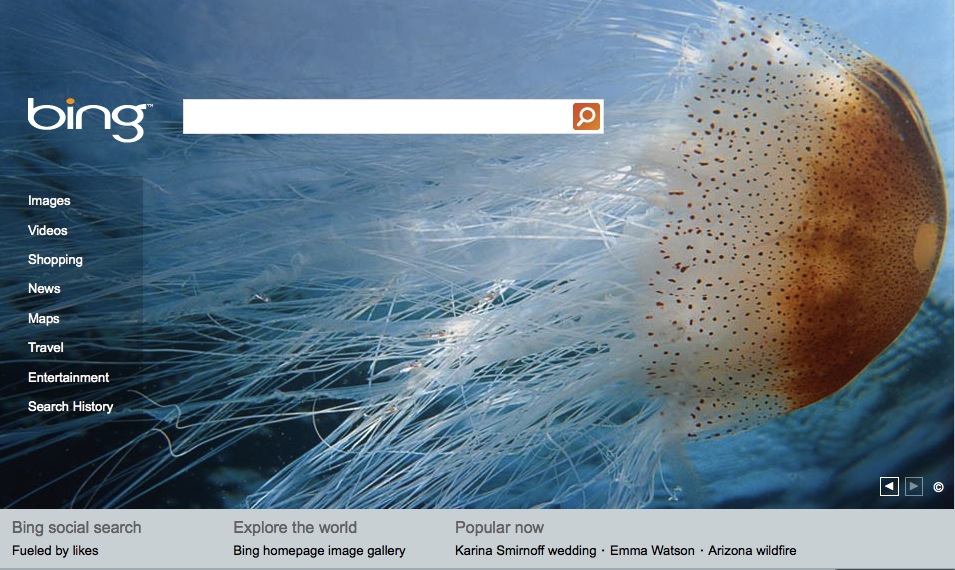