I went to a lunch this last month for AMA Atlanta’s Marketing Technology Special Interest Group (SIG). It was with one of the founders of Scout Mob, Michael Tavani. If you are not familiar with Scout Mob, they are a localized couponing app/site that gives people discounts. Each day there is a new deal with a restaurant, store or the like. You have up to three months to use the deal. But when they first came up with the idea, it was just for smart phones. Which, limits the audience that will take part in the deal.

They had to find a way to get the deal out to more people then just smart phones. So what they did was you can have the deal texted to your regular cell phone or email it to yourself. If you chose the email option you have to print it out and bring it in to the establishment. So, even with out a smart phone you can get the deal.

I think it’s really important that in this world of digital marketing you don’t forget there are people who don’t have the latest technology. It could be due to economic, personal beliefs or lack of knowledge. You can use all the new technology and social tools but should you focus on it 100%? I think right now you need a mix for most industries. I know there are super tech fields where you can go 100% digital but for the most part you need to integrate it into traditional and social.

I am one who believes in the power of social media but you need to really look at your customers and make sure you have the right mix. I think Scout Mob really looked at their set up and made some great decisions. They could have had it be app only, but really thought about who would benefit from the deals. They didn’t say exactly how many were non-smart phone users, but I assume it’s a fair number.

As marketers we need to keep our customers in mind and think about how we can best meet their needs. The easier we make it for our customers/clients the more they will use us and be loyal. 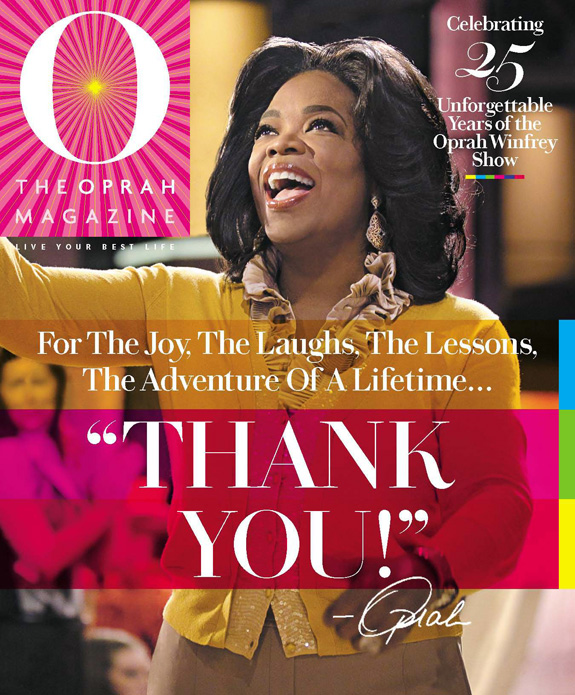 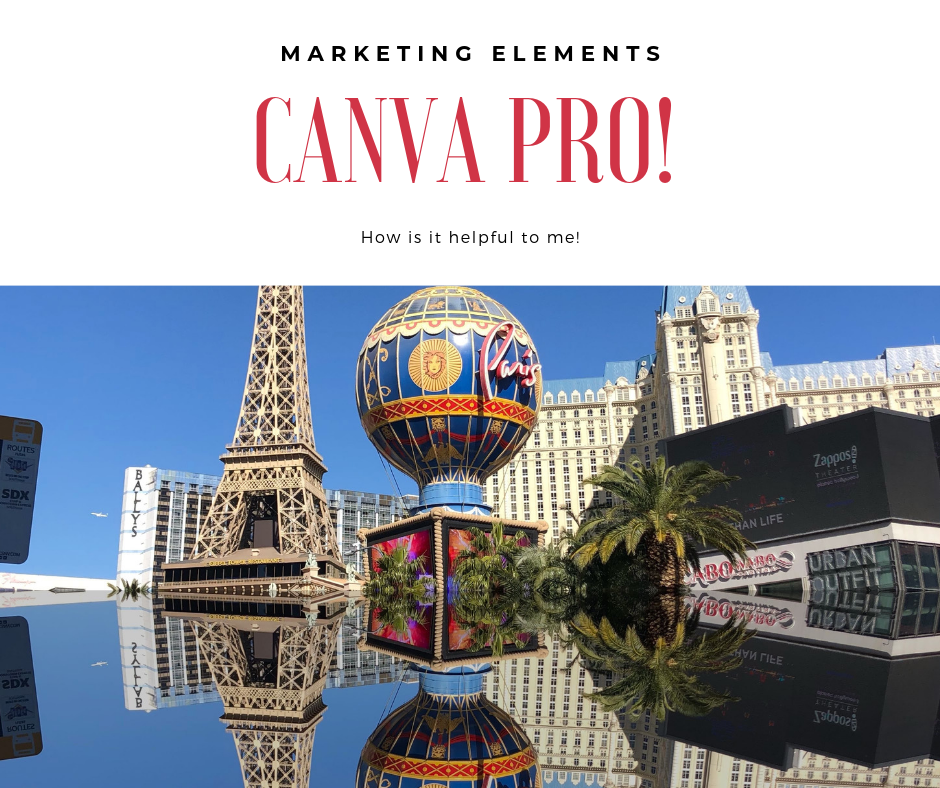