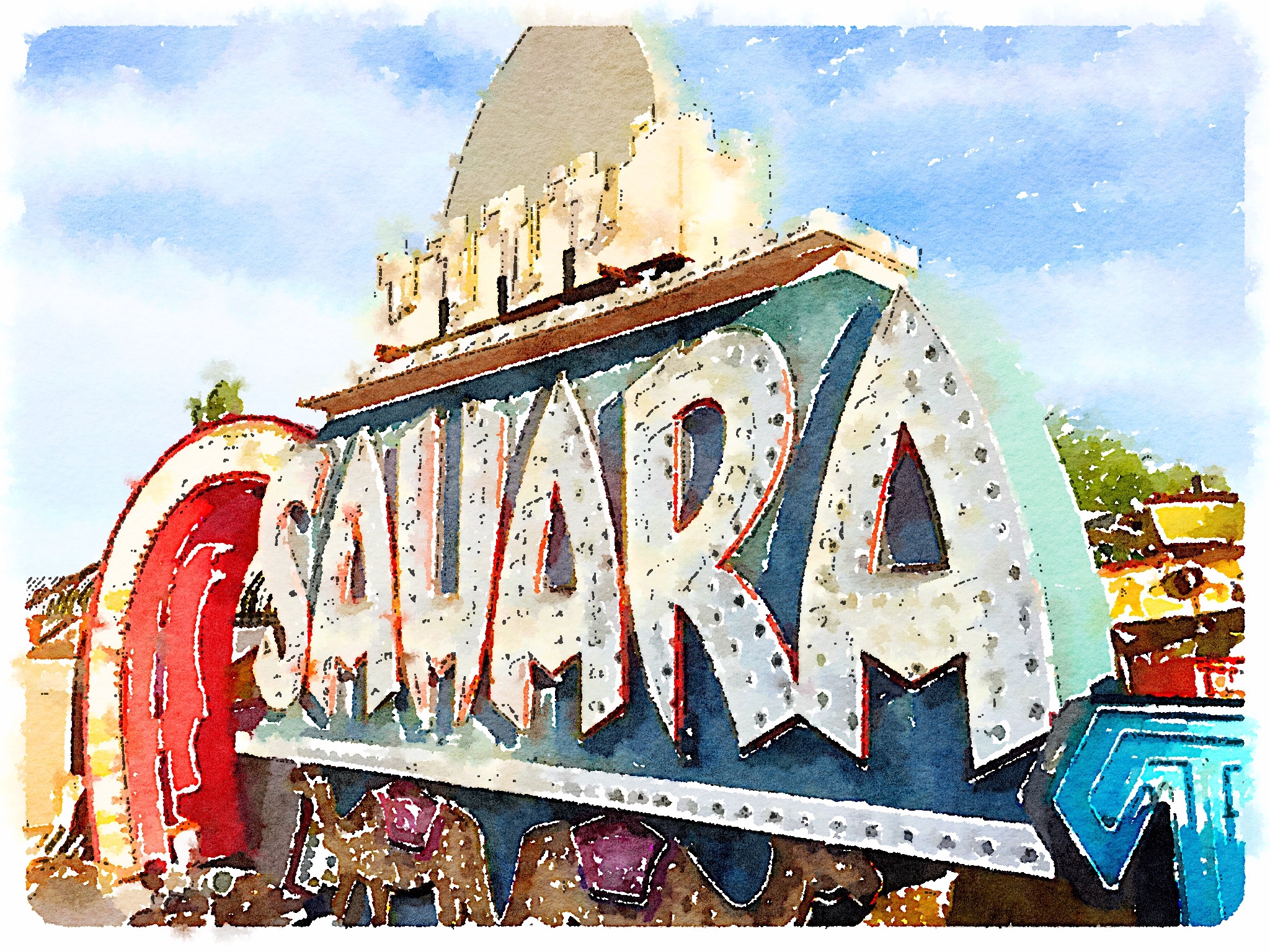 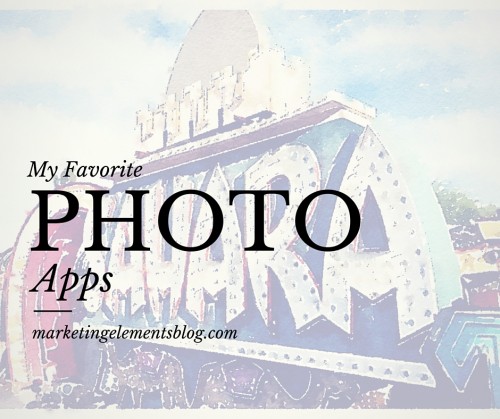 I love photo apps! If you are a long time reader of the blog you will know that. I keep getting more and more of them! However, now I”m venturing into video apps as well, but for this post I will focus on just some of my favorite Photo apps that do something different other than filters. Let’s face it filters are in everything. They are no longer something new and exciting. This is not to say they don’t have a place any in photo apps, but sometimes you want something totally different.

Here are a few apps that do different things that I use often: 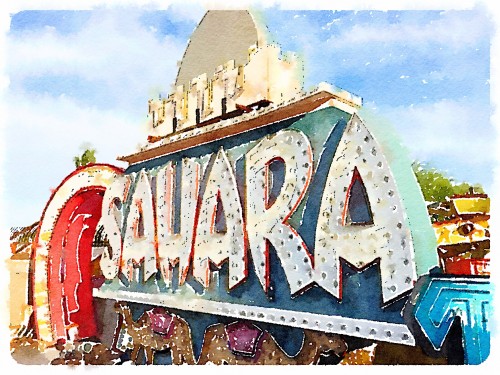 Waterlogue – This is one of my favorite apps. Waterlogue converts pictures into water colors. Depending on your phone it could take a few minutes. There are several different styles. This app will make it look like you hired an artist to do work for you! Some pictures work better than others. But when it works it’s amazing. I took the pic above at the Neon Museum in Las Vegas and converted it in the app. The Waterlogue app is only available on iOS. 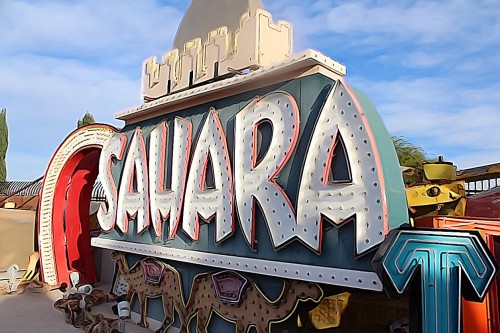 ToonCam – I bought ToonCam as an impulse buy. I had not heard anything about it but the concept seemed pretty cool. After I bought the app I realized it could take pictures and videos as a cartoon. It really surpassed my expectations. The picture above is the same one from Waterlogue. There are several cartoon styles to choose from. ToonCam is iOS 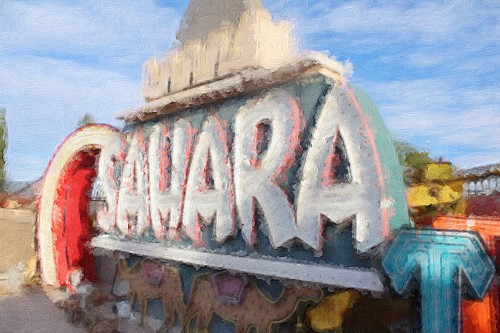 Brushstroke – This app is very similar to Waterlogue and made by the same company that produces ToonCam. This app will make any picture look like a painting. Like ToonCam you can choose many different styles of paintings. Its another way to create amazing graphics that will seem like you paid an artist to create it for you. This is the example of Brushstroke. The Brushstroke app is amiable in the iOS store. 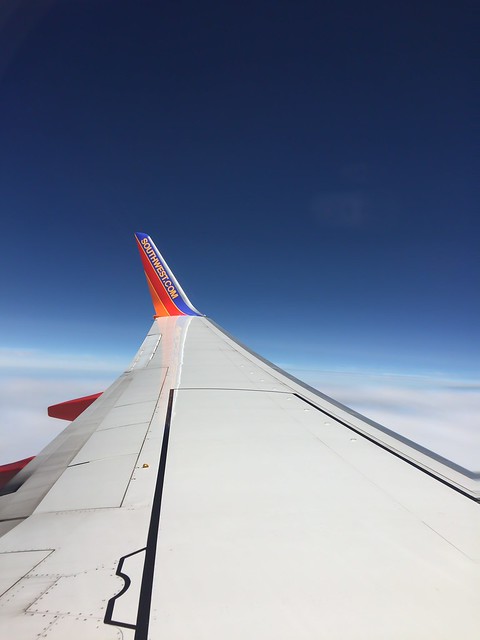 Hydra – The last app is Hydra. Its not one that will change your images but it’s great for low light and making high resolution pictures from your phone. This comes in handy when you need to take a close up picture but may not be able to get too close. This picture was taken on a SouthWest flight. Hydra is available in the iOS App Store. (NOTE: the picture was embedded from Flickr, click it to see and enlarge the picture)

These are a few of my favorite photo apps. If you have any let me know which you love right now. 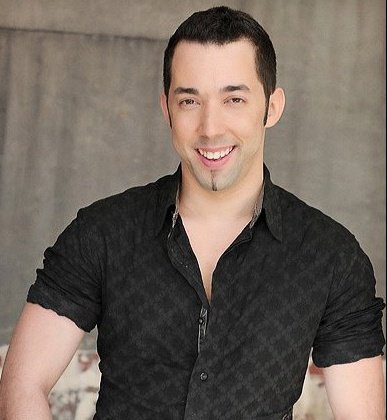 ME00025 – Talking PR and social with Steven LeVine 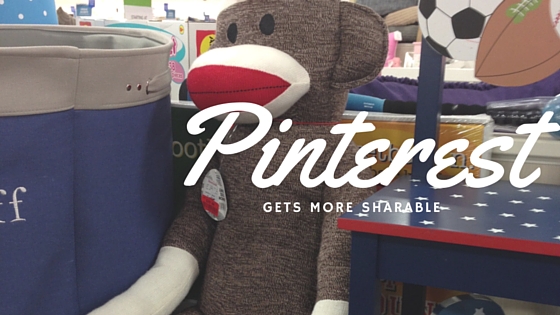 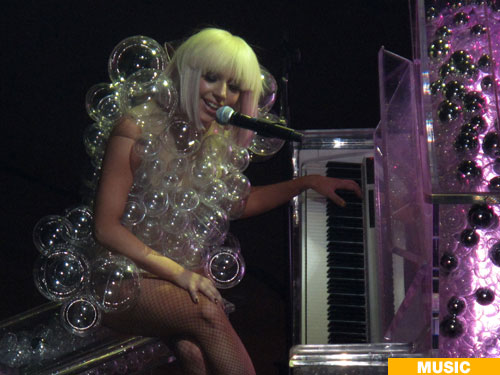