Since it’s inception social has always been a medium where brands wanted to sell their goods. F-Commerce (Facebook Commerce) was the range in 2010/2011. But few brands were able to successful sell over Facebook. Since then there have been few opportunities that effectively sold items. The main reasons was it was a clunky experience that too too many steps to complete.

This year Facebook, Twitter and Pinterest all released, or in the process of releasing, a buy buttons. So how are they doing it? I will give you a brief overview in the new buy buttons.

Pinterest – One of the newest social media sites, but one of the first to embrace commerce. Late 2015 it was rumored they would be doing a Buy button. This didn’t come into reality till this year. The “buy” button is starting to roll out on a limited basis. It’s only limited to Shopify and Demandware e-commerce solutions. No word on when other options being compatible. After you sign up on the waiting list you will be notified when it will be available. Pinterest is not taking any cut on sales generated. They will also be offering Apple Pay or credit card.

Twitter – Twitter has just recently released the buy button. They have teamed up with Shopify to make this happen. It is not working as of yet. Re/Code has reported Shopify/Twitter partnership. Much like Pinterest it will be a simple way or consumers to buy right from the news stream. They have also teamed up with Stripe to make this happen. Media outlets are reporting that the buy button is live but as of yet I haven’t had a chance to implement it for a client yet. But it’s very close to being released. The button has been in the works since late 2014 when they teamed up with bigger retail partners. From what I have seen it will be easy to set up and sell. There is not a lot of options other than price and shipping. I don’t think it’s for buying multiple products, it only allows you to buy one thing at a time. It shall be interesting to see the final live product.

Facebook – Made changes to pages for small business and again teamed up with Shopify to make this happen. This is the only one that hasn’t had a live result. Both the other networks have had retail partners they teamed up with to work out the kinks in the programs. Facebook is allowing you to create a store to sell items. The screen images the shops will have limited items. It has promise since its has the full support on Facebook behind it. This I will cover more in depth when pages are updated.

Instagram – The service has no official commerce platform. Many third party applications are out there such as Curalate. These solutions all require you to leave the network to buy. It would be much easier to buy it directly in the app. Hopefully we will see a solution soon. I am not optimistic we will see it soon. I would rather see official analytics over a buy button.

More social networks will be embracing commerce. These are few of the current examples. I definitely will keep you updated on any developments. 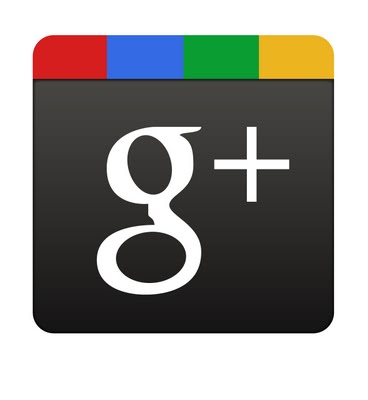 Google Plus Gets Share Button, but is it too late?

Gmail wants you to Unsubscribe