Some companies try tried and true ways of growth. Then there are others out there who try new and innovative things. Some are super successful, while others end in disaster. I embrace the saying “I’d rather fail at trying something new rather than keep doing the same thing.” In business you have to take risks for the reward.

One company that is thinking outside the box is QuikTrip. You may know them as a gas station chain across the south and middle America. In the last few years they have branched into the quick service restaurant territory. They have done this by offering pizzas, hot dogs and more. They even remodeled their stores. I was in one just yesterday and noticed the the remodeled store had a fast food type counter. But this is not what I am talking about, thinking outside the box.

I said they are known as a gas station. Today they opened their first location without gas. It’s just the store portion in Midtown Atlanta. The address is 855 Peachtree St., Atlanta, GA.

This shows sometimes for growth you need to think outside the norm. Putting a QuikTrip in a building without gas is definitely outside the norm. We don’t need to get stuck in “We only do this one thing.” One thing I really value is creativity. as I have said “It’s better to try something new and fail, rather than be mediocre at doing the same thing.” I’ll keep you posted on how this does in the Atlanta Area.

Is Branding really that important? 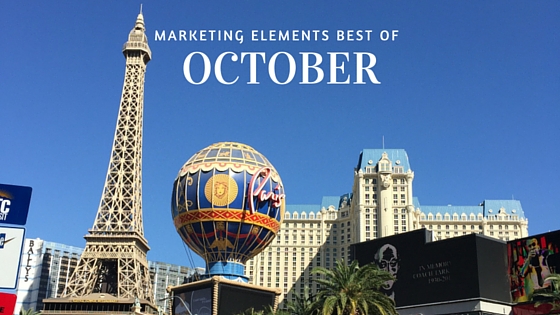 Top ME Posts for October

Is Branding really that important?