Twitter lists are one of those little-used features that many people may not know about. They have been around for almost as long as Twitter itself, I think. Twitter lists are a list of users that you can organize around topics, business units and more. They can be public or private.

If you are anything like me, your Twitter stream goes fast. You miss Tweets from customers, influencers, or co-workers. Scrolling through the Twitter feed is not an option. Going to the person’s Twitter profile can be time-consuming if you have a lot of people to sort through. A list is the best solution.

The way I use Twitter is several ways. I have a list of social media influencers that I read. I can easily see posts over the day or last few days. You can use lists for anything. I use it to keep track of TV shows, podcasts and more. Lists will not interfere with you main feed. You only see them when you go to lists and click on the individual lists. This means you can have one or a hundred lists.

Best Customers –  You can have your best customers in a list to interact with them.

Brand Ambassadors –  It makes it easier to find their Tweets about your business and interact with them.

Competitors – Twitter lists make competitor analysis easier. You can quickly scan what your competitors are talking about.

You can make private or public lists. Public lists are ones, of course, that anyone can see. They can go under your profile and click “lists.’ Private lists are ones that only you can see. Examples of private would be Best Customers and Competitors listed above.

Lists are a little-used feature in Twitter that can be very helpful. 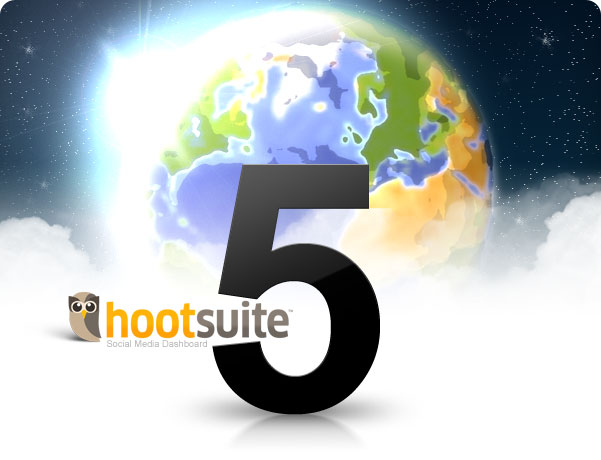 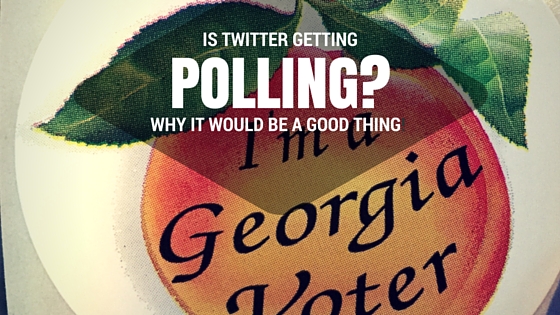