A few weeks ago, DJI released the video showcasing the new DJI Osmo 3. The third generation of Osmo phone gimbals. This new version has a lot of very nice improvements. It’s a big step up from the Osmo 2, and a giant step up form the Osmo first gen.

I have had the first-gen Osmo for over two years. At the time, it was a significant game-changer in my video production. It had built-in stabilization, face tracking, and panorama creation. Run time for this version was 3 hours. However, they did offer extra batteries, and you could switch them out. This version retailed for $299.

Then they released the Osmo 2, which had significant longer battery life. The Osmo went from 3 hours to almost 12 hours of shooting. The design also moved from metal to plastic and a non-removable battery. Lastly, a USB port to charge devices. To me, the new features didn’t warrant an upgrade. These changes made the price drop to $119.

The biggest issue with both designs was the design. The phone holder blocked the lightning port. You could not charge the phone, nor could you attach a microphone. Many companies tried to create L shaped adapters, but it was a wonky fix.

Now the Osmo 3 is out, and this time there are significant upgrades that make this a must-have for me. The redesigned arm lets you now plug in a power cord or microphone. The previous generations had the lightening port covered by the arms design. Next, they have automatic tracking. Set the gimbal up and hold up a peace sign, and it will automatically detect you and start recording. Lastly, is the sport mode. This allows you to follow the action that changes fast without lag, perfect for sports, hence the name. But you can use it for anything that will cause you to change directions quickly while filming.

These things are all the reason for an upgrade, but the biggest is the new compact design. The gimbal now folds in half and can easily be carried in a bag. The box is significantly small, so small that I wondered if I got the wrong version of the Osmo. The previous design made it difficult for airline travel due to the space it took up. I usually left it at home.

Other notable changes are the following.

I did purchase the DJI Osmo 3 at the Apple store last week. I am going to do a video and review on the new device. So far, I’m very impressed. After I use it to film this week 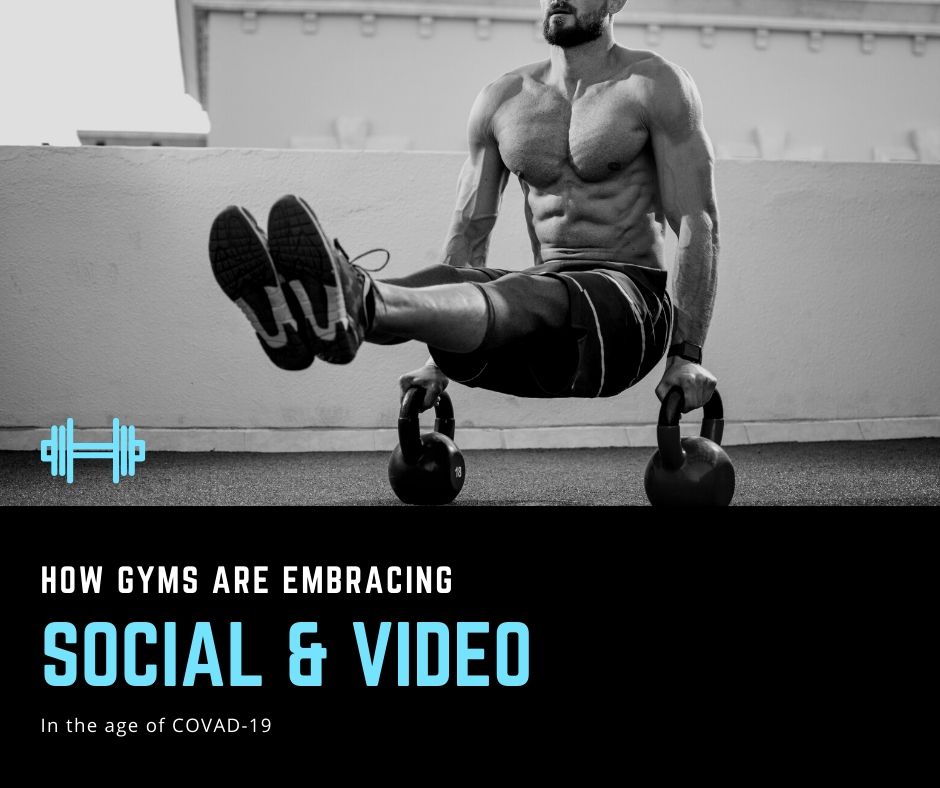 How Gyms are using Social & Video during COVAD-19

Can you shoot professional quality​ video on a phone?

Shot with iPhone - 3 generations of iPhones