Video editing is one of my passions. I love nothing better than getting a lot of raw videos, sorting through them, and making something unique! Video editing is like solving a puzzle to me. Editing also has an odd calming effect on me. However, my calming effect is not the case for most people. It gives them anxiety and stress, and they avoid it at all costs.

This new feature will allow you to select clips, and iMovie will create a video using the best moments of the chosen clips. From what I gather from the Apple Keynote, it will be similar to the Trailers they currently offer. If you haven’t used the trailer feature, it’s a straightforward way to create a stunning short video. The downside is the trailers are limited and haven’t added new ones in the past few years.

The new section will have a storyboard interface like the Trailers, and all you will have to do is select the video clip you want, and iMovie does the cutting. These will be more customizable than the trailers. I say this because I haven’t seen the new iMovie in action.

One thing I’m curious about is if they will allow nonlinear editing. If you aren’t familiar, linear editing is the current style of iMovie. It allows for just one video clip at a time. Motion Elements (https://www.motionelements.com/blog/articles/understanding-linear-vs-non-linear-editing) says it better than I can “Linear video editing is a process of selecting, arranging and modifying images and sound in a pre-determined, ordered sequence – from start to finish. Linear editing is most commonly used when working with videotape. Unlike film, videotape cannot be physically cut into pieces to be spliced together to create a new order” FinalCut, on the other hand, is nonlinear, allowing you to put several video clips on top of each other and edit. Again Motion Elements says this about nonlinear editing. “The nonlinear video editing method is a way of random access editing, which means instant access to whatever clip you want, whenever you want it. So instead of going in a set order, you are able to work on any segment of the project at any time, in any order you want. In nonlinear video editing, the original source files are not lost or modified during editing.” I don’t think they are, but I thought I saw elements on top of each other in the keynote.

I will have a full tutorial on this when it launches next month. Apple hasn’t given a release date other than “coming in April” That could mean April 1st to the 30th. Apple releases things when they are ready and not before. 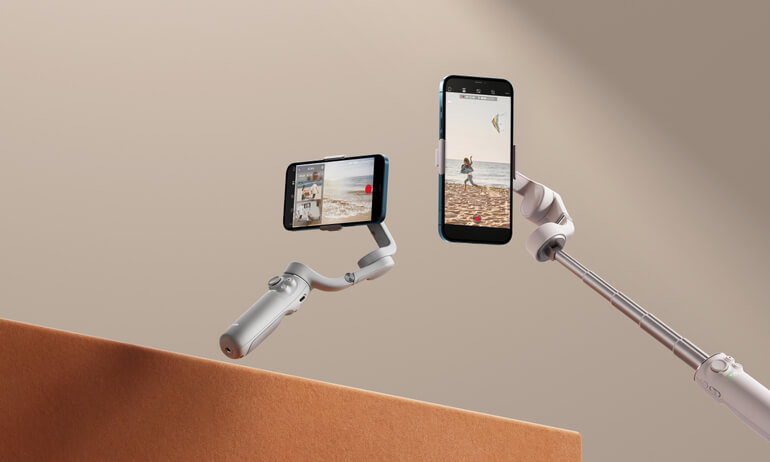 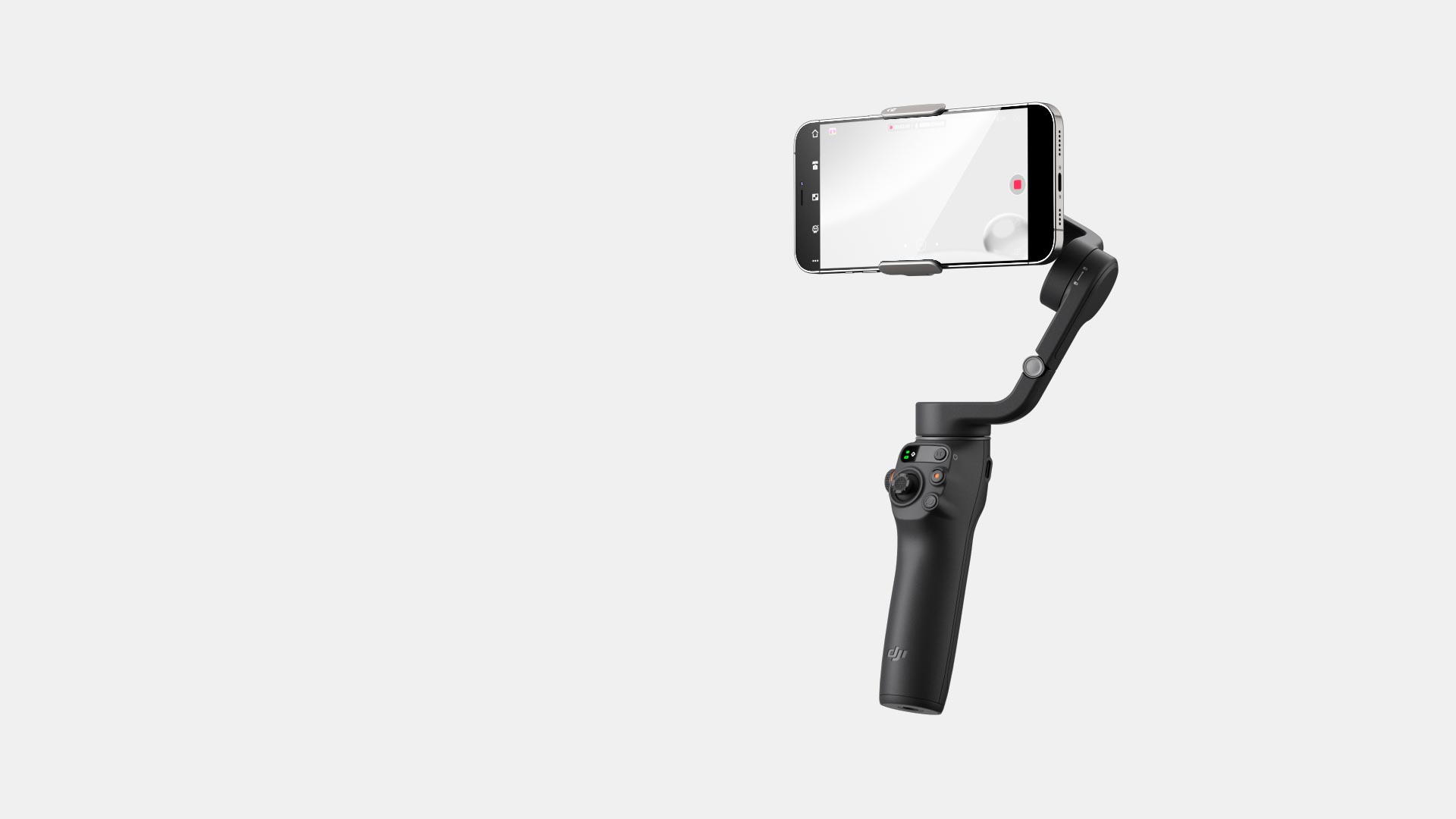 IGTV goes the way of Vine

When is the best time to post on social