Today the Atlanta Interactive Marketing Association (AIMA) had its first Mobile Special Interest Group (SIG) lunch. It was a great event that put mobile marketing in the forefront of marketers minds. There has been much confusion about what is mobile marketing and how to do it effectively. I think this will clear up a lot of the speculation and put some of the rumors to rest.

The speaker was Louis Gump from CNN. He is responsible for managing CNN’s mobile business. He has previously been at the Weather Channel, where he started their mobile program.  Mr. Gump has served on the Board of Directors for the Mobile Marketing Association (MMA), where he is past global chairman and was recently elected as MMA’s global treasurer for the 2009-2010 term. He is active in other industry associations including the Cellular Telecommunications and Internet Association (CTIA).  Last year, he was named one of the “Top Ten mobiThinkers” in the world, an award given by mobiThinking.com to recognize pioneers in mobile marketing.

He started off the lunch defining what mobile is, it is the use of a handheld device that includes phones and that the new tablets are considered a hybrid. He noted that the standard laptop is not, even though it is mobile and portable. He also, added one device and said that in car systems are considered mobile as well. The face of mobile will change in the next few years.

There are four areas of mobile marketing.

Currently there are three platforms for marketing

There are just a few of the items that were discussed. It was a great event to give a broad overview of what Mobile marketing is and what some of the current and future trends are.

Is Apple making a mistake? 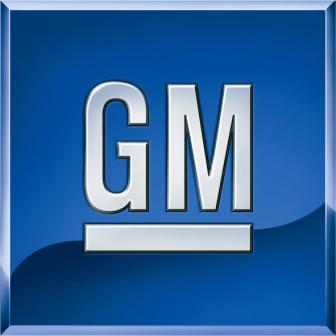