A study was released this week that Apple is loosing market share for the iPhone and that Google’s Android phones are now in the second spot. Grated there are a few issues with the study. They are: it was a recent study, people are waiting for the new iPhone, and a whole host of other things. But the article got me thinking that the exclusivity deal with AT&T for 5 years is way too long in the world of mobile. This was reported on Mashable this week, the deal ends in 2012.

I understand the advantages with exclusivity deals. But it is when a new phone is out you want to give a carrier the phone for a short period of time, say six months. But, 5 years seems a little excessive. I have thought from the beginning this deal was way too long. Here’s my reasoning why they need to expand carriers:

These are just a few of my ideas why Apple needs to open up the iPhone in the U.S. the longer they wait the more ground they loose in market share. 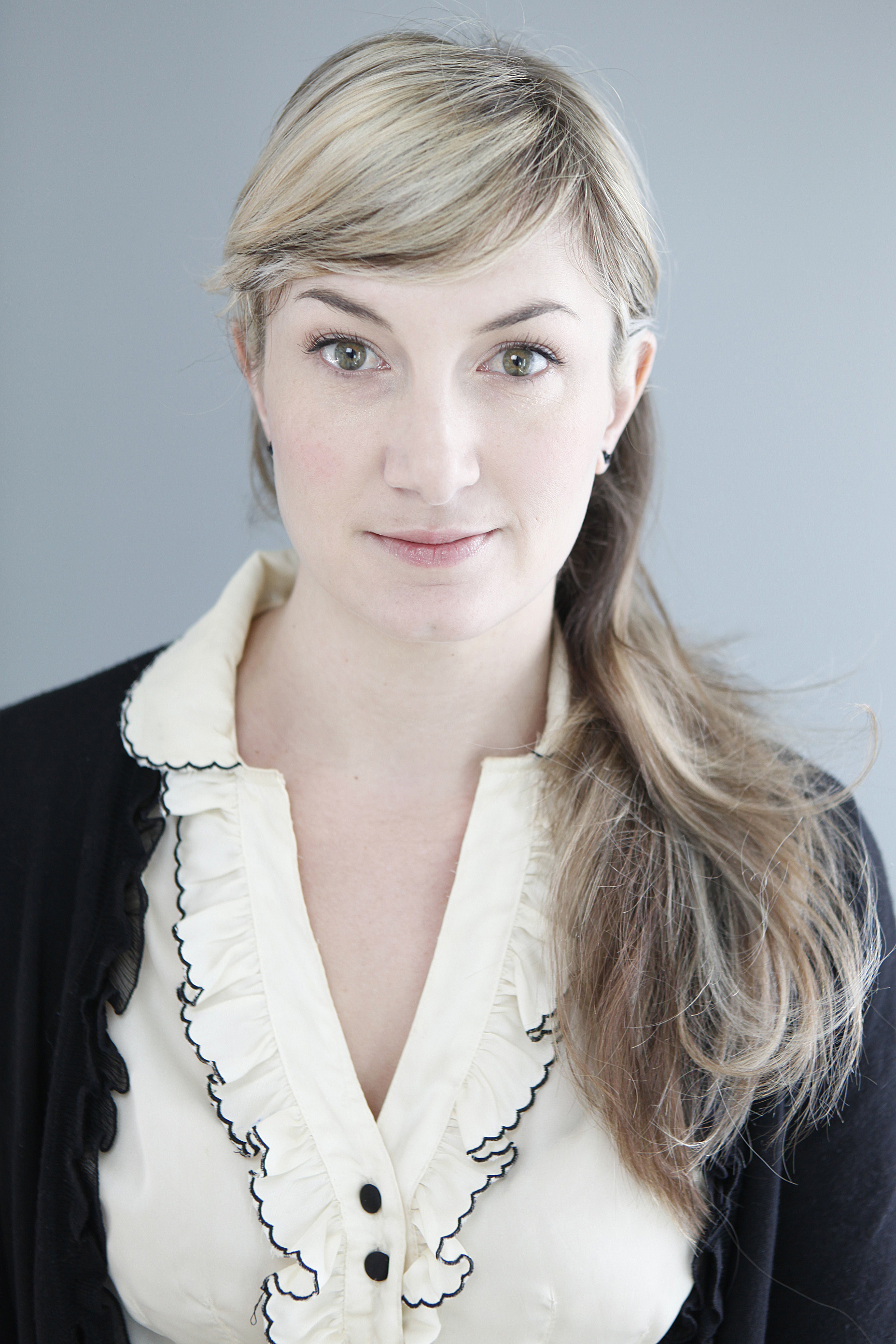 ME0013 - Chris Kovac - Integrating Social into Your Marketing Communications Part 1