Any first-rate publicist can carefully craft and execute a proper PR campaign that will both generate a substantial amount of press exposure, and also help to portray his or her client in a positive light. But, not all publicists will do this without taking a few shortcuts on the way. Sometimes shortcuts can be beneficial – a way to speed up a process that would normally take a longer amount of time. Other times, not so much.

However, just as with any situation in life, ethics are always an important, yet often sidelined topic. Sometimes this is due to a simple oversight. While other times it’s done on purpose, so that one can engage in unethical behavior in order to take a shortcut.

Here are five tips I have prepared on ways that one can run a smooth, successful, and most importantly, ethical PR campaign. 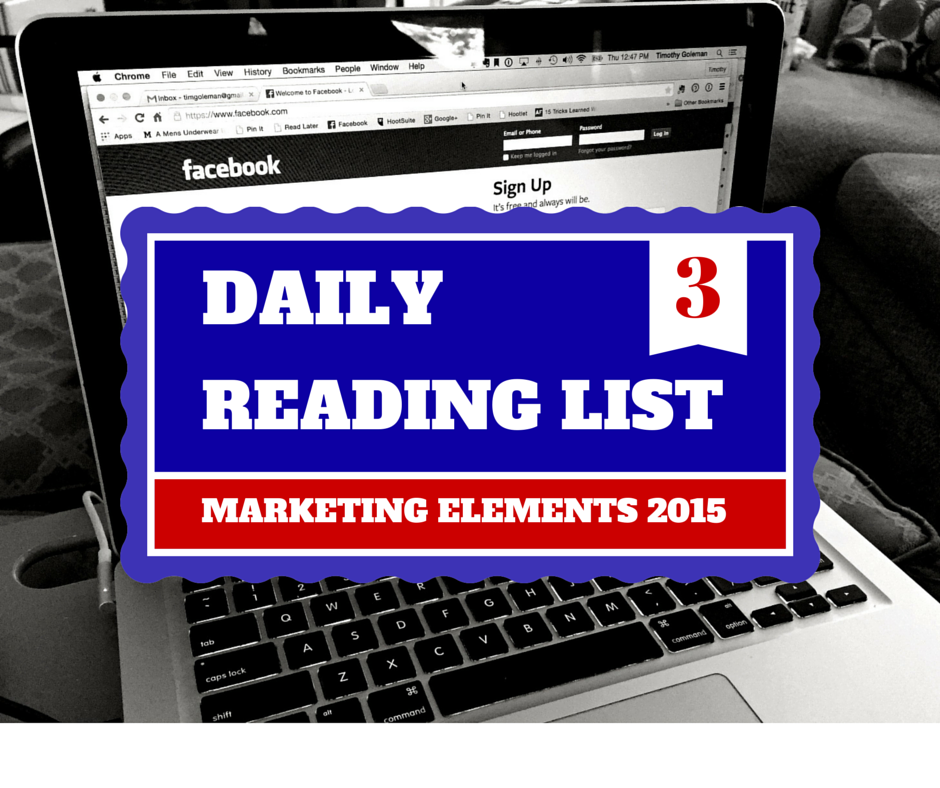 What is old is new again in media! Part 1 – Print

ME0024 - Local Marketing with Joe Koufman and David Rollo