Lately Twitter has really been really annoying me. Every time lately I get on I either get Twitter API is not available on Hoot Suite or I can’t get on the Twitter site. I’m not sure if this is from the World Cup or if its just the network is over loaded. The reason i”m ticked off is that Twitter is the first social network I really loved and enjoyed being on. This was back in 2006, even before the SXSW explosion. I had friends and it was fun to get on. Now it seems to be more of a chore to be on it. I keep getting errors after errors, today I tried to send a tweet six times and nothing.

know they have publicly said they had issues but they need to fix them. It’s been two days and I haven’t felt like dealing with getting on.

Lets hope they fix it and you can share info as well! 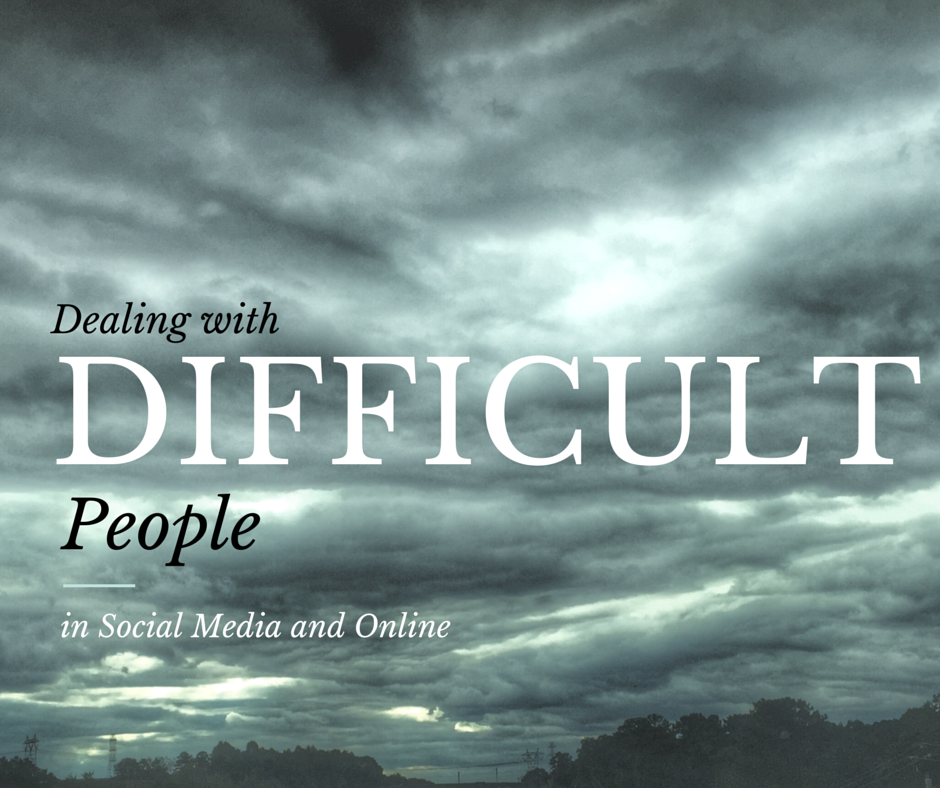