Has Apple finally made a big blunder? If you ask a lot of people they say yes, and I tend to agree. The issue is the dropped calls happening on the new iPhone 4. In stead of saying we are looking into the issue, which is smart if you ask me. Steve Jobs said don’t hold the phone in your left hand.

I immediately went, WHAT? To me, being left handed I didn’t find the advice too practical. That’s like saying, my pen doesn’t work, well try it in the other hand. It won’t work too tell. We all have an ear we use to talk on the phone. Its similar to the hand you write with and it’s not easily changed. You may use the other side occasionally but not all the time.

The reason I am writing this post is because Apple seems to think this is an issue. Their statements have been more, it’s not our fault its user error. Which is never an answer to give, even if it is the truth. You don’t insult your customers. Then I read there are going to be class action lawsuit against Apple. But wait, the drama continues it has been pointed out by Mashable and a few other sites that apple is hiring an antenna engineer. Whether this was something they were going to hire for, the timing was bad. But something tells me that its in response to the problems that are going around.

I think this is another case of what not to do when facing a problem. Apple has been known for its products and service but I”m not sure why they have gone off the deep end on this one. Maybe its because the prototype was left in a bar and then put on Gizmodo. Or, maybe they feel they can do no wrong.

On a side note, if you are a fan of Futurama. Last nights new episode was about the new eyePhone. And how people have gone crazy over it and waited in lines but it was an evil ploy for Mom Corp to take over the world. I say go check it out at Comedy Central, I believe you can watch them online! Being an Apple fan boy here I got a lot of laughs out of it!

FYI: This was released by Apple:

The iPhone 4 has been the most successful product launch in Apple’s history. It has been judged by reviewers around the world to be the best smartphone ever, and users have told us that they love it. So we were surprised when we read reports of reception problems, and we immediately began investigating them. Here is what we have learned.

To start with, gripping almost any mobile phone in certain ways will reduce its reception by 1 or more bars. This is true of iPhone 4, iPhone 3GS, as well as many Droid, Nokia and RIM phones. But some users have reported that iPhone 4 can drop 4 or 5 bars when tightly held in a way which covers the black strip in the lower left corner of the metal band. This is a far bigger drop than normal, and as a result some have accused the iPhone 4 of having a faulty antenna design.

At the same time, we continue to read articles and receive hundreds of emails from users saying that iPhone 4 reception is better than the iPhone 3GS. They are delighted. This matches our own experience and testing. What can explain all of this?

We have discovered the cause of this dramatic drop in bars, and it is both simple and surprising.

Upon investigation, we were stunned to find that the formula we use to calculate how many bars of signal strength to display is totally wrong. Our formula, in many instances, mistakenly displays 2 more bars than it should for a given signal strength. For example, we sometimes display 4 bars when we should be displaying as few as 2 bars. Users observing a drop of several bars when they grip their iPhone in a certain way are most likely in an area with very weak signal strength, but they don’t know it because we are erroneously displaying 4 or 5 bars. Their big drop in bars is because their high bars were never real in the first place.

To fix this, we are adopting AT&T’s recently recommended formula for calculating how many bars to display for a given signal strength. The real signal strength remains the same, but the iPhone’s bars will report it far more accurately, providing users a much better indication of the reception they will get in a given area. We are also making bars 1, 2 and 3 a bit taller so they will be easier to see.

We will issue a free software update within a few weeks that incorporates the corrected formula. Since this mistake has been present since the original iPhone, this software update will also be available for the iPhone 3GS and iPhone 3G.

We have gone back to our labs and retested everything, and the results are the same— the iPhone 4’s wireless performance is the best we have ever shipped. For the vast majority of users who have not been troubled by this issue, this software update will only make your bars more accurate. For those who have had concerns, we apologize for any anxiety we may have caused.

As a reminder, if you are not fully satisfied, you can return your undamaged iPhone to any Apple Retail Store or the online Apple Store within 30 days of purchase for a full refund.
We hope you love the iPhone 4 as much as we do.
Thank you for your patience and support.
Apple 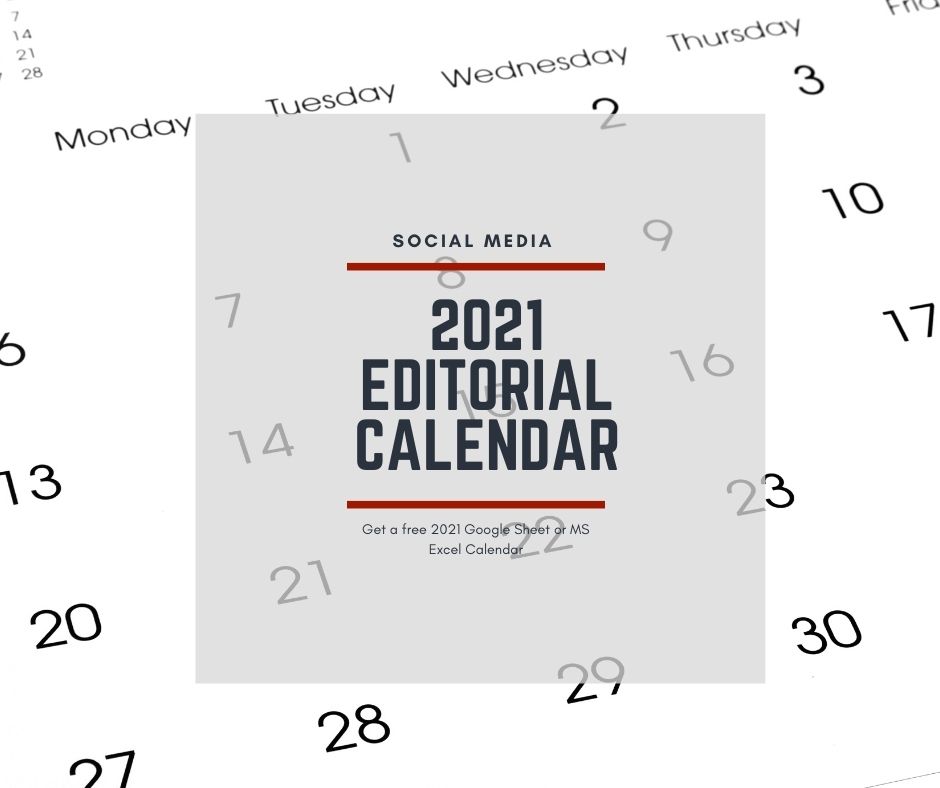