The biggest question most singer-songwriters ever have to contend with is when and how they will get signed to a major record label. For Lady Gaga, however, that was only the start to her already iconic career.

Now that Lady Gaga has already fought and won that battle victoriously, and quickly become the new darling of the entertainment world — potentially, even albeit temporarily taking Madonna’s spotlight — she has reached a new tier — that of a shrewd businesswoman, chiefly engaged in the endorsement and design of various products.

Arguably, in order for Gaga to have ever reached this upper echelon in celebrity status, she would have had to be a marketing genius all along. But regardless of who got her to this point, her most important issue now is whether she can stay there. And therein lies the balance between popular musician and smart salesperson. Lady Gaga’s talent (along with a few others) can and will be argued, but if she knows how to market herself, she will have no issues propelling her career further, or at least maintaining it.

And so far she seems to be doing a pretty damn good job of it. While other entertainment figures slap their name on the predictable flowery perfume or cosmetics line — Gaga seems to choose her endorsement deals just as wisely as her inimitable outfits. Whether she’s designing them or not, they have so far been boundary-pushing products in the worlds of technology and fashion, exactly the same image she has been trying to portray for the past two years. This is precisely why it is working for her. Because her collaborations align with the image she is trying to sell of herself.

Let’s take a look at exactly the products to which she has chosen to sign her name.

Last January, Lady Gaga helped to design Monster’s new Heartbeats by Lady Gaga High-Performance In-Ear Headphones. In one fell swoop, Lady Gaga brilliantly dotted her i’s and crossed her t’s on a product that only expanded her image. For one, she not only teamed up with a leader in audio/video accessories, but one that shared the same name as her new song at the time, “Monster,” from “The Fame Monster,” which she then began to use (at least for the time being) as the new moniker for her beloved fans. Hence, making her fans feel even more of a part of her image, and needing to buy her headphones that share the same title as them.

Next, what better product to collaborate on than one that enhances the audio experience of others and gives the public another way to hear your music, in addition to a fashion-forward electronic product? In addition to looking cool, the Heartbeats headphones boasted loud, high-performance sound without distortion; extreme clarity and deep bass; and a design that reduces external noise. And lastly, when these Heartbeats headphones were released, the company teamed up with (RED) to support AIDS programs in Africa — not only helping Lady Gaga build her charitable image, but also aligning with a charity that is near and dear to the hearts of the LGBT community, one of her biggest allies and supporters.

Shortly thereafter, Lady Gaga lent her name to a new line of lipstick, Viva Glam, by MAC Cosmetics, another brand innovator, which donated proceeds to once again fight HIV and AIDS. Not only was Gaga able to “buy” herself more publicity time, but through her efforts, she was able to team up with Cyndi Lauper, another groundbreaking musician with whom she has been compared. In addition, she once again collaborated on a product that was fashion-forward and unique, but which backed an important message.

And most recently, in quite possibly her biggest and most ingenious synergy yet, a year following Gaga being named as Polaroid’s Creative Director, she joined with Polaroid to announce the brand’s new Grey Label, a line of three state-of-the-art gadgets that merge fashion and technology. The Grey Label includes an instant digital camera with built-in-printer, an instant mobile printer and in what could be the epitome of a Gaga design collaboration, camera sunglasses.

So why can Gaga get away with launching or endorsing new products, when other celebrities flop?

“I think that when a celebrity chooses to collaborate with a major company to create a product, they do so in an effort to create something relevant to their image,” says Stephen Lucin of Intercontinental Style, a PR consulting firm. “I think Lady Gaga is doing it here with Polaroid. She has, in the past, worn trendy glasses consistent now with the idea of photo-capable sunglasses.

“In regard to other celebrities, I think only a handful have succeeding in creating products consistent with their image or their fan base. It’s important for a celebrity to think, ‘How is this product consistent with my image, talent or profession?’ Those who can figure that out are the ones who are sure to succeed. And Lady Gaga is one of those celebrities. These soon-to-be released products are consistent with both her image and her persona.”

The main question to be asked is whether Lady Gaga can and will be able to continue these types of joint ventures, and just how many she can successfully launch without over-saturating the market with endorsement deals. The public’s attention span is pretty limited, and they seem to only remember your last endeavor. So she needs to be careful not to taint her image with even one bad deal, or else she starts all over again. But there’s no question she has the marketing talent in her, and that will surely keep her successful in the public eye.

“I consider myself to be a visionary, not just a songwriter and a singer. I am an artist,” said Lady Gaga. “I brought my vision and love of fashion, technology and obsession with the future into all of my work with Polaroid.” I think that about says it all. 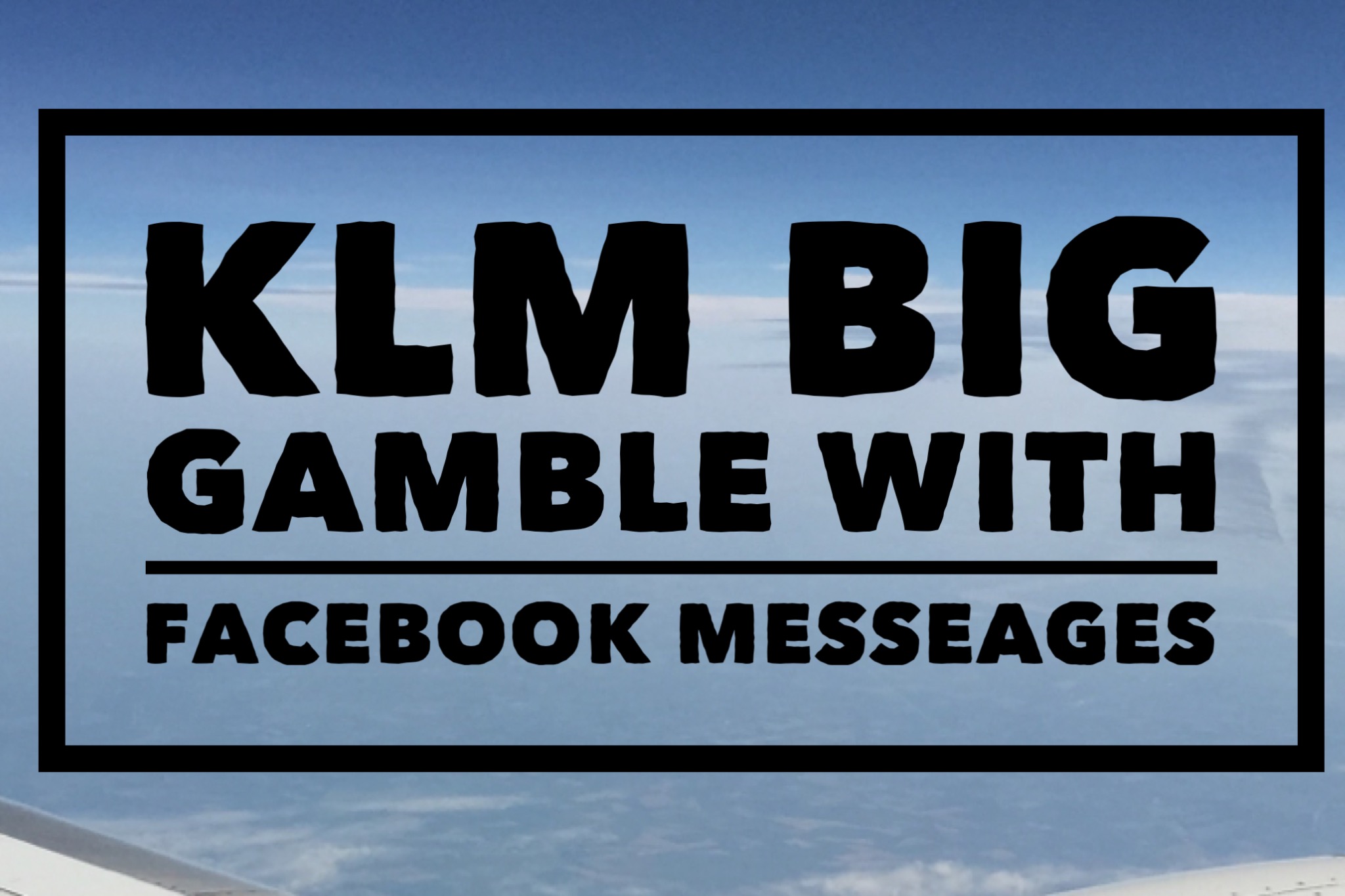 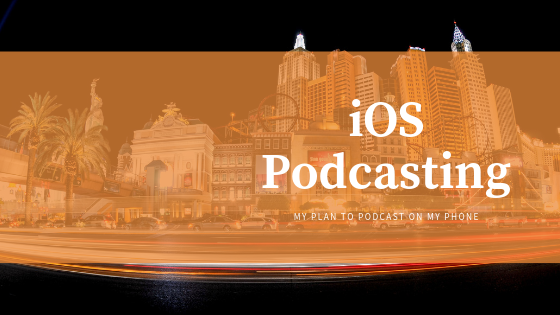 Can you podcast on your Phone or Tablet

Can a Farm or City help your marketing? Social Gaming maybe the answer

One comment on “Lady Gaga: From Monster Musician to Marketeer”