I will admit that my first impression of Google+ was a good one. Google really impressed me with the clean interface and ease of use. So, this gave me hope that, unlike their last few attempts, this would pay off for their bid to enter social media. It took a few days but I got an invite and started to explore.

Then after a few days it made me wonder what their plans were. They had one of the fastest growing social networks but it wasn’t complete yet. There were still major things missing. These include company pages, games just to list a few. This now made me loose hope of the adoption.

Here are a few things I think really slowed down Google+

These are just a few reasons that have slowed down the momentum that Google + had, and I don’t know if they will gain it back. I talk to people in social and they are all pretty done with it for now. It may go down as the next Wave or Buzz.

Should you have a Paid Social Strategy? 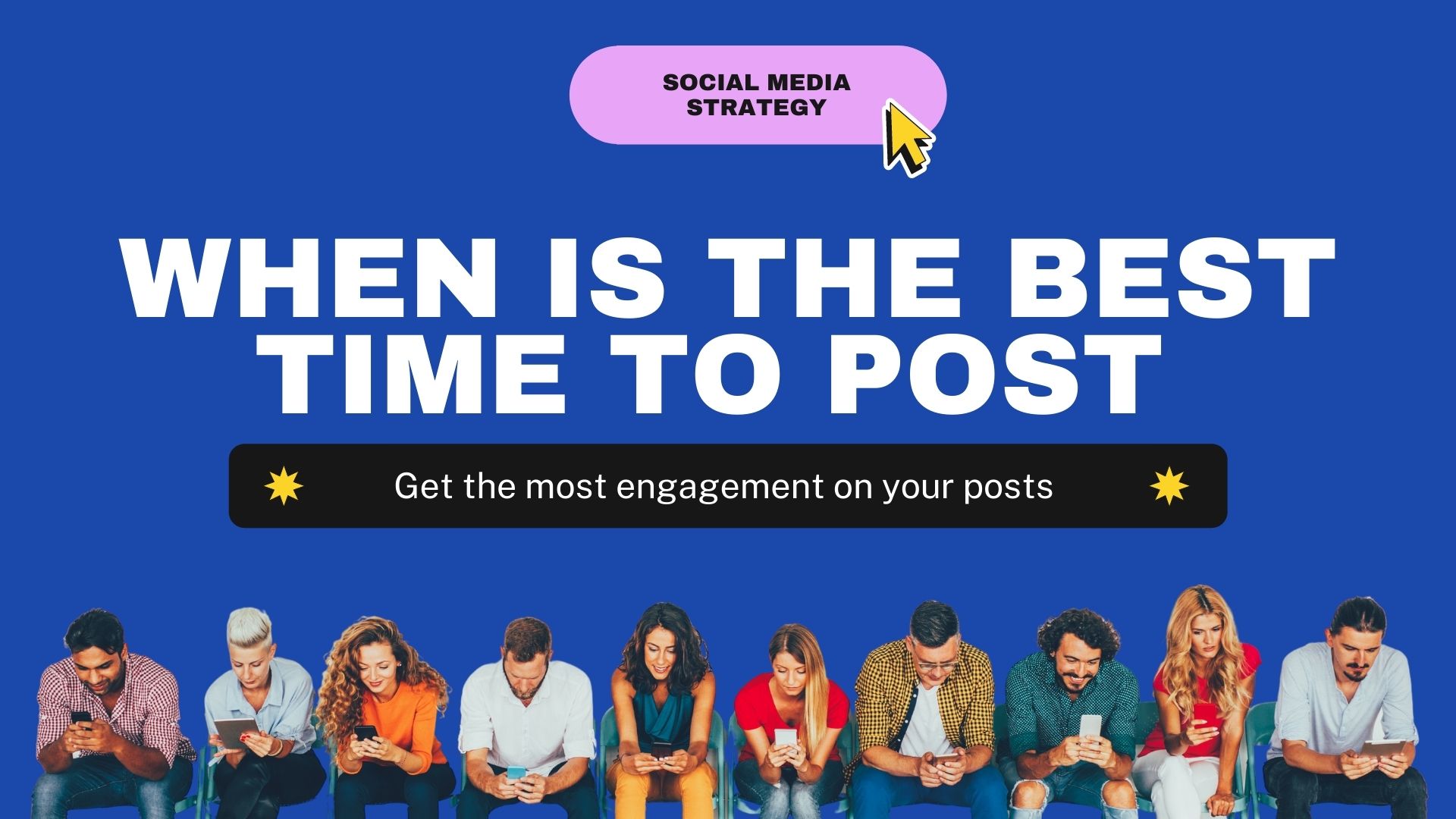 When is the best time to post on social