Before I begin this post. I am the biggest fan of Evernote. I have been for many years. In fact, I have been a paid member for just about as long as I have been a member. It allows me to do so much, especially on the go. I can’t picture my workflow without the service. That being said, the service has been pretty stagnant for a few years.

This year they raised the price from $49.99 for the Premium to $69.99. If I do my math right it;s a 20% increase in price. Did they release something new? Did they give unlimited storage? No, to both of those questions. I honestly can’t remember the last time there was a major update to features of the service. They have done visual redesigns but, as for features…I’m stumped.

In recent years they have had some pretty strong competitors come on the market. Google now has Google Keep. Keep is very similar to Evernote but still lacks many of the key features.  Mac and iOS users have received updated Notes apps that let them do a lot more. I personally would love to see them step up their game.

Archive – I would love an archive feature. Not just create an archive notebook and put all my old notes in them. Rather, an archive button that would hide the note from standard view in the not book it was created. I have notes from years ago that I don’t need to see on a regular basis. But, there is that one time you really need something off a note.

Drag & Drop – Better drag and drop capabilities to add pictures/pdfs to notes. With the ability to write a caption about the image/pdf.  Similar to what Google Drive has for their interface. The current one is wonky and takes forever to import a file. It maybe my version and computer.

Task Management – I am also a big fan of Trello. It would have been great to have a similar function in Evernote. The current lists are not my favorite. I like the moving a card from one board to the next. It makes me feel accomplishing something more than clicking a check mark.

WOW Factor – I would love to see them do something WOW with the service. Something similar to what Apple does. Give me something I didn’t know I needed but after having it I can’t live without. I don’t know what that would be, if I did, I would have my own note app!

I’m writing this post because I see so much more the service could be! It has saved me many of times. I file things away and forget out them. This includes going paperless in parts of my life. We all have those pieces of paper we hang on too and don’t want to throw away because we just may need them. Financial documents, Travel documents and other miscellaneous papers. You can use the Evernote Scannable App and put them directly in Evernote. These aren’t tax papers or anything you will need the actual paper. I need to keep doing this and cut down on clutter.

Once these papers or other notes are in. I’ll go “I need (blank), where did I save it?” Then I go to Evernote and search, and most times it comes up! Sometimes it takes some creative search. If I had filled out tags like I should have, it would be much easier.

Even with no updates I would still recommend the service. I just hope they up their game this year and make it worth the $69.99 price tag for when I have to renew. 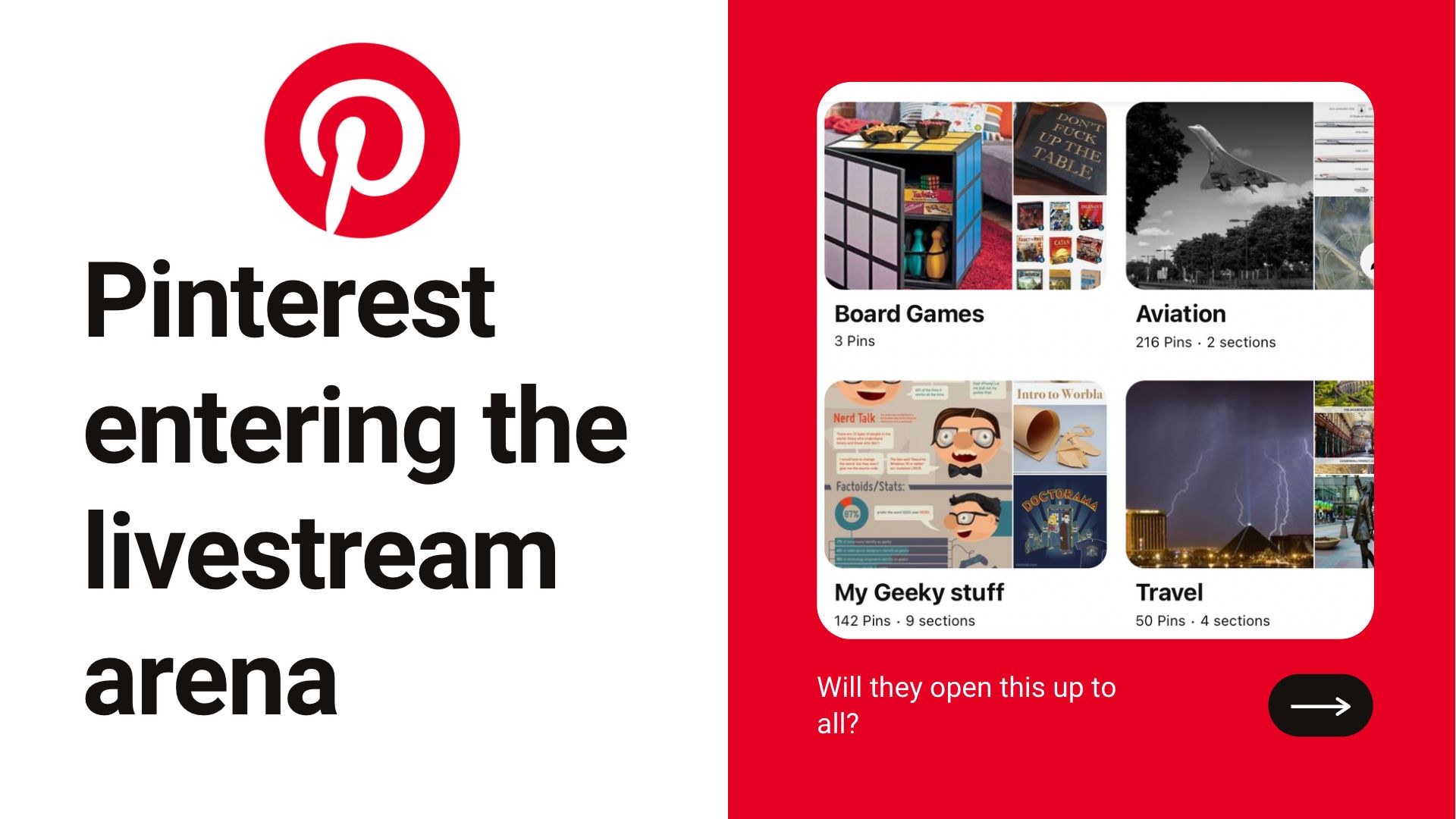 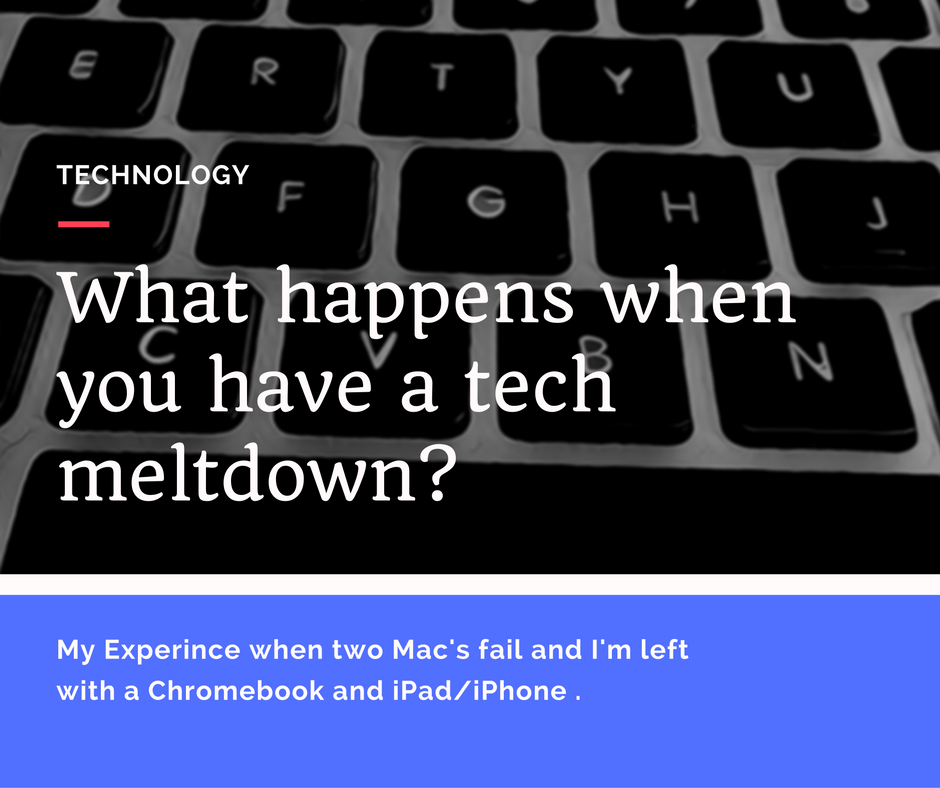 What happens when you have a technological meltdown? 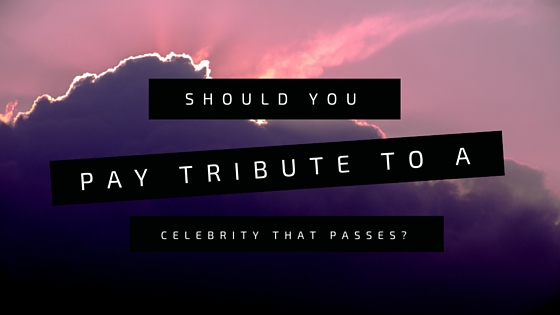 Should you Pay Tribute in your Social Media to a Celebrity that Passes?

What to Know This week in Social Media

3 comments on “Is Evernote Evergreen? The future of the Service”