I wrote two posts about my experience with working with and being an influencer. But, I wanted to go further and ask influencers the best and worst things about working with brands. Followed up to that is what can brands do to make relationships better with influencers.

I asked several influencers these questions. They filled out the form anonymously. I don’t know who answered because I wanted them to be 100% honest.

What are your pet peeves about working with a brand?

What makes a band great to work with on campaigns?

What is the worst experience working with a brand?

There are some things to take away here.

There will be a podcast coming soon! Stay tuned. There will be three of them, and I hope to get some influencers on the last podcast to talk. 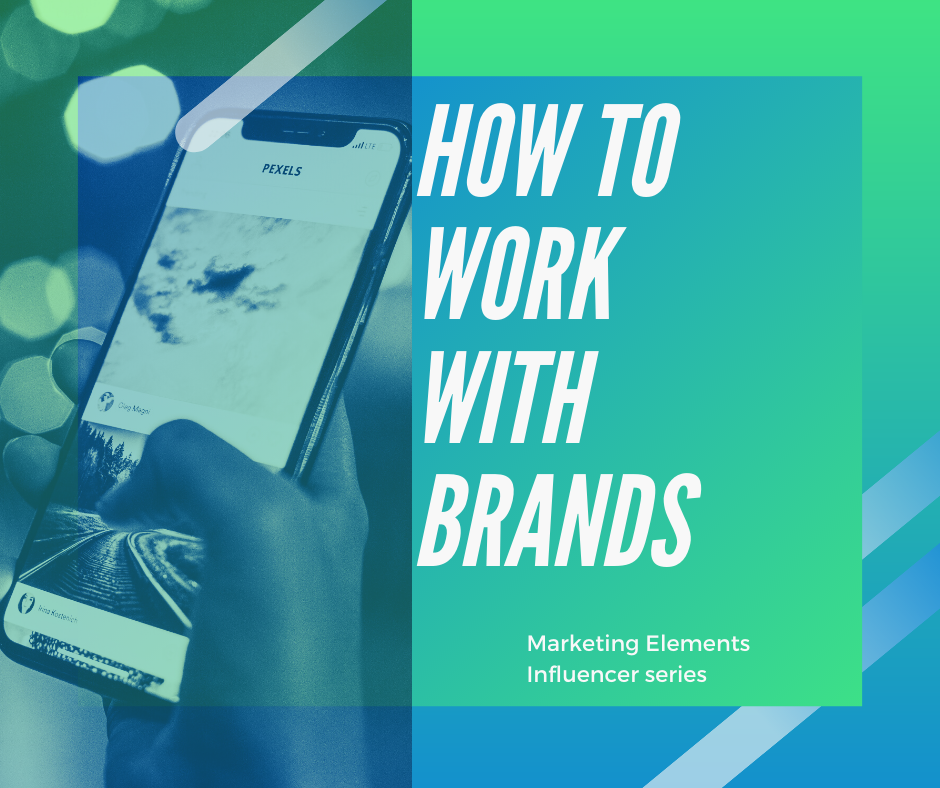 Influencers – How to work with brands

Influencer Marekting Part 6 – How I managed a Brand Ambassador Program

Influencers - How to work with brands