Hootsuite just released their 2022 Social Media Trends report. This report is packed with data about social trends that are rising and falling. Such as, the big three social media sites (Facebook, Instagram, and LinkedIn) are on the decline. Which networks should you be checking out to reach your business goals? According to their survey and my experience, you should be on YouTube, TikTok, and Pinterest.

It should be noted that two of the three (and yes, even the third is somewhat) skewed to video marketing. Yes, you can post videos natively on Pinterest. Video has been a trend for a few years and keeps growing, so it’s time to get it going if you haven’t already invested in video.

Why should you be looking at these three social networks?

Is your target market on these sites? If so, why aren’t you participating in these networks? According to Sprout Social, the demographics for each network are:

One of the Takeaways from the Hootsuite survey is that they want markets to have fun and create creative content that fits the social network.

“Consumers, wise to the sameness of social advertising, are holding brands to a higher standard when it comes to creativity—but they’re also rewarding those that get it right. Brands that want to stand out in 2022 will have to work harder to create ads that mirror and enrich the distinct experience offered by each social network.”

These sites have in common that they want brands to engage their followers with unique content rather than just run a standard ad. TikTok wants advertisers to “make TikToks,” and these TikToks should be creative and will stand out. Pinterest wants brands to “stop interrupting and start inspiring.” These two things will make brands stand out from a lot of the noise that most consumers consider social advertising.

YouTube is a bit different than Pinterest and TikTok. Some regard it not to be a social network. Content creators have developed their audiences on the site and actively participate and interact with their followers. If you participate on YouTube, it’s essential not to ignore questions and comments on the site. Your efforts should be to build a community and not push out videos. Lastly, it’s the second biggest search engine behind Google.

An interesting find on the survey is the usage of Twitter. According to the respondents, they plan to increase their use of Twitter by 21% over 2021. Twitter has had a rocky road over the years. They have not been afraid to try new things such as Fleets, Spaces, and more. The prime example is Spaces. Not everything they have done has worked out, but spaces have overtaken the live audio market overtaking the pioneering Clubhouse app.

The overall theme is that brands need to be creative in their 2022 marketing efforts, including ads. Don’t be afraid to take risks and try new things this year.

Which is more important in Social – Quality or Quantity 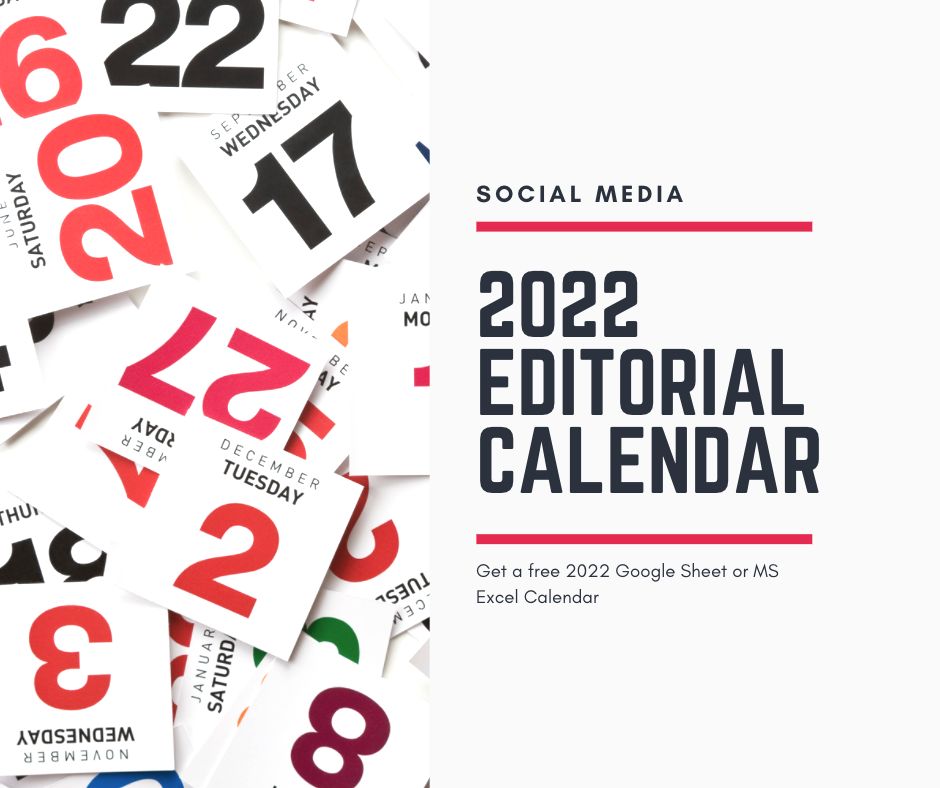