This week, coffee titan Starbucks did something it hasn’t done since 1992. It changed its logo. But that wasn’t the biggest story. The biggest story was that the brand removed its trademark “Starbucks Coffee” wordmark that has encircled the centerpiece of the logo — a siren — since 1971.

My first thought was: “This was a very wrong move for Starbucks. They have just wrecked their iconic image — one that they have been building steadily for the past couple of decades.” I questioned whether anyone would be able to tell that this new logo represented Starbucks, and more importantly, that they would even recognize it.

Now, don’t get me wrong. I realize that one of the truly significant leaps a brand can make is to move to a wordless logo. But even more so, I realize that in order to do so, a brand has to be ready — meaning, the public has to be ready to embrace this logo. Apple has done it successfully. They have built a culture around their trademark white apple logo. But that’s because the company’s name is an apple. The same goes for Target. But, how does a siren represent Starbucks Coffee?

Surprisingly, when I polled a random sample of 20 people, much to my chagrin, all were able to recognize it as Starbucks. Even more surprisingly, although they recognized it, they were also fairly confused as to why it was done and still were unsure of how this siren represented the brand.

“I personally think that on its own, it looks just a tad odd – perhaps because I’m so used to how it is at the moment, and we can’t assume that areas less populated by Starbucks will automatically recognize the logo as well as those in large cities or in Seattle.” said Raven Harrell, an interactive media and web designer from Seattle. “On the other hand, I give Starbucks props for taking a step towards a wordless logo.”

Robert Padbury, director of design and user experience for Stipple Inc., agreed: “I think this is a great move. I don’t think that having the words “Starbucks Coffee” surrounding the logo is necessary anymore, because Starbucks is such a ubiquitous brand. I also think this will help the image of Starbucks, because the logo now stands on it’s own, resulting in a much more powerful presentation.”

But Jason Frazier, the owner of Jason Frazier Creative Design, countered that: “I don’t know that the refresh was necessarily a ‘smart’ move – or that it’s necessarily a move ‘forward.’ … I’m not too fond of the new look, but my main issue with it is aesthetic: it’s looks somewhat unfinished and containing less depth — almost like clip-art. The original felt very solid, and the fact that it contained the company name, to me, is what helps makes the more powerful statement.”

Whatever the case is, the general consensus seems to be one of acceptance, but not one of loving embrace. Starbucks’ reason for its logo change was to get away from being seen as a coffee brand, and to expand a bit more on its products and culture. Yet, one of the essential elements to smart marketing is never to spread your brand’s image too thin by expanding too far and losing sight of what made your brand iconic in the first place — in this case, coffee.

What will remain to be seen is just how this new expansion will affect Starbucks’ branding. It’s completely bold and daring, considering Starbucks is known as the juggernaut of coffeehouses, but it could just work if the brand’s marketing department is smart and play their cards right.

What do you think of Starbucks’ new logo change? 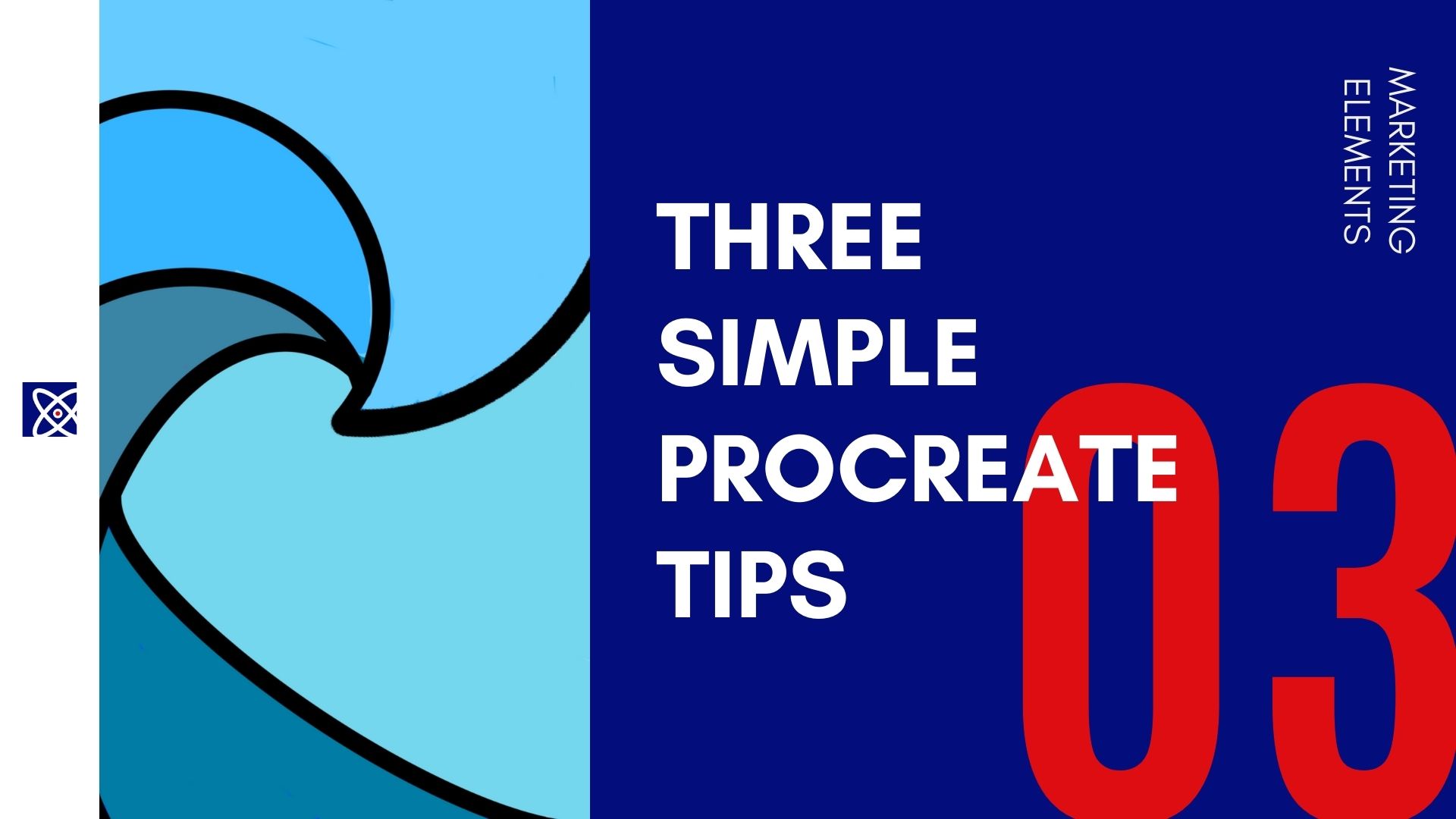 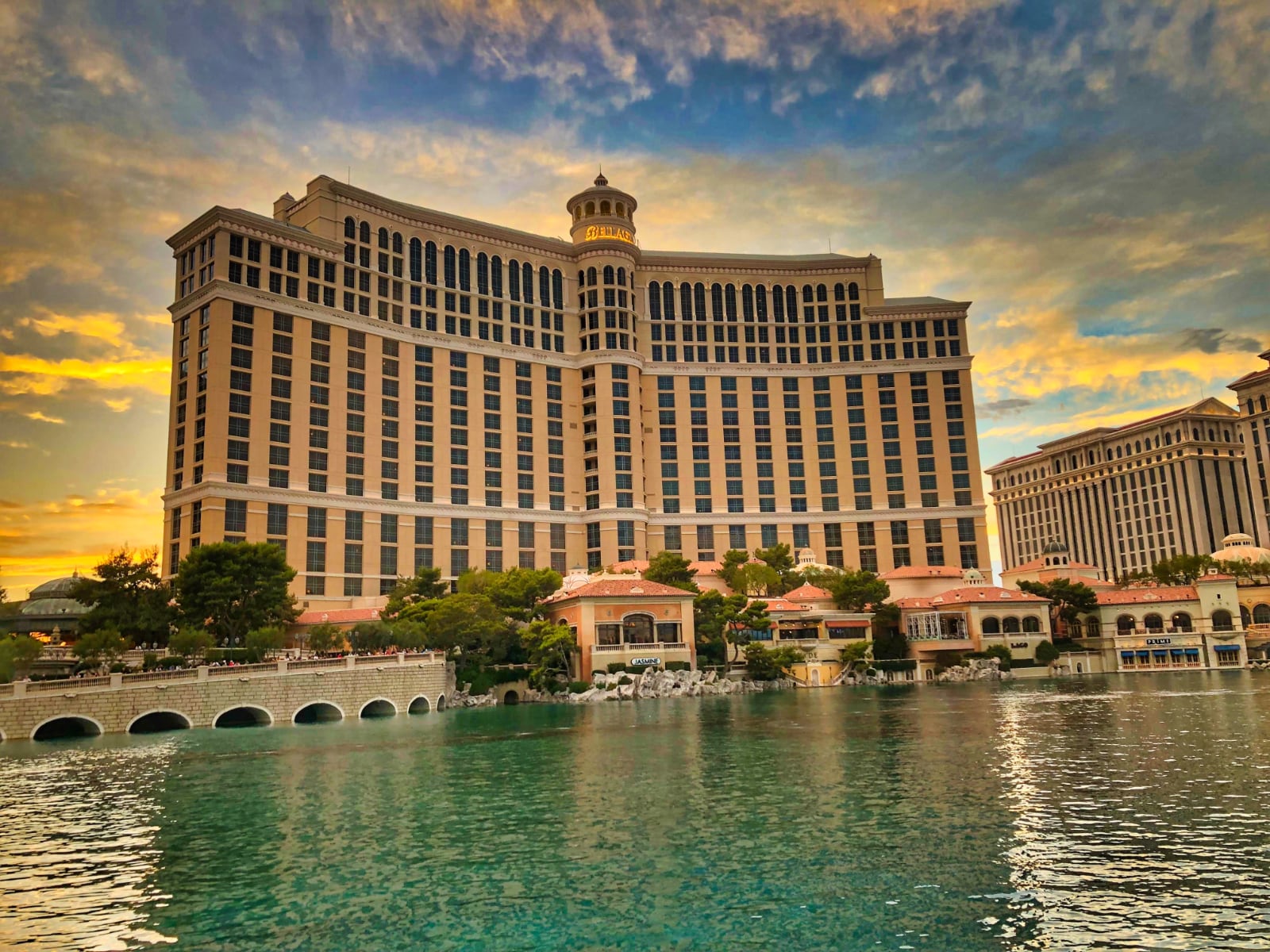 Can a Farm or City help your marketing? Social Gaming maybe the answer