Last Monday Google had a post on, of all places, Google Plus. The new head said that Google Plus will split to form Google Photos and Google Streams. You maybe asking “How does this affect brands?”

Well, Its still too early to tell. But if I had to guess, I would say it’s the beginning of the end of Google Plus. Might I remind you of Buzz, Wave and the list could go on and on. Google has a history of killing off under performing programs.

Google Plus always seemed to be the step child at Google. It had such potential when it launched in 2011. Many called it a Facebook competitor. At that time is was poised to take on the social giant. Over the next few years though new features were slow to show in the service.

Features that are the core of Google Plus is Photos and Hangouts. The Auto-Awesome and stories they created are probably the best on the net. It was a feature most of the public never heard about. I asked a few people, especially IOS people, and they gave you a blank stare.

So what is a brand to do who has invested time? First, if you’re market revolves around Google, Android or similar tech. I think you won’t notice anything happening. If you’re outside of that market you need to start judging your goals. If you are accomplishing them on Google Plus keep it but if it starts to slip, it maybe time to rethink a Google Plus Strategy. I have advised clients that they should not count on the service as it is now. We should focus on Instagram, Pinterest and other emerging services.

I personally think this is Google slowly raising the white flag. They have lost the battle for social. Splitting services is never a good sign. Google Plus as we know it is done. One of the biggest issues I had was they never released a write API so third party apps could write to Google Plus. Also, they never released good analytics for pages. I hate to say this but Facebook had amazing stats compared to Google. Google has Analytics and could have ported a version to Pages for insights. But that never happened.

Thanks Google Plus for the memories. In 10 years we will be sitting around an event going “Hey remember Google+?” 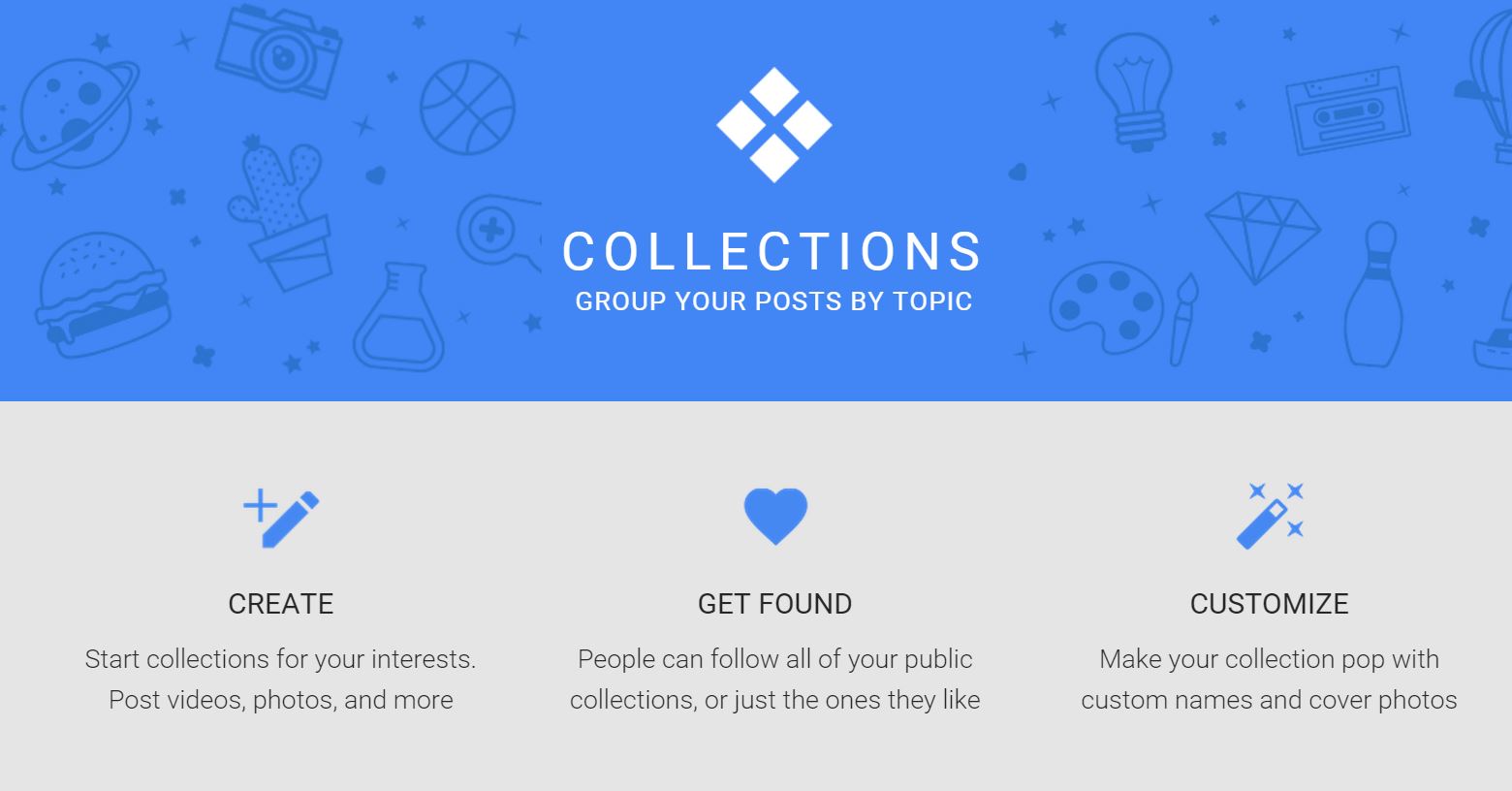 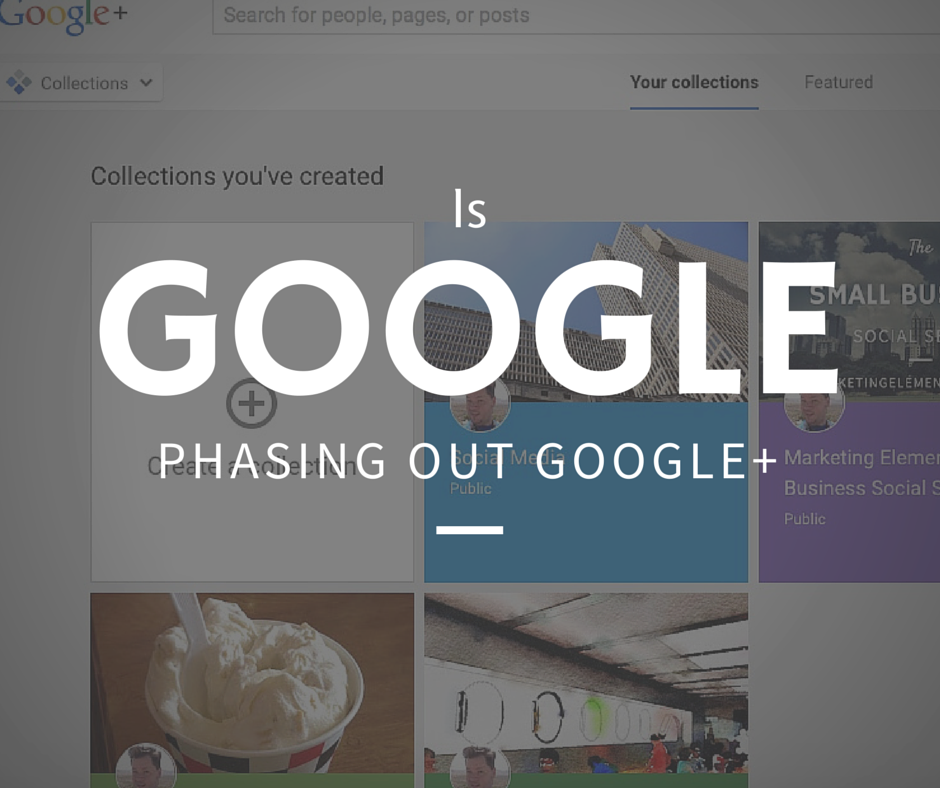 Is Google+ Finally Being Phased Out?

Pinterst Marketing - How to Get Started