Its an age old question, well in the tech age! Which operating system should you use in your business/life? I will firmly admit that I love iOS. If given the choice its my preference any day over Android. But that’s my preference. I will explain more about that in this post, but its up to you which you want to use. I will point out some pros and cons on both services (Yes each has them!)

Let’s get Price out of the way. Yes, Apple and Samsung are more expensive in the industry. And prices go down from there. It depends on what you need in the device that you should make your decision. More carriers are moving to a “pay a monthly fee” till the phone is paid off. So this shouldn’t make the cost so out of reach any more.

So what factors should you look at?

Apps – The first thing to look at is apps.

Camera – Cameras are something very important to the general public

These are just a few of the criteria I use in getting new tech. This includes tablets as well. We each will have different ones and its important to weigh them and see which OS fits your needs the most.

My preference is for iOS. I like the overall design and the way it works. Its more intuitive than Android to me. I also have all Apple products so it all works together very well. Until recently Apple’s camera on the iPhone has been superior to many of the competitors. In the last two years many of the Android phones are comparable to the iPhone. One of the downsides is the ability to work with other cloud storage services. I have iCloud Drive, Google Drive and One Drive. Prices of iCloud have dropped luckily and is in the same prices as Google and One Drive. Lastly, iOS ties into the Mac very well. It all works together seamlessly.

These are just a few things you should look at in choosing technology. I have both iOS and Android and each has their positive and negatives. Don’t rush into a phone/tablet because friends are for one or the other. Look at your needs and make and informed decision. If you do you will be very happy with what you choose! 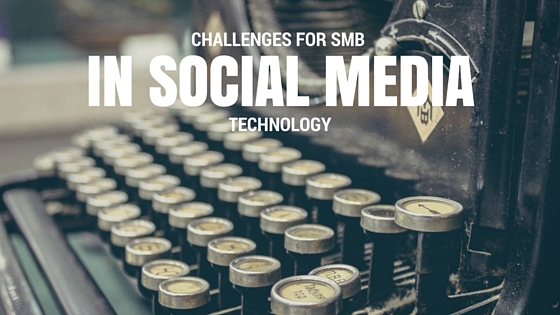