Its official, Twitter is getting polling. I reported a few weeks ago about Twitter was testing out polling. Yesterday they Twitter announced the polling would be rolling out to all users on iOS, Android and the web. Previously, the only way to do a poll was to ask a question and have people reply with a hashtag. Also you could use a third party app to do a poll. This would take you off twitter to another site.

The new service is limited. It will only allow you “Yes or No” questions. Meaning it will only have two choices. These choices can be anything you choose. This will let you get creative in the way you have people respond. The polls are then live for just 24 hours, so you will been to be strategic in when you post them. Lastly, the voting is confidential and people will not know how others voted.

This, I think, will be a great way to interact with followers. It’s quick and simple. Twitter has done a good thing that I think fits in with the service. Any more choices and it could get over whelming. Twitter is known for things on the go and getting information quickly. Above is how you create a poll. Just click the poll icon. Below are the results when a poll has closed.

I would recommend not over using this feature. If you post too many polls people will start ignoring them. Ask pointed questions and on things you want direct feed back. After you get the service start testing what works best with your fans. Possibly once a week ask a question and see how many responses you receive.

If you remember on Facebook they allowed you to put in a few choices. It could be overwhelming on the number of choices you could answer. They have since removed the service from pages. This is something I wish they would put back in for pages. Individuals it may be less useful but for brands it can come in handy. If you need more than two choices you can always sign up for Straw. It creates a poll with 4 choices and you can add a picture to each choice.

Overall, I really like this feature and look forward to trying it out personally and for some brands. If you try it out let me know how it works out for you! 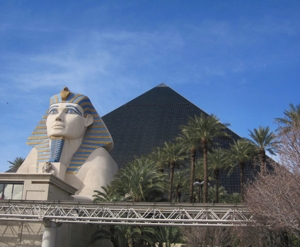 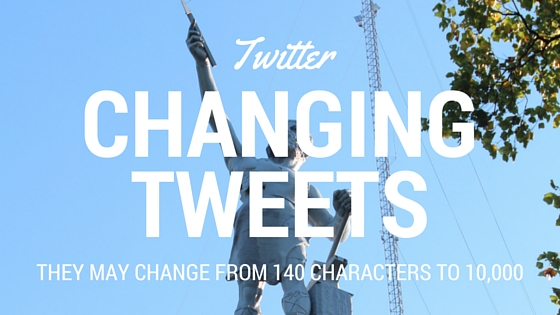