Since it’s inception Twitter has been limited to 140 characters. There have been a few changes to the Tweets over the years. Such as tagging, links and photos that has changed the Twitter feed. Re/Code has reported that Twitter is considering lifting the 140 character limits to Tweets. Is this a good thing or bad? How will it affect Business?

One thing I love about Twitter is you can easily skim my Twitter feed. The 140 character limit keeps people brief. Its also about sharing information fast. How will this really change the service? I have a few questions about the new proposed change.

Its very interesting change in the works. Time will tell if Twitter will make these changes to their service. Since the New CEO Jack Dorsey is in charge they were looking to make some positive changes to the service! I will keep you posted on the new features as they are released. 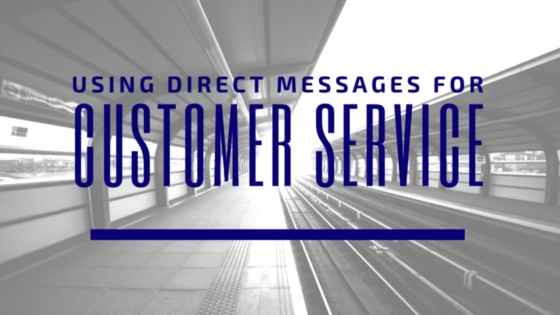