Its time for Small/Medium Sized Business (SMB) to move into the world of video. The thought of this may seem daunting. When you think of video you may think of Academy Award Winning films or Emmy winning TV shows. However, video doesn’t need that much money to make it good!

Where can you do video?

YouTube – The main place when you think video. YouTube is great for posting videos to your fans and then sharing it on your social media accounts. It can be a super polished video to something shot on your cell phone.

Vimeo – If you have video that maybe too wild for YouTube. Maybe it’s more artistic than the normal videos out there. Vimeo is a better place for you. Its known for artists and allows more mature content than YouTube.

Facebook – Facebook right now is the best of both worlds. It allows for a place to post uploaded videos and broadcast live video. It’s rumored that Facebook is about to release an app that does live broadcasting.

Periscope – If you are a big fan of Twitter and want to do live video, Periscope is the place for you. I would use this if you don’t want a copy for later. Unless it has changed video in Periscope is kept for 24 hours.

How Do you record video?

Luckily these days with modern cell phone cameras they record hi def video. You don’t need any high priced cameras. If you have a DSLR or a higher quality video camera, by all means use it! After you record it you can edit it on your phone or computer. If you have a Mac, iMovie is a free program and has everything you need. If you don’t both Android and iOS have great video editing apps. Then you can upload directly to what ever site you use from the app or your camera roll.

I will have a lot more on video coming up soon!

How to shoot Video that doesn’t Suck 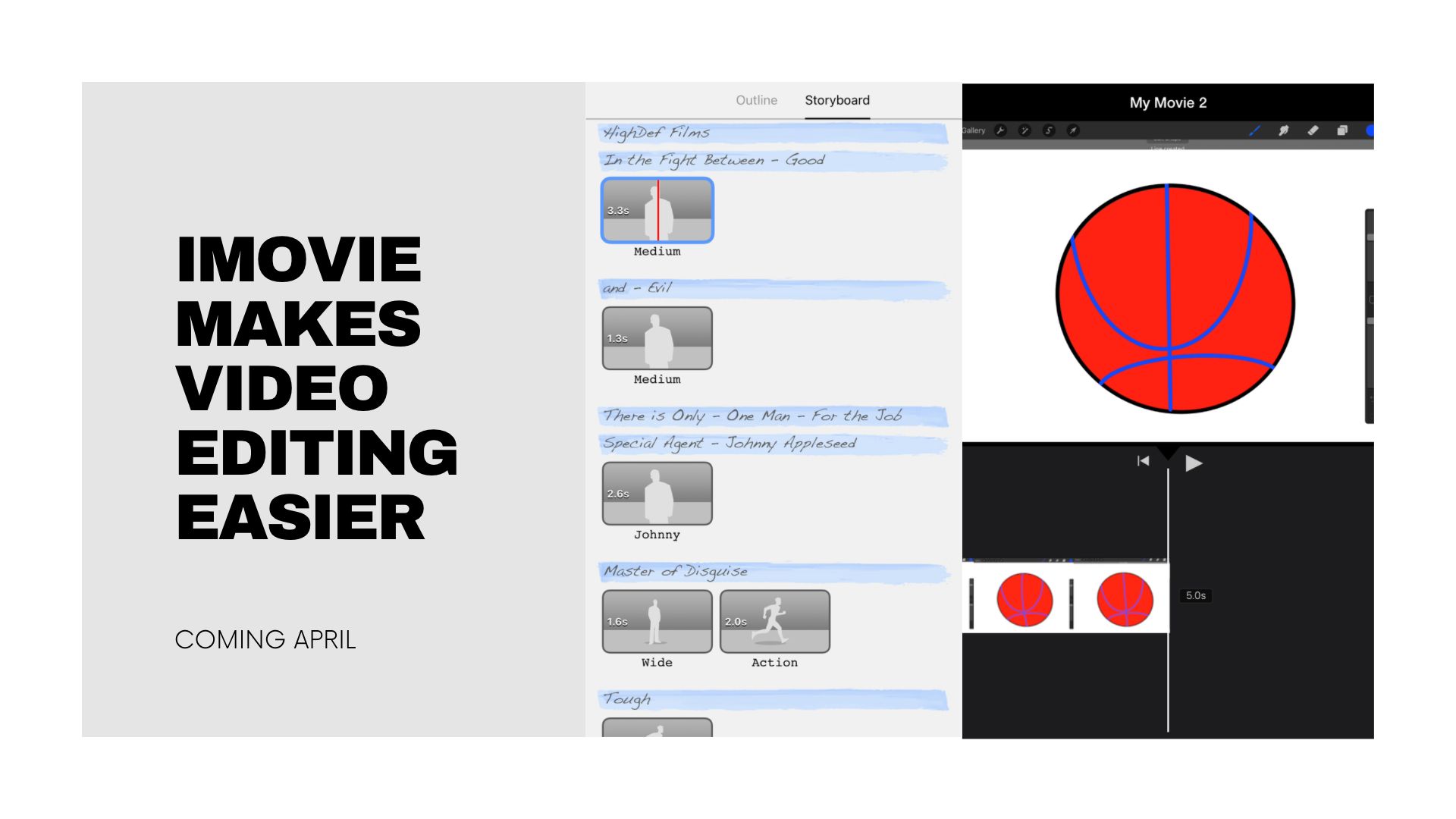 Should you Pay Tribute in your Social Media to a Celebrity that Passes?

Google is going in on Mobile Video