Tonight I was flipping through my Instagram and kept seeing these odd pictures. They were being posted by the band Maroon5. They were all parts of pictures and it was one right after another. At first I was like, is this a mistake? What in the world are they doing?

I clicked on their profile and noticed exactly what they were doing. They were posting a segment of a picture. When you open their profile you see the entire picture. They have made a decision to create these mosaics. Its not something that just happened. They post in multiples of three every time they post. This allows the pictures to stay together.

I have seen this tactic used by brands but not to this scale. They have several pictures created. There are ones with just six pictures, but most are featuring 9 pictures. Each one pieces together to create an on stage picture during a concert. They are giving you a unique view that few people have during a concert.

I am a big fan of Maroon5 and think this is totally awesome. But is this something you can do for your brand?

I’m not sure I would do this often due to the amount of work involved. This is a long term strategy. While it’s cool everything in social has it’s time. I would only recommend it to those with amazing and large pictures. 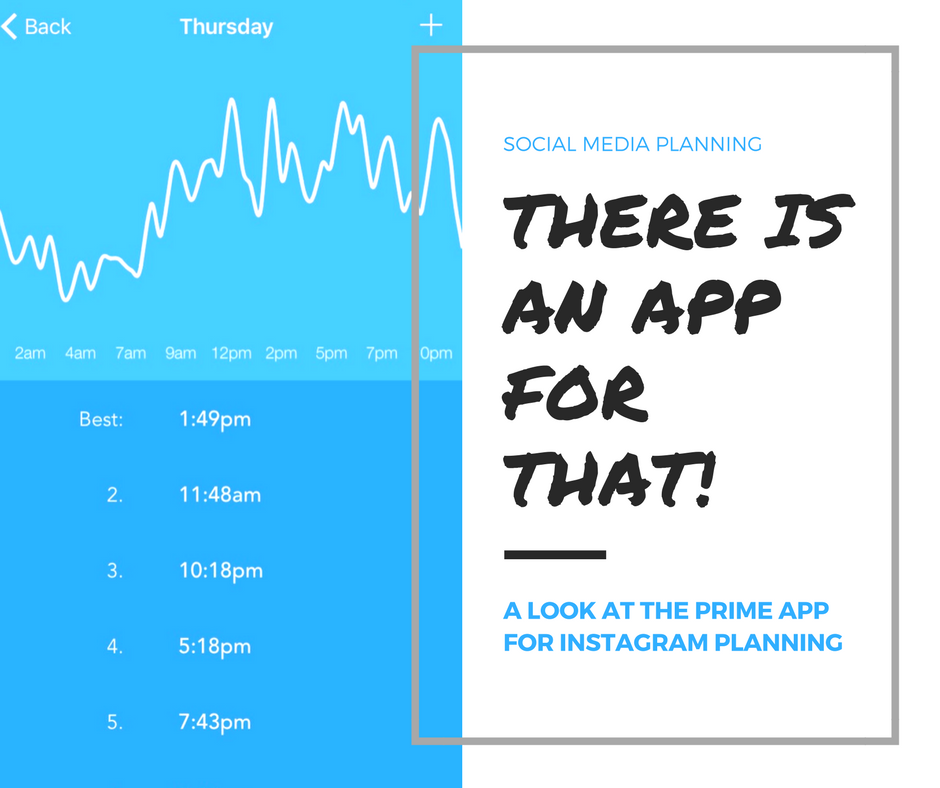 Need Help Scheduling Instagram… There’s an App for that! 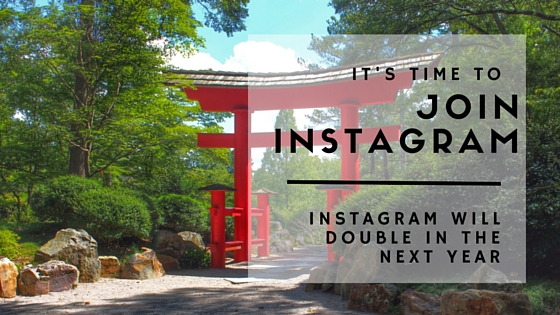