There are many in the marketing world that frown on Automation. They say that it should be managed by a person and not scheduled to post during the day. I don’t follow this belief. Scheduling can be very helpful, especially to small businesses. You can do it in the morning or the night before and not have to worry if you set your social media to post for the day.

Before we get into automation, it won’t solve all your problems. You still need to manage your communities. That means when people comment or ask questions. You need to respond to them. Again, if a person came into your store and asked a question and you ignored them. How long would they be a customer. Automation is to aid your effort not take over the effort.

I would suggest setting side about an hour each day to set your social media for the day. Pick a time when you actually can sit down and do it. It could be early in the morning or in the evening after work. Look at your analytics to see when people are on your social platforms to get the maximum exposure. If you have been doing social for a while you may already know when you get the most interaction.

How do you do marketing automation?

There are several ways to automate your social media. Most apps/sites for social media now allow you to schedule posts. The only one that will not is Instagram. But more on that later in this post. Also you can get a third party solution like HootSuite. There are plenty more solutions on the market. HootSuite is one I have used for years and really trust.

Facebook on the web and app allow you to schedule posts to your page. Just note that to use the app you must have the Facebook Pages app. You can’t do it through the regular Facebook App.

The official Twitter app and web interface doesn’t have a schedule. You must use the Twitter Dashboard. It is a separate site and app developed by Twitter.

Instagram is the only of the major social networks that doesn’t officially allow scheduling. There are a few services that will let you schedule a post. However, it won’t automatically post it for you. It will notify you and you must open the picture from the automation app in Instagram. It’s currently a mess and due to Instagram’s API

If you want an all in one solution, Hootsuite is for you. It can include Facebook, Twitter, Instgram and more. You can, although I wouldn’t advise it, post the same post in all networks. Each social network is different. Why be chained to 140 characters on Twitter, when you can use over 1,000 on Facebook. 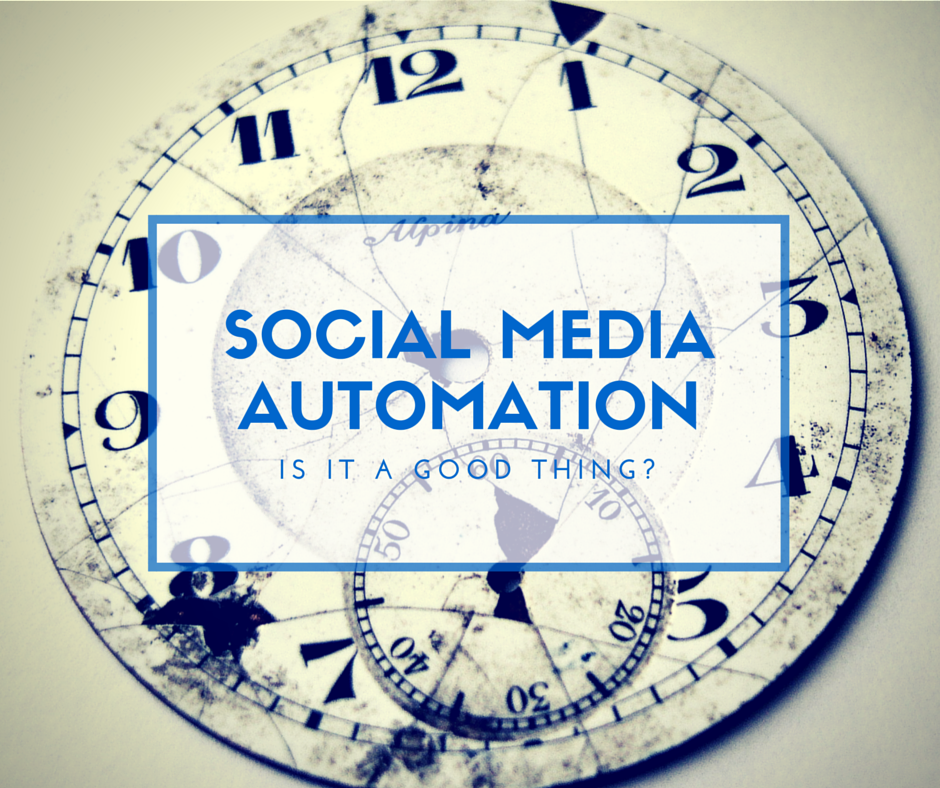 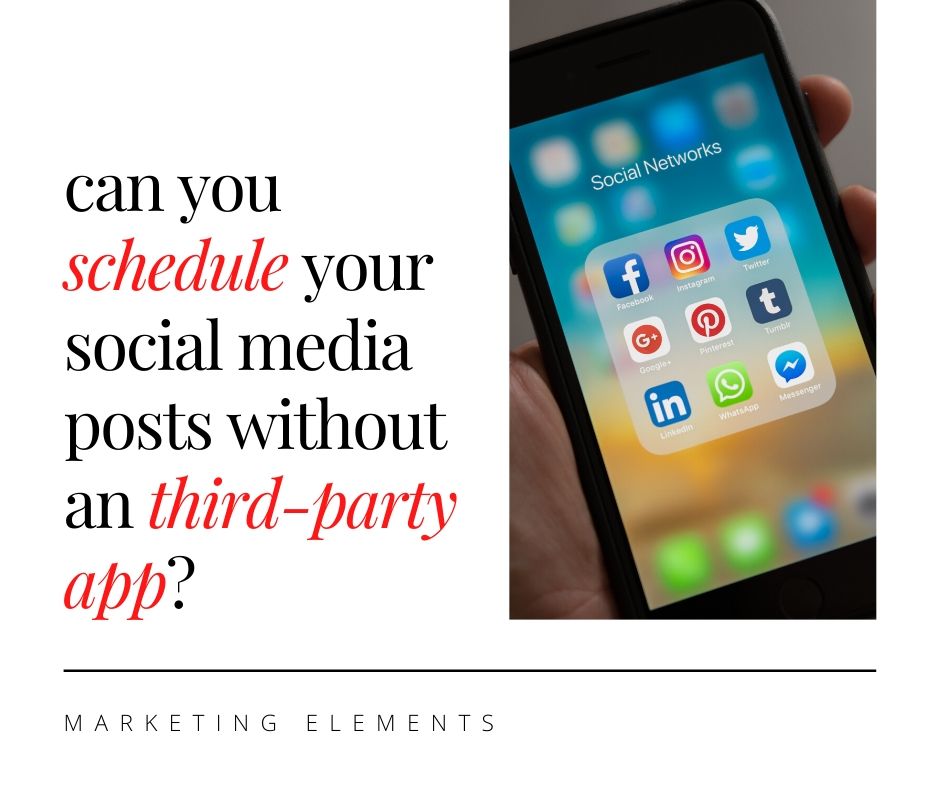 Do you need a Social Media Scheduling tool?