Yesterday Facebook announced that they were rolling out replying and threaded comments on pages. They have been testing this for a while and now are starting to release it to the public. As of today only pages 10,000 and above have the option to turn it on. Facebook says it will automatically be turned on but a page I manage with over 10,000 fans wasn’t on and I had to go under admin settings and click the “reply” box.

The new commenting system doesn’t convert your previous posts. Rather it works from the moment you turn it on and going forward on any other new posts. If you don’t like the feature you can turn it off but only till July. After July it will be rolled out to every page no matter how many fans.

The reason why this matters is now it’s easier to have conversations on Facebook. All too often you have a really long comment trail and the conversation is lost. It’s hard to keep up with who is responding to which comment. Now you or your fans can respond to a specific comment. Thus keeping the conversation together. It will allow you to answer fans questions easier and see the history of the conversation they are having on the page.

The official Facebook post gives some specific examples of how this could be used. They are “sourcing questions”, “topical issues” and “Open Q&A’s”. All of these types are to have an open dialogue with fans. Get their feedback and suggestions. Before you had to tag a person in the comments rather then reply right to their question. 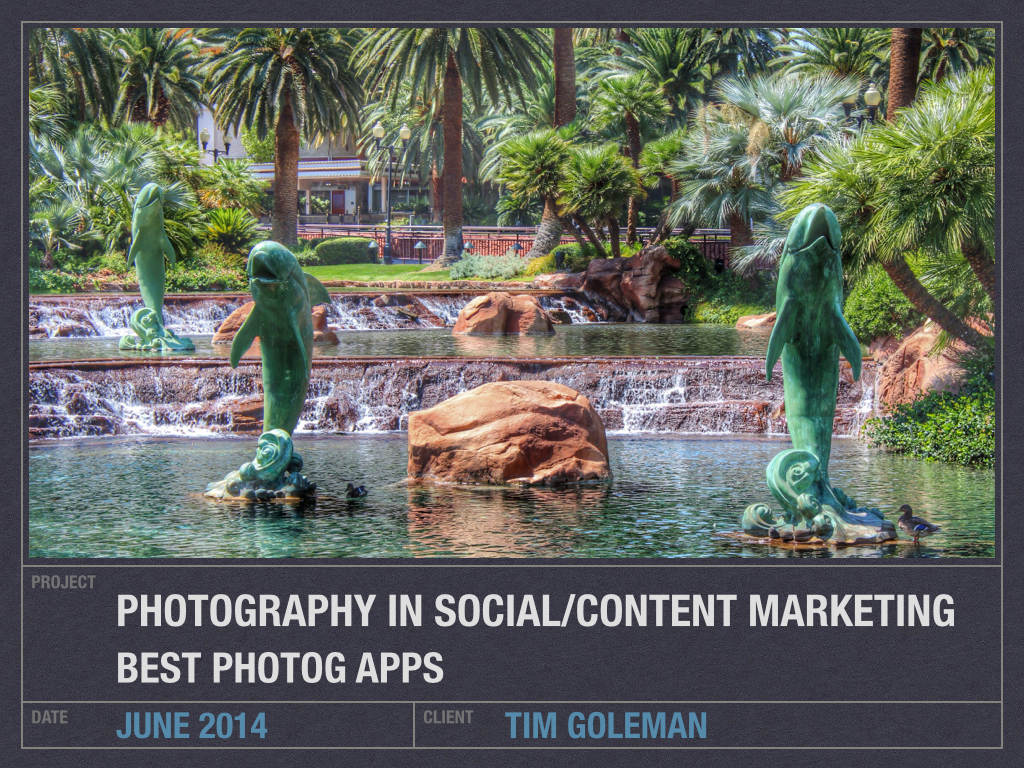 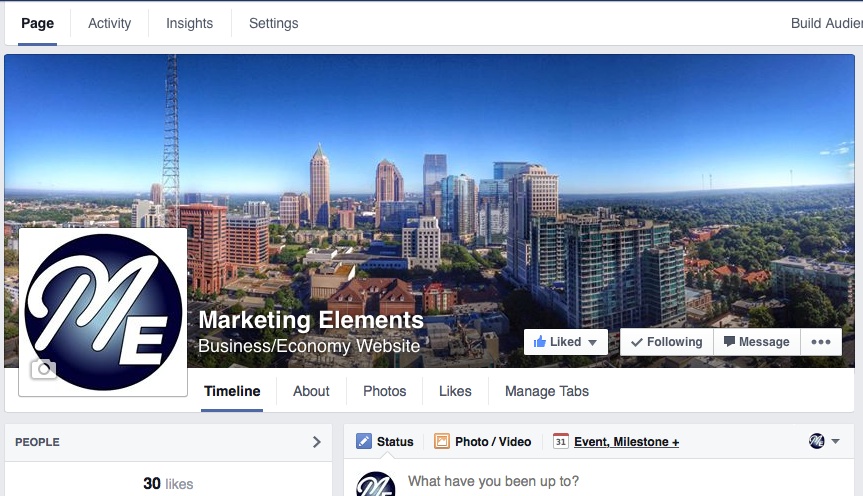 Why I Taught Myself Digital and Social

Failure is the New Success