If you’re like me you post in your social media accounts and rarely go back through them. Its like an archive of your life that you rarely look through. Well, that is until now. Timehop is an app that I have discovered in the last month. I don’t remember if i saw it on iPad Today, iFive for the iPhone or a blog, but of far I love it.

What Timehop does is it goes through your social media accounts and shows you what happened every year you had the account for that day. Accounts you can include are Facebook, Twitter, Instagram, FourSquare, Drop Box Photos, and on Mac iPhoto. One things I did though was to import my Twitter archive. The current Twitter API doesn’t give you the complete history. It only took a few mins for it to generate and upload into the Timehop site. I would highly recommend if you use the app.

Sharing is super easy in the app, click the “share this” button and choose which network. It creates a new image with the Timehop branding. Which I didn’t think I would like but I like how it lets people know it’s from the past rather than current. As you can see from the examples below it shows how many years ago it was and the message and/or pic

I will admit not every day yields amazing results. Some days you go “Was I really that boring?”  For those days they always have a fact at the bottom of the list. They have included the release of the Sony Walkman, E.T. Release date and more.

I have been using the app for about a month and I have shared many memories. The one that really got me going WOW, was just the other day I posted a wallpaper of a beach saying “I wish I was relaxing here without a technology” , then I looked at the Timehop app and exactly a year ago that day I posted a beach pic! It was freaky.

Granted, this service serves no purpose other than for nostalgia. I have had several, OH WOW, moments. Where I took trips, pictures and more. I think the most I have seen in my timeline was iPhone posts. 5 years ago the buzz around the 3GS was going on and I was taking about it!

If you are interested in the app you can download it from the Google Play Store or Apple App Store. It’s free and could bring you some great memories back! 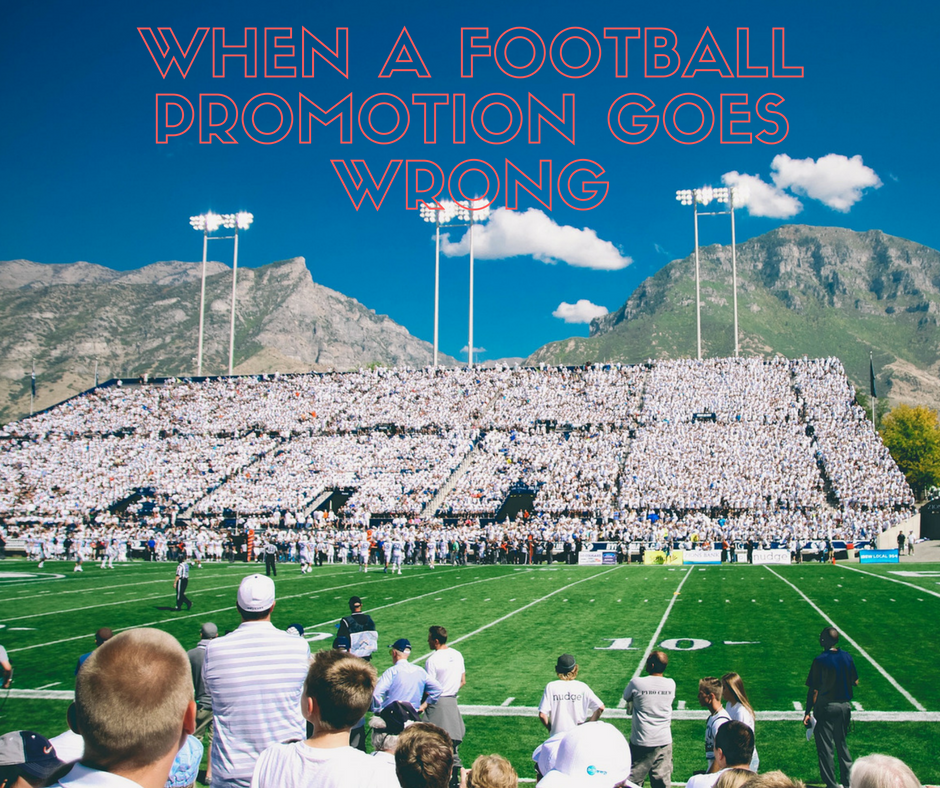 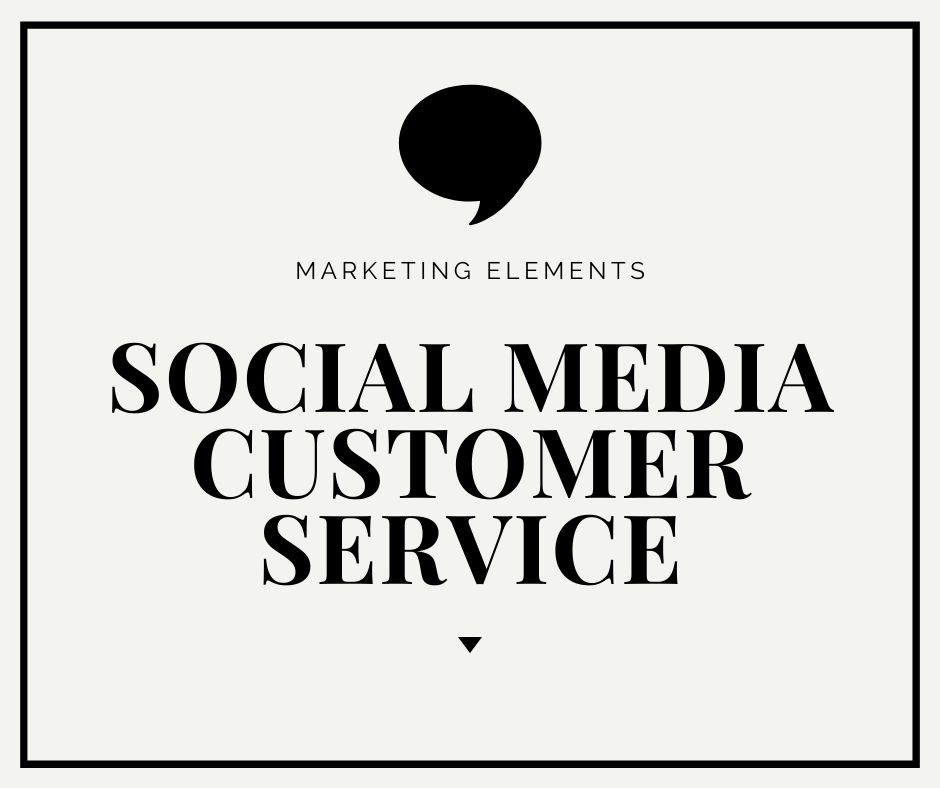