This week Facebook had the f8 conference. If you aren’t familiar with the conference. Its when Facebook announces new things to developers. In the past they have launched major changes to the service. These have included Timeline, new profile pages, and mail/messages. While many of those things are no longer still around. Now they tend have less wow news and more incremental updates.

One thing they laid out was a 10 year roadmap for the future of Facebook. We shall see how it progresses over the years. To get them there they are releasing some new features. While writing this I have seen only about half the Keynote Mark Zuckerberg has given on Tuesday. But I have seen the key points. I am going to cover a few of them in depth but here is a list of all the things they announced.

It’s a lot! The four I’m going to cover are Live API, Bots for Messenger, Surround 360 and Save Button

Facebook is opening up their Live broadcasting service to developers. This is huge I think. Facebook has gone all in on video and this is going to facilitate more people using the service. How will this improve the service? You will not be limited to a phone to make live video. You can tie in professional cameras and more. It will be very interesting to see where this goes.

Facebook has gone all in on Messenger replacing texting. Now they want to take it one step further and create bots that will answer peoples questions and conduct customer service. The preview of this is when I posted about KLM using messenger. They were the first but won’t be the last. The service is still new and rolling out in companies. That means there will be some growing pains, but I think this is the future of customer service. The easy questions will be handled by a bot and be handed off to a real person for more involved questions/problems.

If you didn’t know Facebook is all about Video and VR/AR. This should be your clue. Facebook is not selling the camera. They have posted the instructions and software for stitching the feeds together on GitHub. From what I have been able to gather the camera will cost you $30,000. And that’s just for parts. I’m sure we will see more cameras come on the market that will be cheaper. This one really surprised me. I wasn’t expecting a hardware release, but it’s nice to see them proposing a solution to the problem of VR.

This didn’t surprise me at all. The Save button has been on Facebook for about a year. It allows you to save a link, post or video. It is a feature I really like. There are days when you see something and don’t have time to read/watch what is in a post. I save it and come back to it later. I have even done this with Ads on Facebook. I see something, like an app, that I want to know more about and I save it and investigate it later. Now, you can save web pages in your Facebook save list for later reading. It’s similar to Pocket. I am not sure if this will take off. It will depend on if websites install the feature and if it’s used.

This is what is coming to Facebook soon. I would suggest going to the Facebook Developer site and watching the Keynote. 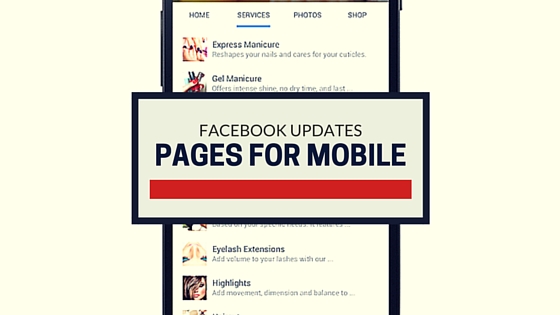 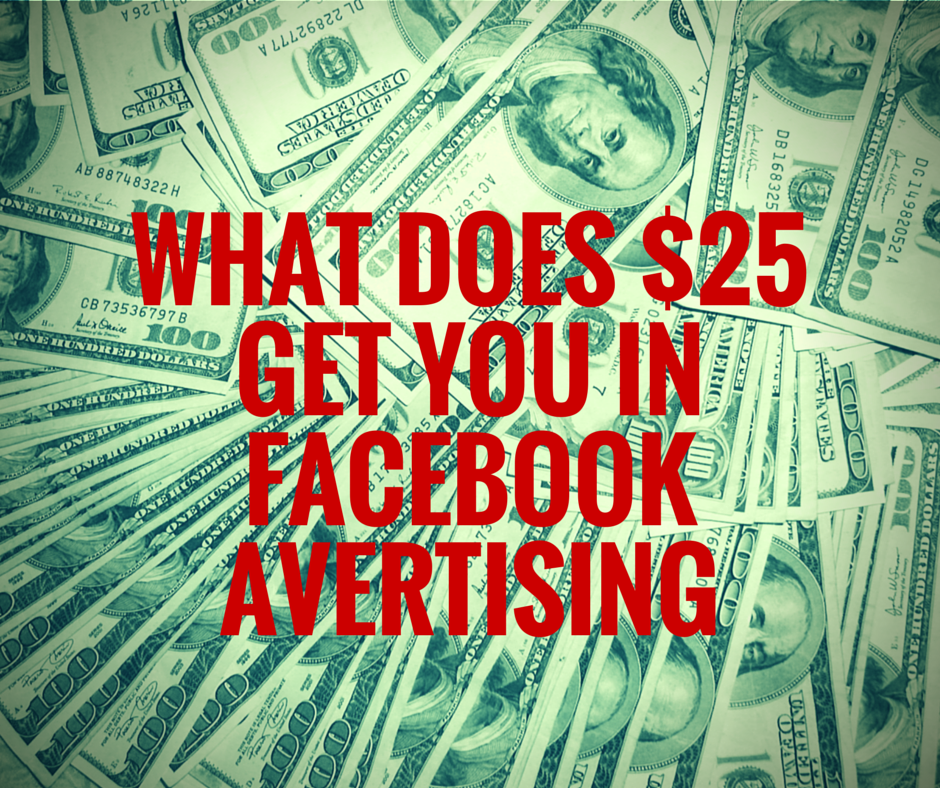 What Can $25 Worth of Facebook Advertising Do For You?