There is a rumor going around that Facebook is going to launch the Live service on desktop. I have read it on a few blogs and thought I would weigh in on this topic. According to Social Times, Facebook has confirmed that over the next few months that the Live service will be on computers and no longer mobile.

I think this is a great idea. It solves some of the problems with the current Live on Mobile.

On the phone or tablet, there is only limited space to read comments. On a laptop or computer, you will have more screen real estate to see comments as they come in. If done with a separate webcam, you can have someone read  and answer the comments. While another does the broadcast. This is something you can’t do on mobile.

You are not longer limited to your phone. You can use a better camera to create a richer experience. The on-air program can look more professional. It’s not just one person doing it all from a shakey phone. It also makes me wonder if there will be any third party add-ons to enrich the service.

One tip, even if you start a live session. Talk as if you’re addressing hundreds of people. People will watch the live video after and won’t know how many people are present. And lastly, have fun doing it! 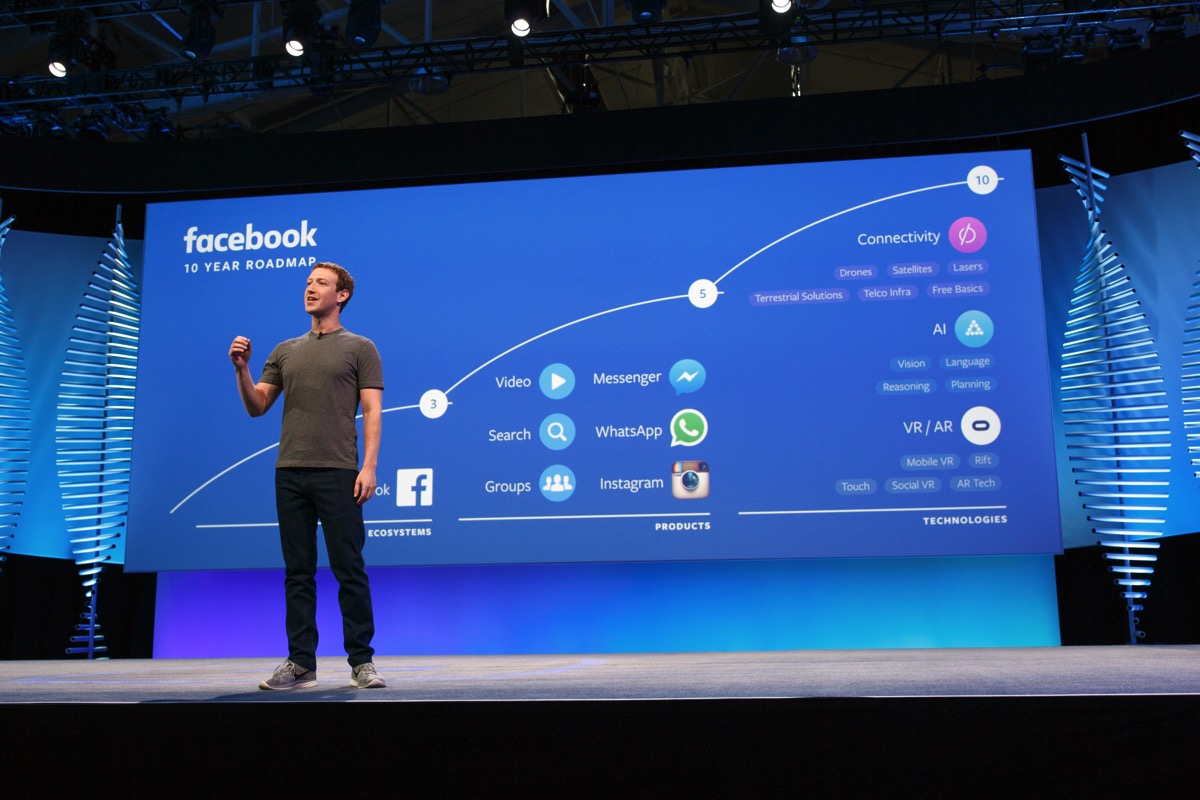 5 Must have Photo Apps for Small Businesses