A week or so ago I posted “Post like a Rock Star.” This post showed how Maroon5 was using Instagram to show bigger pictures on their Instagram profile. I really loved what they were doing and wanted to figure out how to do that type of post. If you are anything like me, you know enough Photoshop to make yourself dangerous. This seemed like a lot of work in Photoshop and there had to be an easier way.

The first thing I found was trmnl.io. Ironically enough it was in an email. It was a service that I signed up for, who knows how long ago. It was good but only did six pictures and was limited in what it would do and no multiple accounts. I then did what anyone would do is Googled for an app. The first ones I found had not been updated since 2013. Then I found Instagrids.

Take note on two things. The first, there is an Android app but its not made by the same developer. Second there is a free and paid app. The free app will put a logo on your image. To remove it you will need to get the paid version for $2.99. Which in my opinion saves a lot of time.

Instagrids makes creating Instagram grids super easy. You simply put choose a picture. Choose how many grids you want. You can add stickers or text. Then either save or export to Instagram. The last stage of this, export to Instagram, I had issues exporting.

The app would crash on numerous occasions when I would try to export picture by picture to Instagram. When the app reopens you must recreate your image again. If you zoomed in on the image, it maybe hard to recreate it. I don’t know what the issue is on my phone. I don’t know if its my hardware or a bug in the app. What I had to do is save it to my camera roll. This never crashed and did seamlessly.

You maybe going, this maybe harder to post. I say its no harder than copying from the grid they suggest. The only thing missing is the numbered order of pictures. It saved first to last (Last being the most recent pic on your camera roll). If you do their export you still have to go into Instagram and put your picture. To me the camera roll was just easier and quicker to put pics in. Granted, if you mess up the order you will have to delete pictures. It’s super easy to use. Way easier than I was expecting it to be.

This app has increased my engagement on Instagram. I think its people see pictures and not sure what it is. Then they go to your profile to see the entire pictures. I posted a picture of Sloss Furnace Historic Site from my last visit to Birmingham. The individual pictures were pretty awesome. You can control how many frames the images will use. The only bad thing is when you stop posting your pics with the app. It will only look right after you post three pictures.

This app would is well worth the money. I like that all it does and it does it pretty fast. The issue of exporting to Instagram is only a minor issue. I preferred to choose from my camera roll just because it was faster. I also recommend getting the paid version, especially if you’re using it for business. 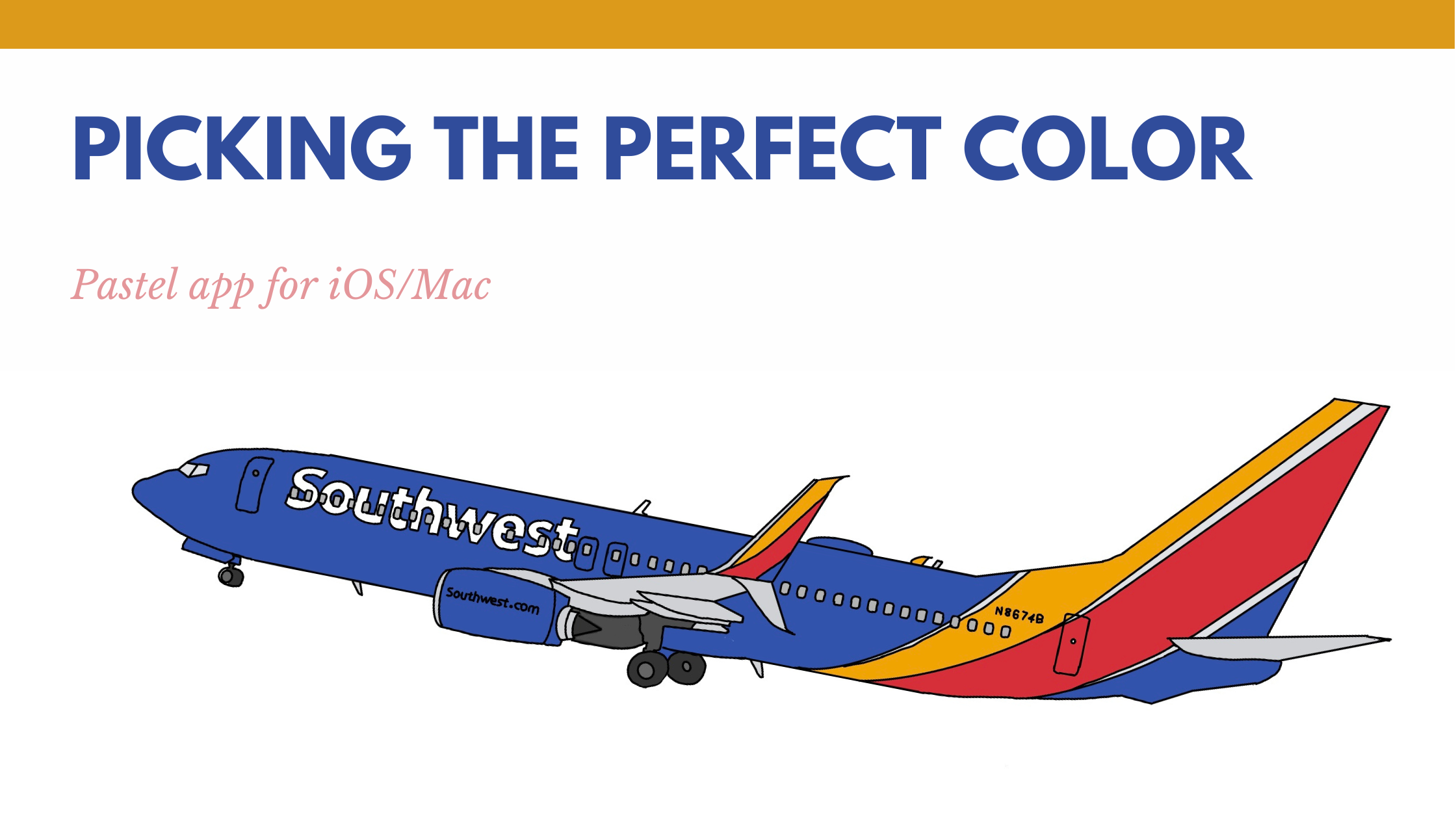 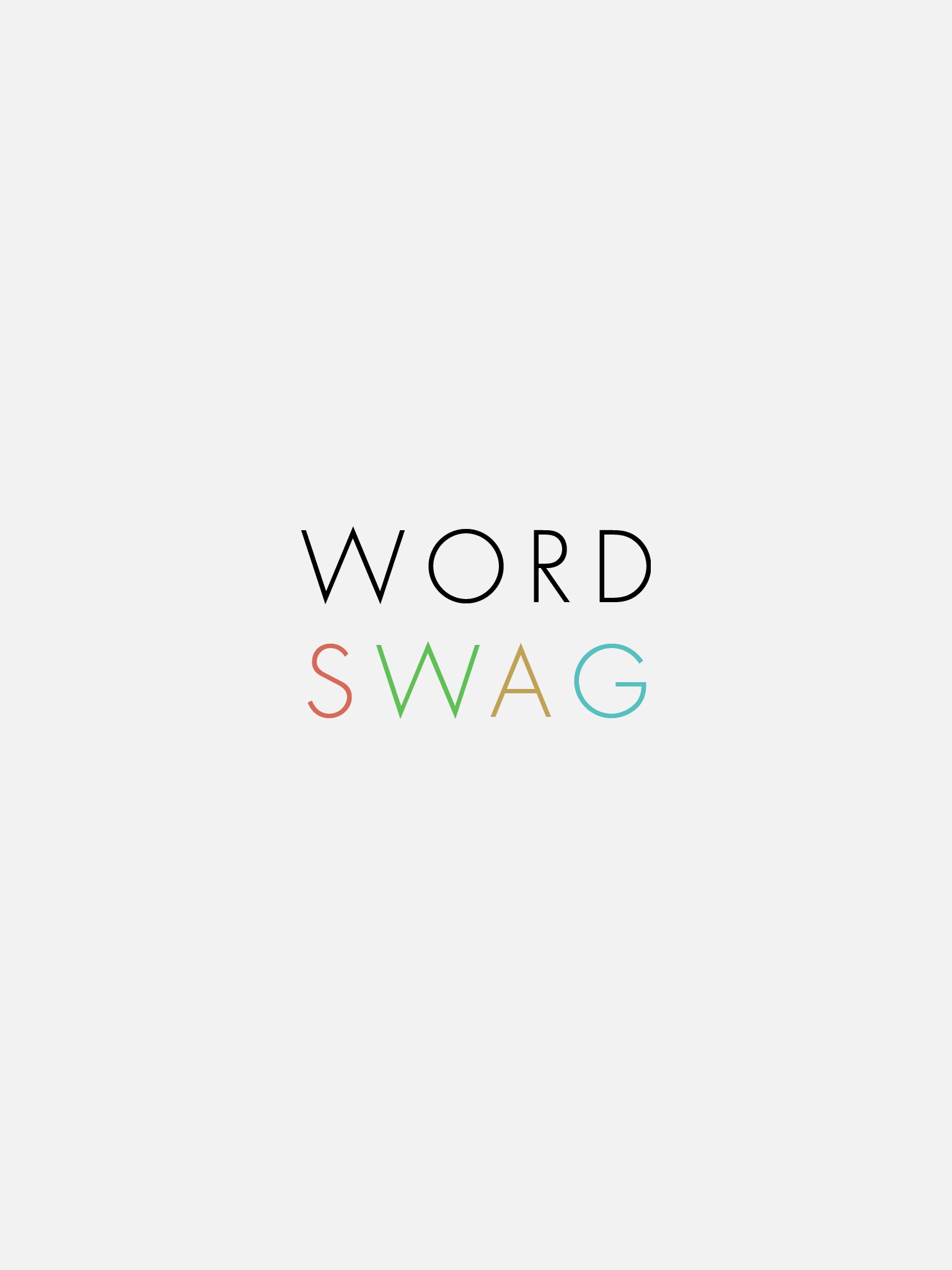 Which is more important in Social - Quality or Quantity