The news came out this week that Facebook is getting a dislike button. Yes, after so many years, Facebook has announced they are working on this. It is a good thing? Well more on that in a minute. In the video below you can see Mark Zuckerberg talk about the new button they announced at a Town Hall Meeting on Sept 15th.

Back to “Is this a good thing?” Mark Mentioned he doesn’t want it to have a button that allows you to vote things up and down. How are they going to implement this and not have it be a negative effect on the overall site?

I personally think it will be more like the “I’m feeling section” or the call to action button rather than an on everything. This would make sense. Believe it or not, but Facebook has always tried to put the user experience above all else. It wouldn’t make sense for them to release something that is going to cause friction between people/brands. They are trying to find a way to put it on the site in a positive way. I know that sounds redundant, but it’s what I think they are going to do.

Imagine if you post something that was very personal, such as a wedding, birthday or child’s birth.Then people clicked the dislike button. You would go WTH! Why would you click that on such an event? This could and probably would cause issue between the person who posted and the person who disliked.

It will be interesting to see how they implement the feature. But be warned this will be coming and there is no word on how this will affect brands/pages yet.  More on this when it is released, no time frame was given on this feature. 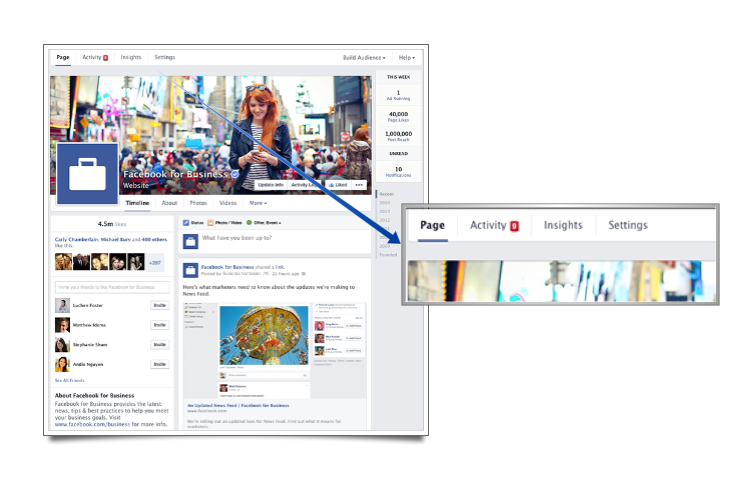 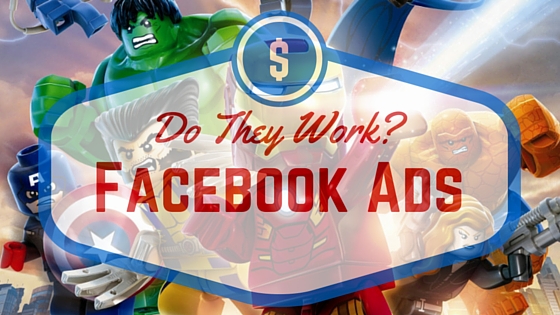 Hemmingway Can Help You Write